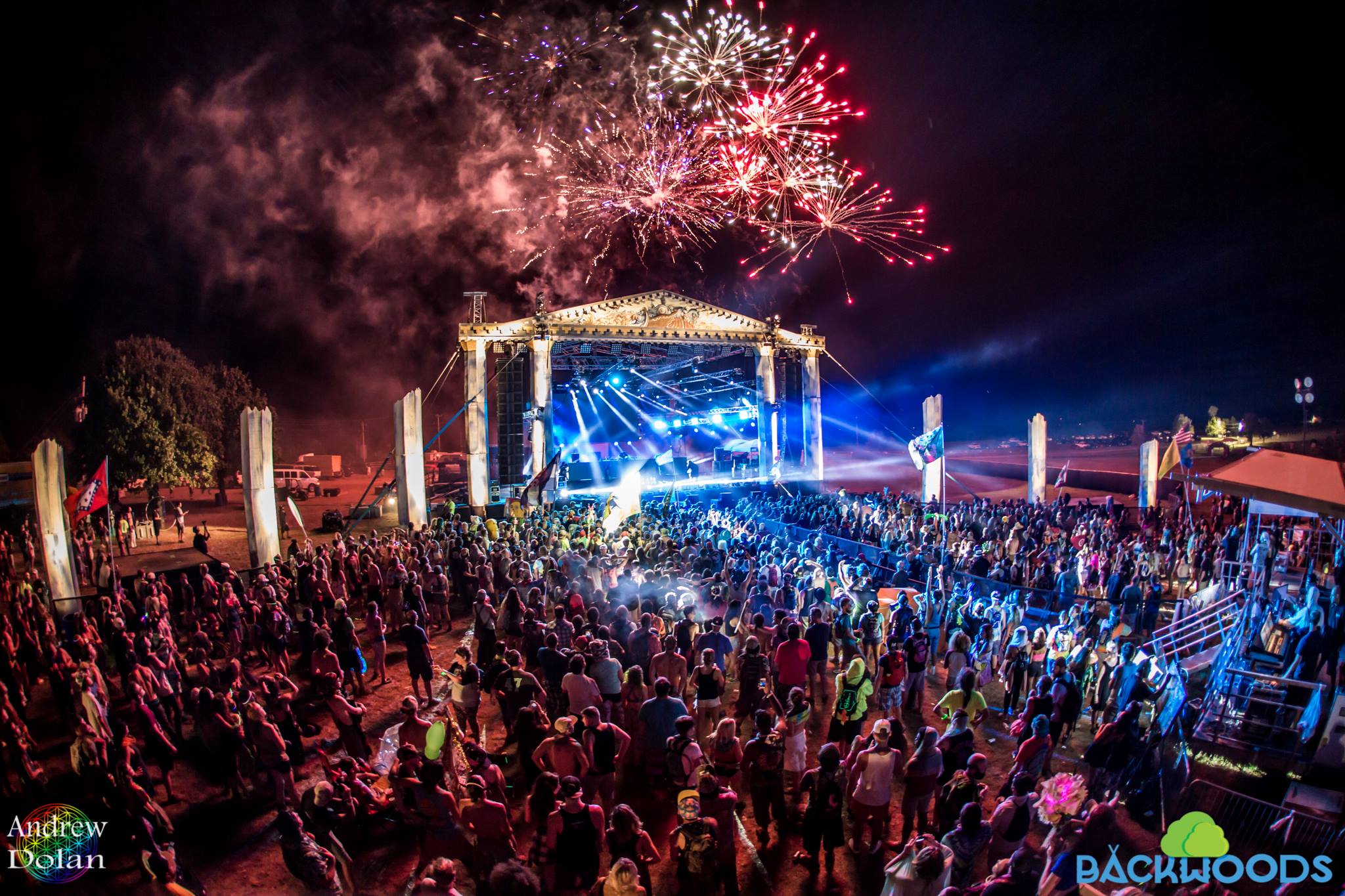 Backwoods at Mulberry Mountain organizers have revealed the initial lineup for the 2019 festival, set for May 31 through June 2 near Ozark, Ark.

Backwoods festival tickets are on sale now, starting at $213 for weekend general admission passes (including car camping) and $349 for VIP passes.

Backwoods was previously held in Stroud, Okla. before moving earlier this year to Mulberry Mountain — former home of the now defunct Wakarusa festival. Organizers have pushed festival dates from mid-April to early June, which was also the traditional Wakarusa weekend. 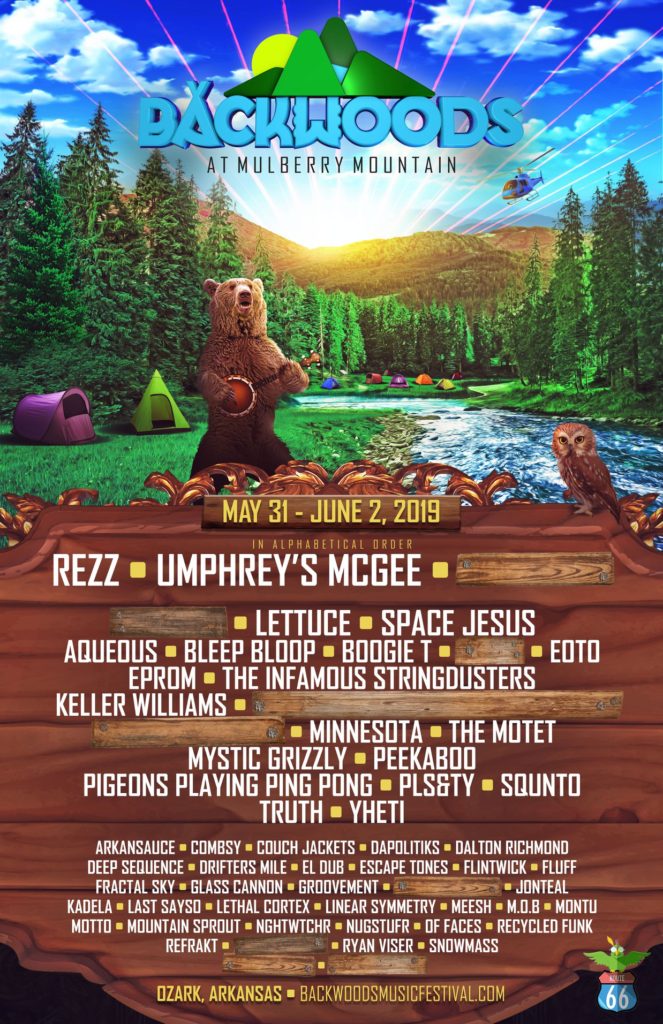