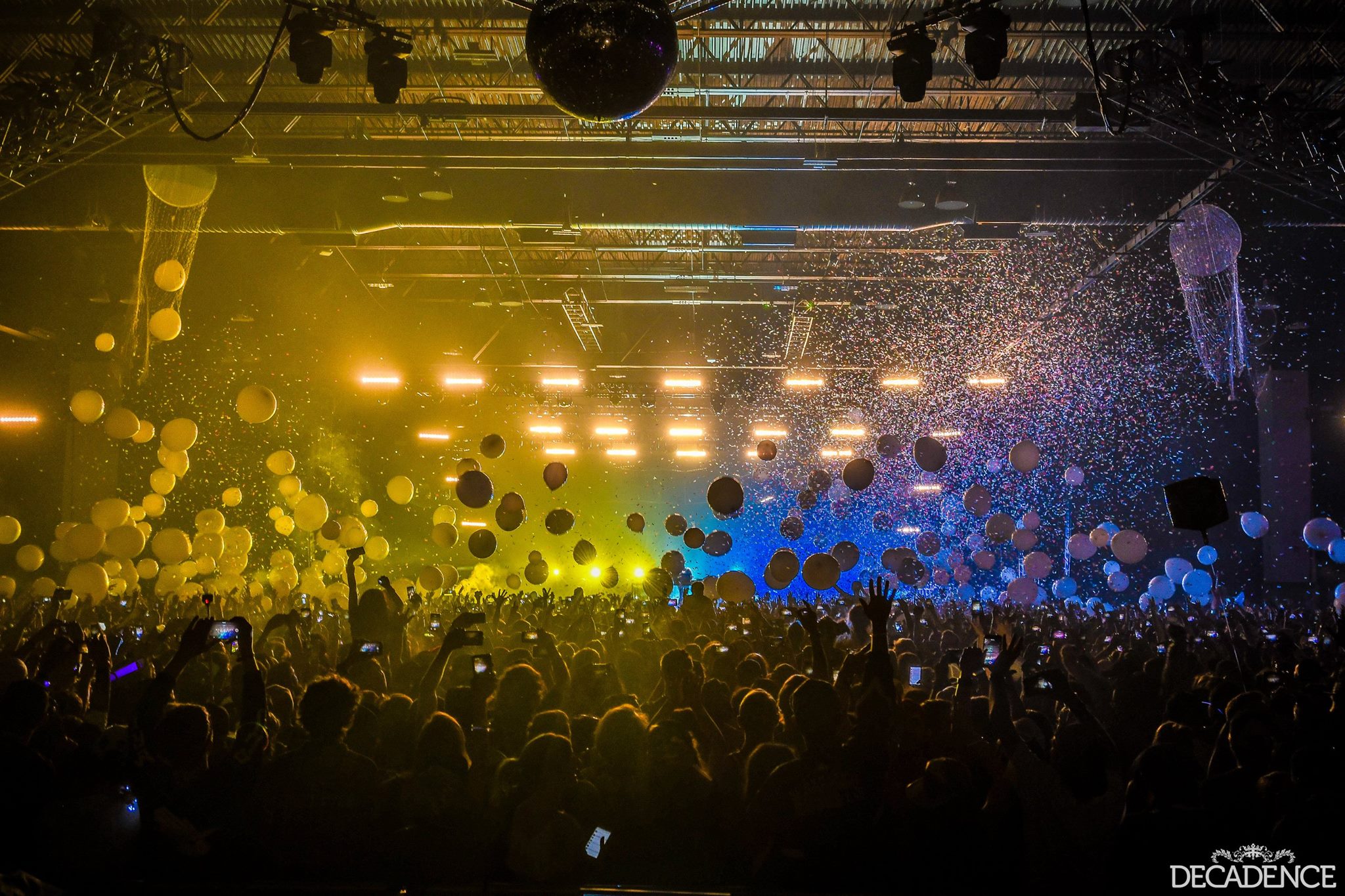 Decadence NYE organizers have announced the return of the annual year-end celebration, set for Dec. 30 and 31 at the Colorado Convention Center in Denver, Colo.

A 12-hour ticket pre-sale will begin at 12 noon MT this Fri., Sept. 15 via decadencenye.com/co. Additional ticketing and lineup details will be announced in the coming weeks.