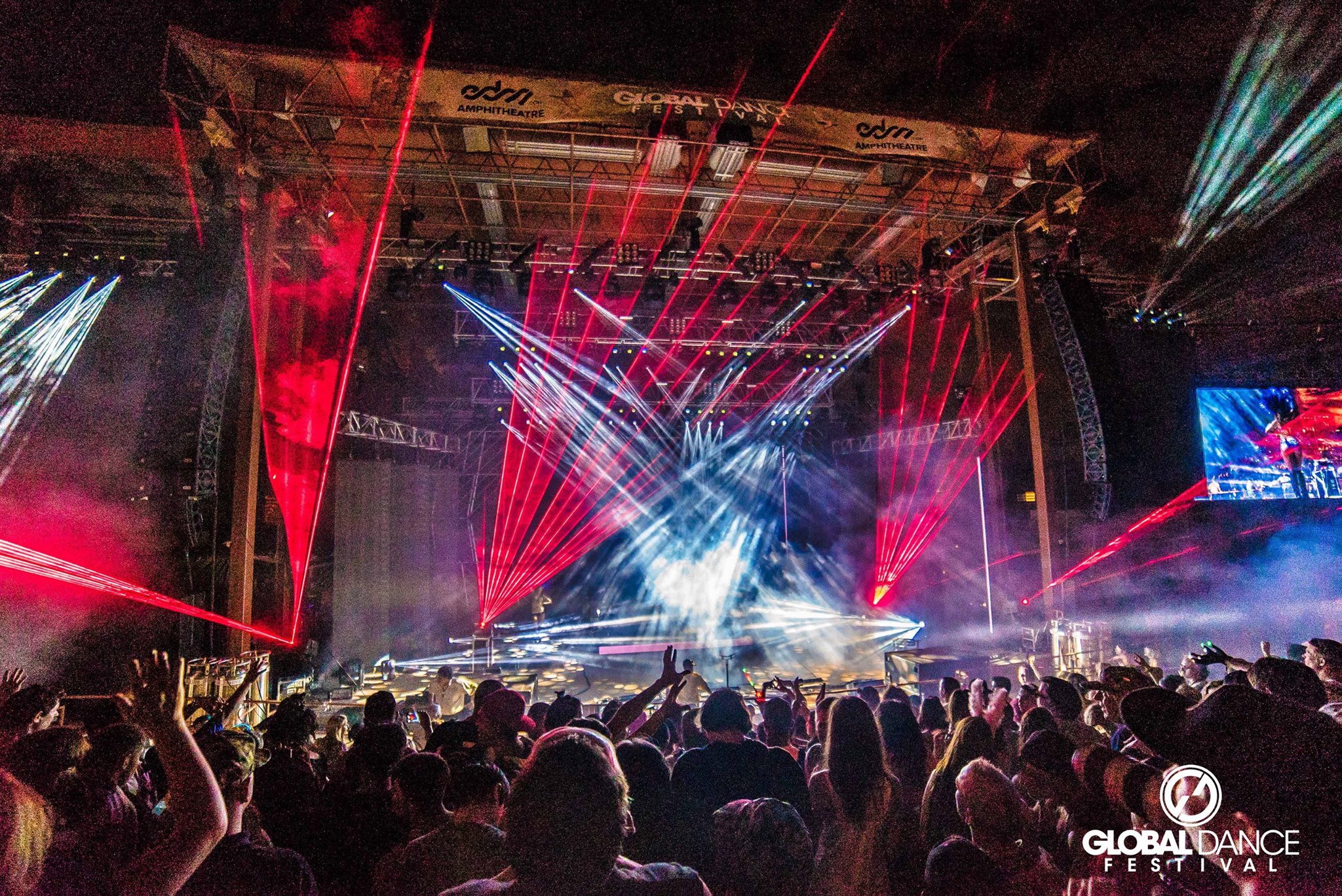 Other new features include an indoor arcade, art park, carnival rides, and food trucks. Global Dance Festival has also announced the debut of “Global Week,” which spans July 20-23 and includes a number of pre and after parties in various venues throughout Denver.

Global Dance Festival tickets are on sale now, starting at $179 for a two-day general admission pass and $79 for single-day tickets.