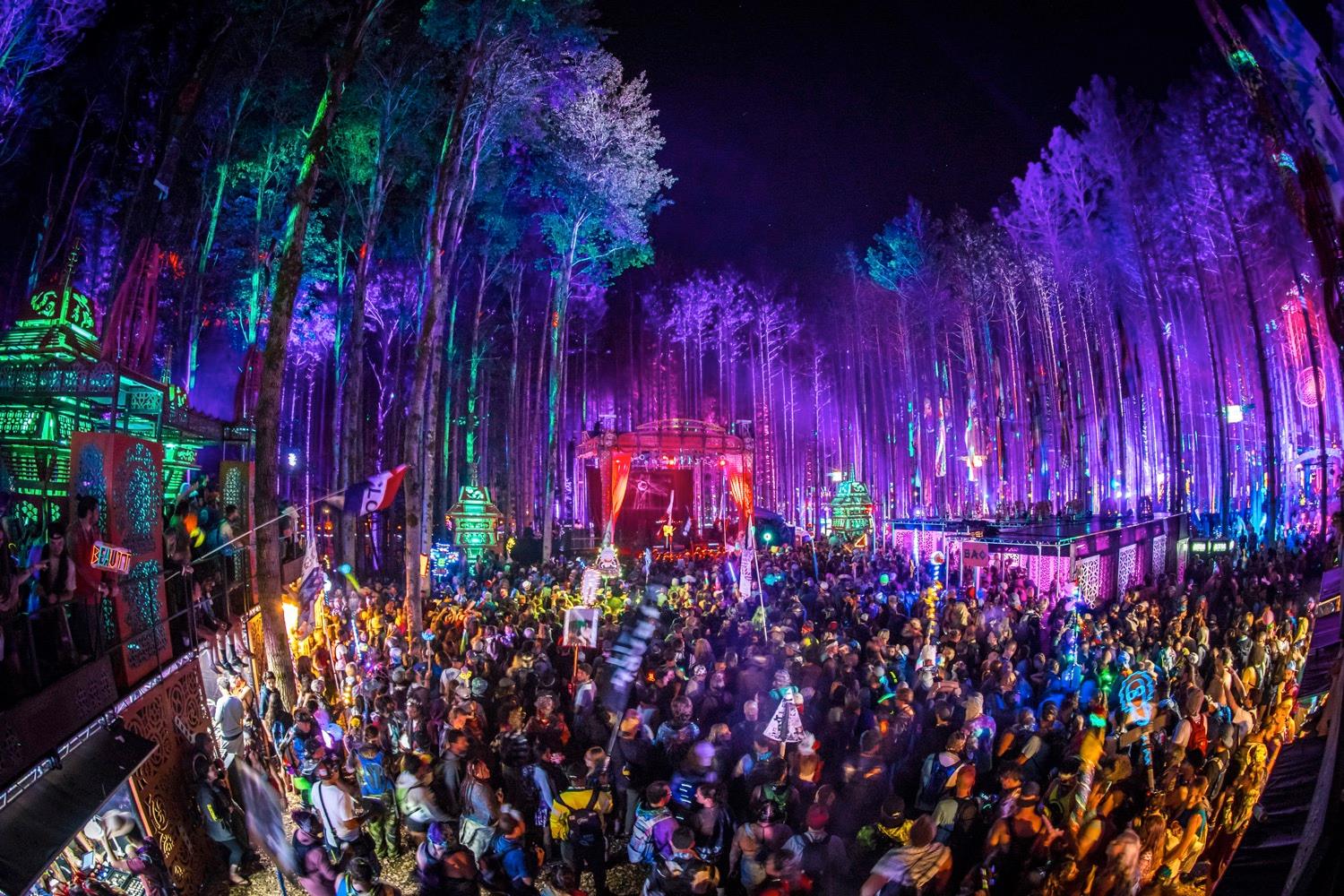 Electric Forest organizers have revealed the initial artist lineup for the 2023 event, set for June 22-25 in Rothbury, Mich.

A number of special artist sets are in store, including Gorgon City’s “REALM.” The performance will close out the festival’s first night on the all-new Tripolee stage, featuring bigger sound and production than ever before.

The lineup was incrementally revealed via EF Radio over the course of a few hours on Friday morning, while fans on Discord, Reddit, and other social networks compiled lists and celebrated their favorite artists who will appear in The Forest in 2023.

More artists, curated events, and special performances will be announced in the coming months. 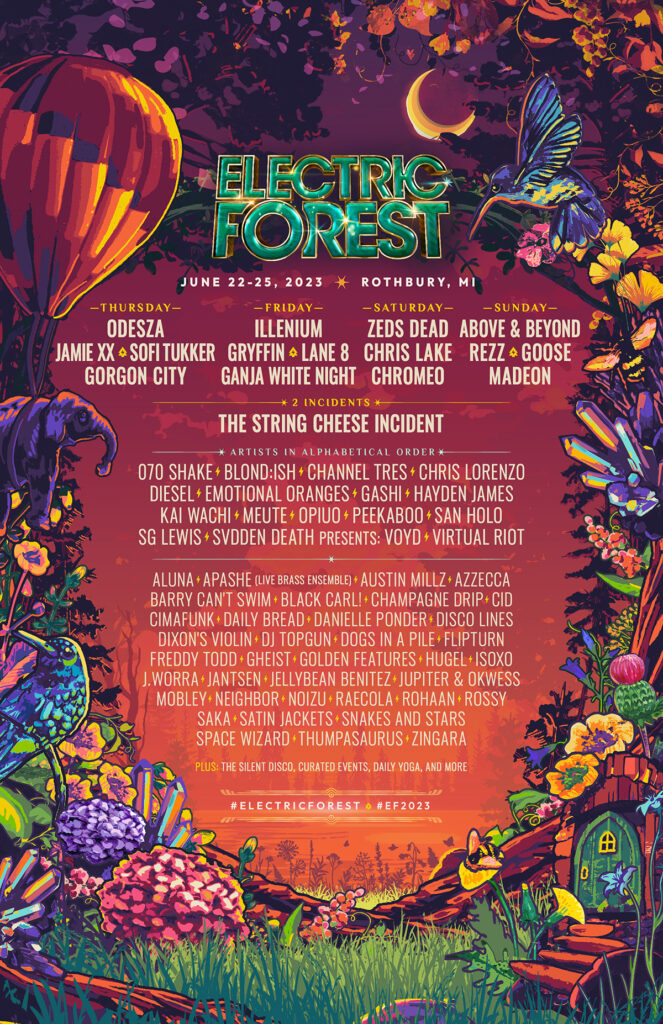