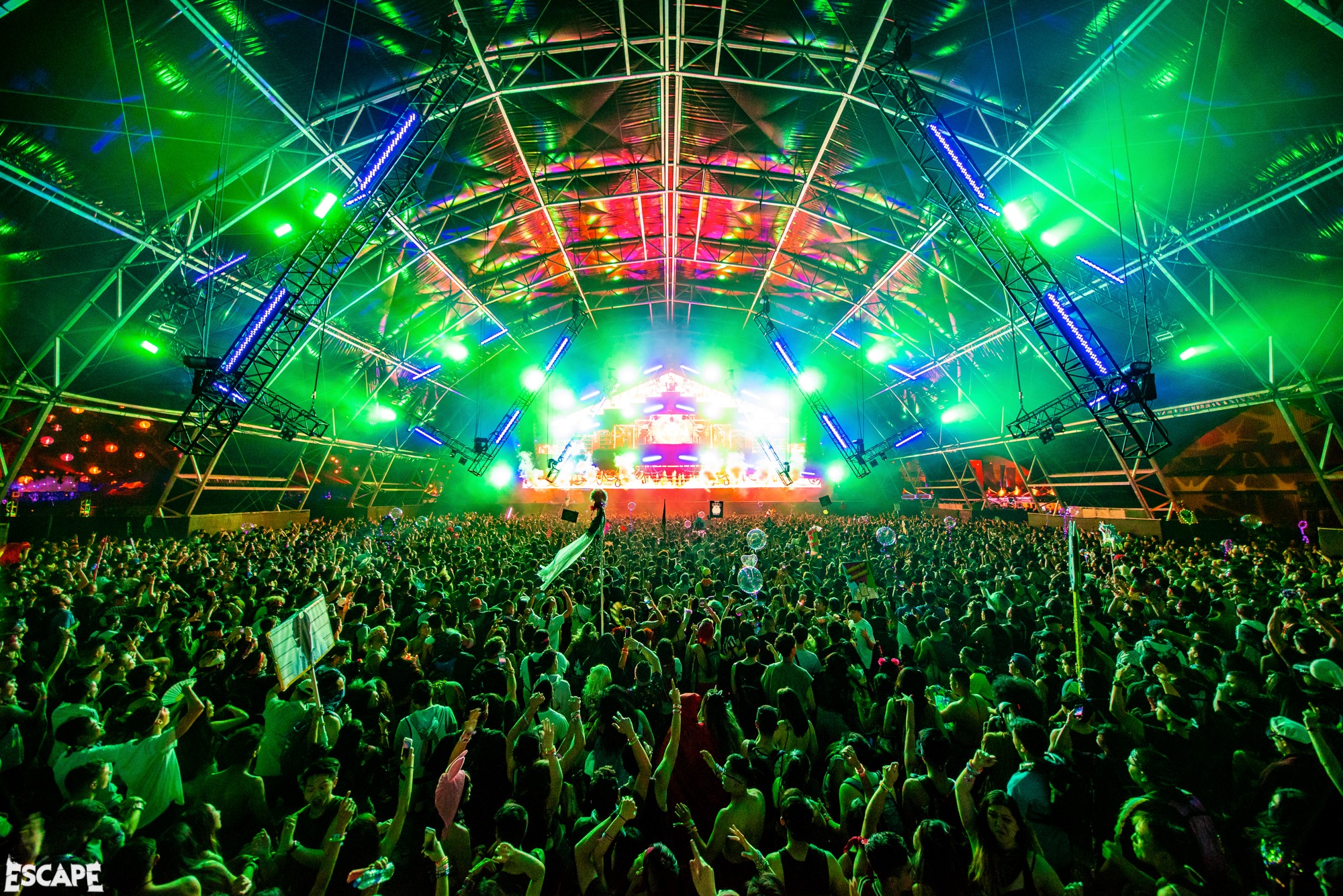 Insomniac Events has revealed the day-by-day lineup and four new stage areas for the 2019 edition of Escape: Psycho Circus, planned for Oct. 25 and 26 in San Bernadino, Calif.

New stages debuting at the festival include The Grimm, Psycho Circus , Sanitarium, and Sewer District. Insomniac brands Bassrush, Basscon, and Factory 93 will host stages on Friday, and Audiotistic and Factory 93 on Saturday.

The Factory 93-hosted Sewer District will be home to a special three-hour set by Dubfire, Nicole Moudaber, and Paco Osuna on Friday night. Deadmau5’s techno project Testpilot will perform on the same stage on Saturday.

Aside from the lineup, the true star of this festival is the mind-blowing “Asylum” haunted maze with Hollywood-style theatrics, actors, and special effects. This year’s event also promises more theatrical performers and newly themed areas, art installations, and décor. 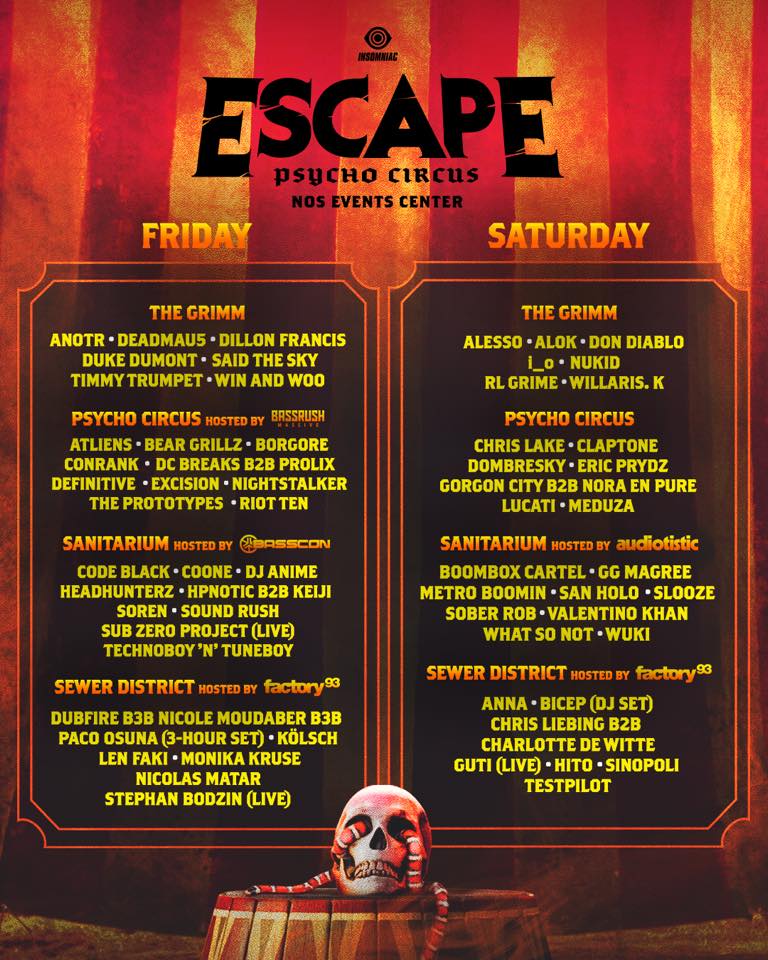