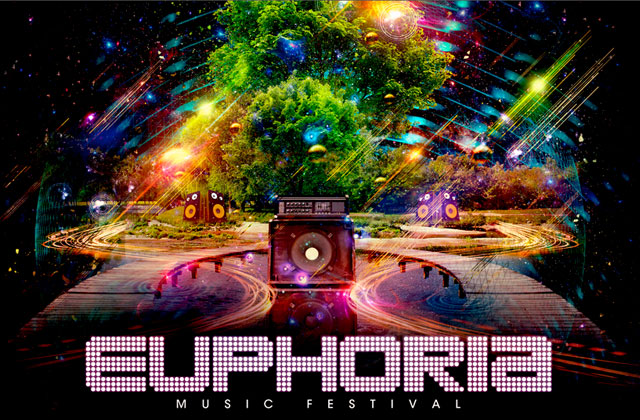 Euphoria Music Festival has announced an impressive lineup for their second year in New Braunfels, Tex. on April 12 and 13, 2013.

The multi-stage festival, produced by Vivid Sound Entertainment, includes on-site camping options and will be held at Whitewater Amphitheatre, about 30 minutes from San Antonio and 50 minutes outside Austin.

Two-day general admission tickets are on sale for $59. A number of VIP options are also available and start at $103. 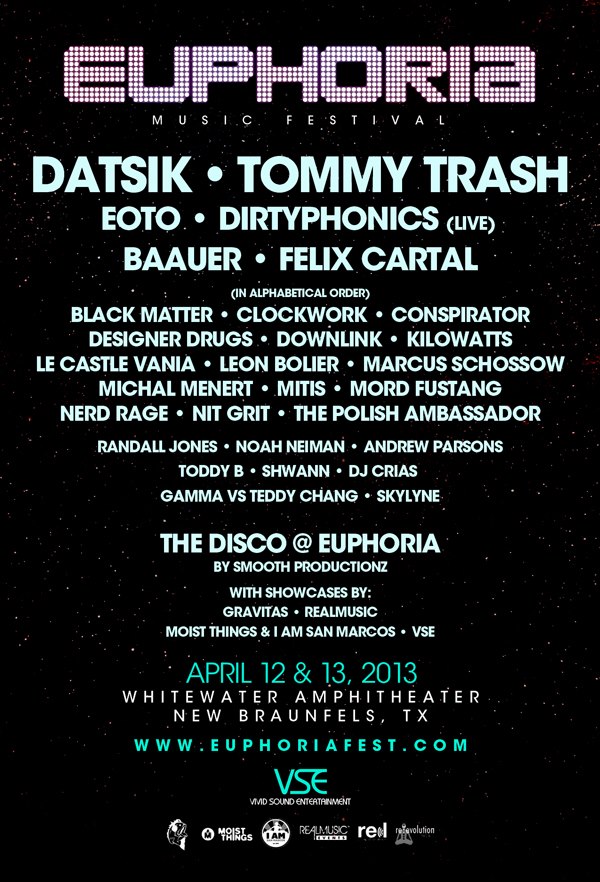