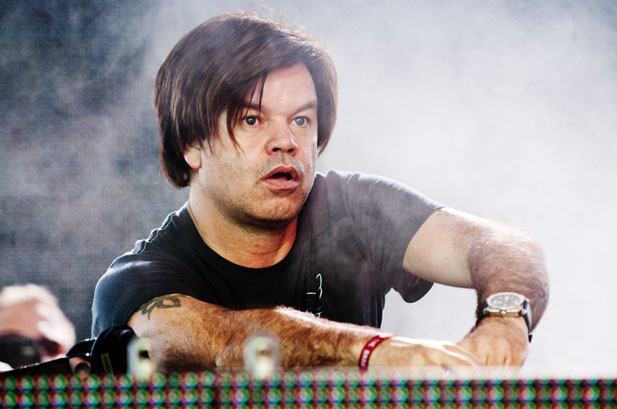 Legendary DJ and producer Paul Oakenfold will pay homage to the late 90s and early 2000s at a unique throwback warehouse party in Denver this Sat., March 17.

Produced by Mahesh Presents and Stark Contrast, the event’s large, dark warehouse venue will match the atmosphere of what many regard as the “golden era” of dance music.

Oakenfold has been a global trance icon for decades and is well known for his Planet Perfecto label and radio show. His late-2000s weekly resident show in Las Vegas is also regarded as a key tipping point for dance music’s current popularity in Sin City.

Saturday’s 21+ event runs from 9 p.m. to 4 a.m. at a to-be-announced warehouse location. Staying true to the party vibe of the early 2000s, the exact location won’t be revealed until shortly before the event.