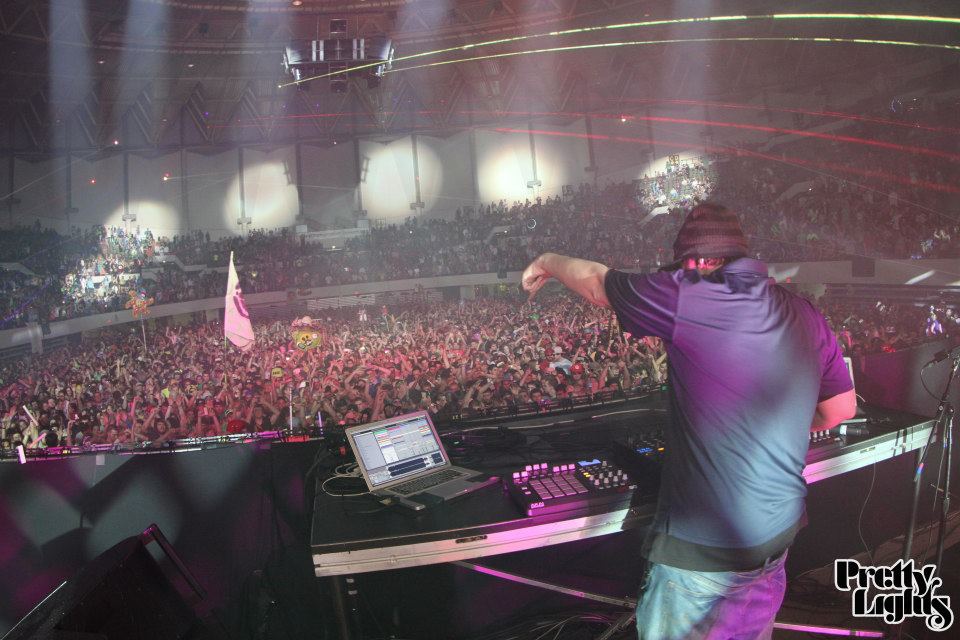 On the heels of his “A Color Map of the Sun” album release, Derek Smith (aka Pretty Lights) today revealed the first round of dates for his fall 2013 tour.

The “Analog Future Tour” kicks off in Kansas City on Oct. 10 and runs through late November.

“Not every date is being announced immediately so if your city is not listed, don’t fret, there will be a phase two of shows announced, as well as many surprise shows in smaller intimate venues,” read the Pretty Lights Facebook page.

In an interview with former Incubus manger Steve Rennie last month, Smith said he’s bringing a live band with him on the fall tour and plans to play seated theaters on some stops.

“A lot of the venues on my fall tour are going to be these theaters I’ve never been willing to play before because there’s seats,” Smith told Rennie during the video interview.

“I feel like it encourages people to sort of have their own space. They get their own little three-by-three foot area and it promotes paying attention more and really watching what each person on stage is doing. I am making it a show where you have to pay attention and that’s a huge part of it.”

But as you’ll see from the tour listing, he’s certainly playing some of the larger arenas as well.

A phase two tour announcement with additional dates is promised, but here’s where you’ll find the tour so far in EMW land: