Giveaway: Tickets to Golden Features in Chicago on Sept. 10 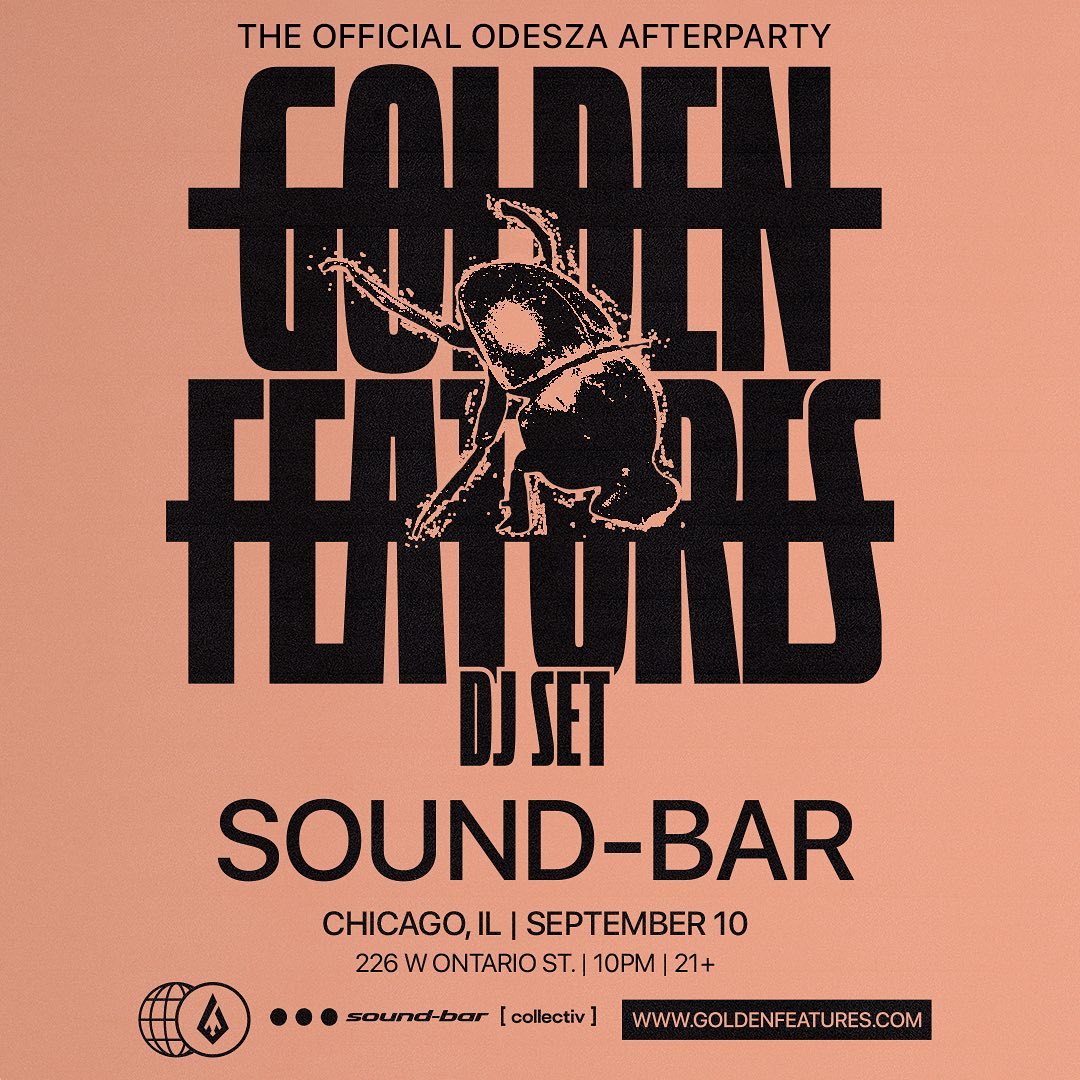 Australian producer Golden Features continues his US tour this month, which includes headlining DJ sets at official Odesza afterparties across the country.

Aside from his solo work, Golden Features is also 1/2 of Bronson alongside Odesza. Earlier this summer, he released his first single since 2018: “Touch” feat. Rromarin, followed by this week’s debut of “Vigil” (+ official music video).

Electronic Midwest and The Ico Podcast (an Odesza & Foreign Family Collective fan podcast) have your chance to win a pair of tickets to the Official Odesza Afterparty with Golden Features on Sat., Sept. 10 at Sound-Bar in Chicago, Ill.

**If you’re having trouble viewing the entry form, click here to open it in a new tab.

One submission accepted per person. Must be 18+. Travel and lodging not included. Good luck! 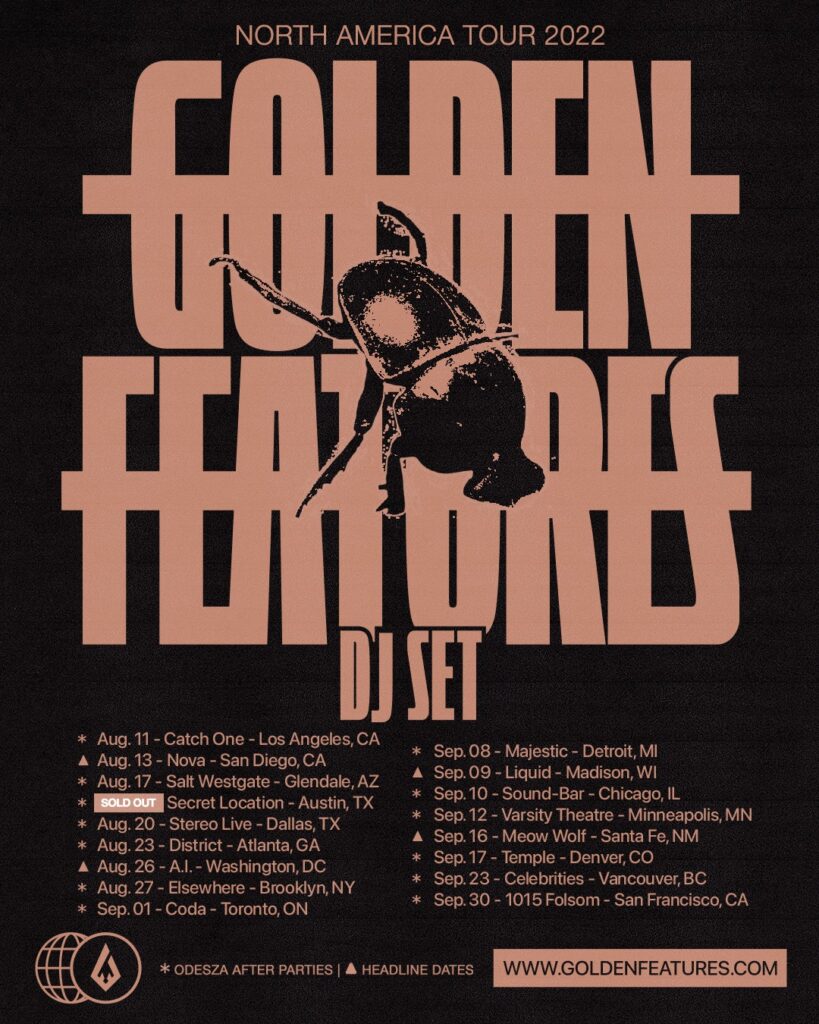