Giveaway: Win tickets to Nicole Moudaber in Chicago on April 18 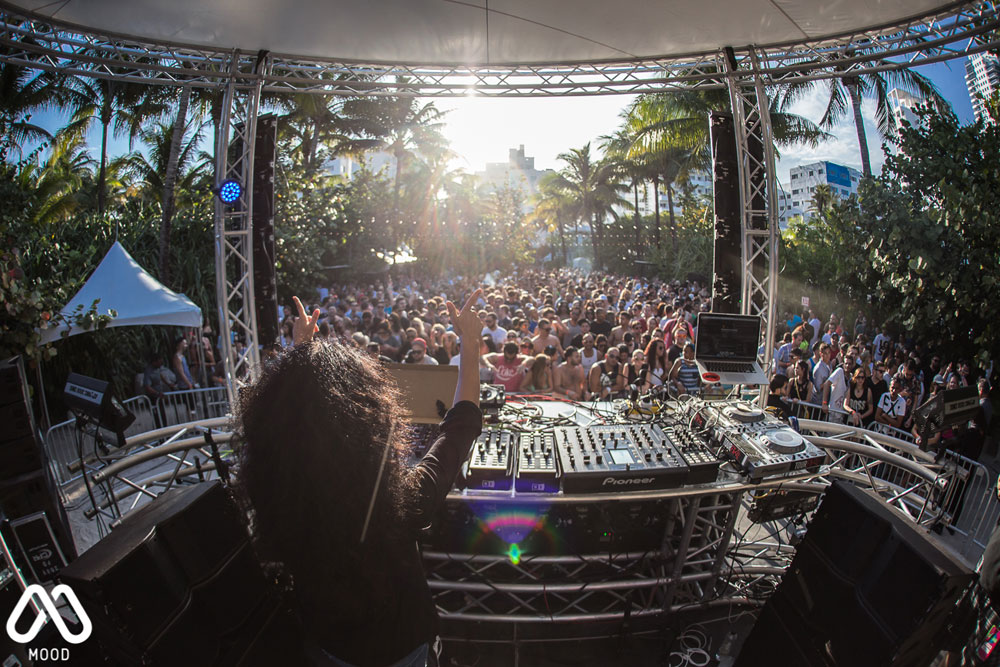 “Queen of Techno” Nicole Moudaber brings her dark blend of tribal-infused techno featuring intoxicating vocals and pulsating bass-lines to Spybar in Chicago on Fri., April 18 before continuing a string of dates in North America — including Coachella — and an extensive touring schedule in Europe.

Tickets are on sale now but we’ve got your chance to win a PAIR OF TICKETS to the show!

Following entry into the Resident Advisor Top DJ 100 poll and launch of her MOOD Records imprint this past year, Moudaber has had a breathtaking 2014 thus far, with signature releases, sold-out events and an International Dance Music Award (IDMA) nomination for ‘Best Tech House / Techno Track’ for “Roar” off her debut artist album Believe [Drumcode].

There’s no slowing down for Moudaber as she continuously cultivates her label’s roster and rolls out Beatport chart-toppers including her ‘One Day Later’ EP [Intec] reaching #1 on the Beatport techno release chart. The follow-up, a collaboration with Carl Cox called ‘See You Next Tuesday’ for her own MOOD Records, is set for an April 14 release. Add Nicole’s sold-out ‘In the MOOD’ takeovers at Brooklyn’s Output and at The Raleigh Hotel pool during Miami Music Week, and it’s evident that Moudaber’s reign has just begun.

HOW TO ENTER TICKET GIVEAWAY

2. SUBMIT the simple entry form below.

Deadline to enter is Thurs., April 17 at 11:59 p.m. CT. One submission accepted per person. Must be 21+. Travel and lodging not included. Good luck!

**If you’re having trouble viewing the entry form below, click here to open it in a new window.