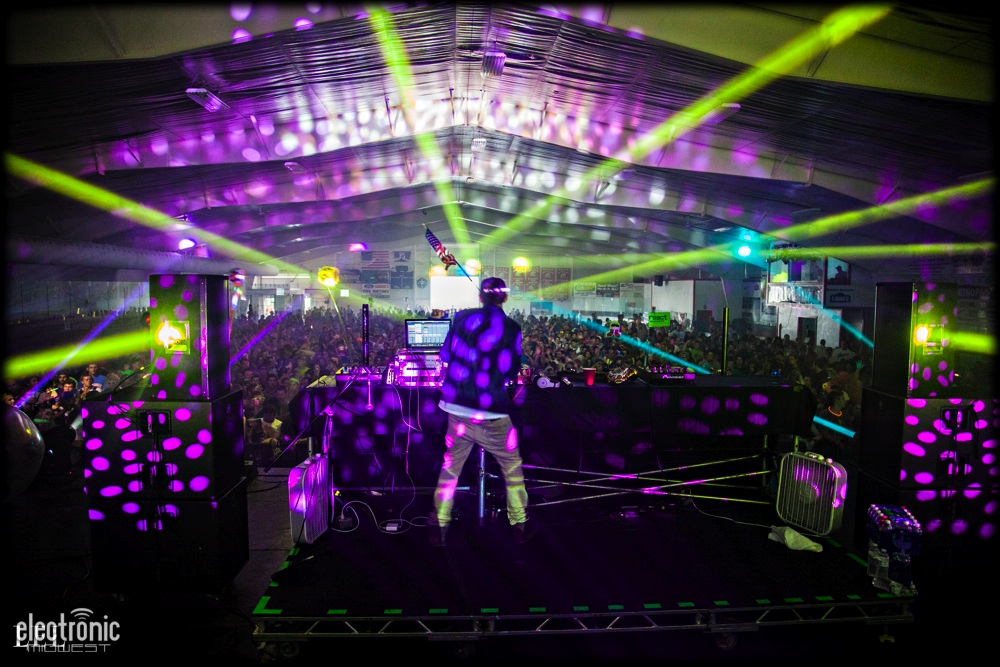 More artists will be announced in the coming weeks.

Tickets are on sale now, starting at $89 for a three-day GA pass.

Festival attendees will enjoy expanded grounds this year. The Grove Tent will expand to a larger stage with full production and increased capacity. A fourth stage, dubbed the “EDM Tent” has also been added.

Also new this year is “The Woods VIP Camping Experience,” located on the festival grounds. Amenities include private restrooms and showers, dedicated VIP staff, access to VIP viewing areas, tickets to after parties, and more.