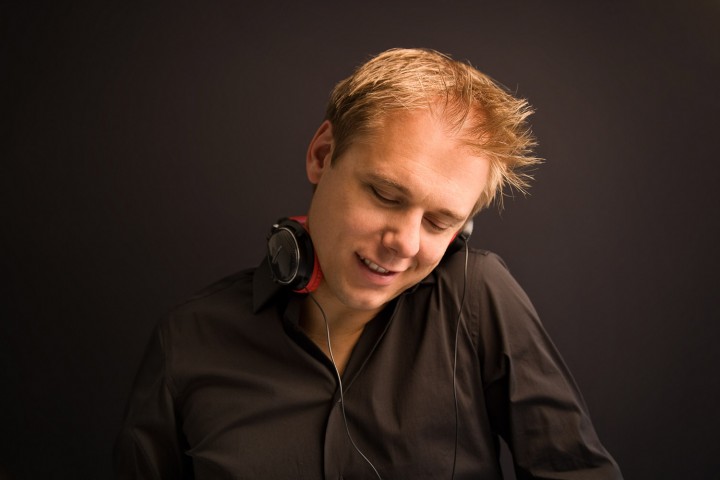 Award-winning electronic music producer and global superstar DJ, Armin van Buuren, announced ARMIN ONLY: INTENSE World Tour, produced by Alda Events and promoted exclusively by Live Nation. His tour will visit 8 cities in the U.S., Canada and Mexico, including a stop in Chicago at the United Center.

One of dance music’s biggest names, Armin van Buuren has been voted the world’s #1 DJ by DJ Magazine an unprecedented five times and continues to play to sold-out audiences across multiple continents.  Since 2001, he has hosted a radio show, A State Of Trance, that has amassed over 20 million weekly listeners in 26 countries.

The ARMIN ONLY: INTENSE World Tour will support his latest full-length artist album, Intense, that saw its global release on May 3, 2013 and landed in the top 25 on the Billboard US Dance/Electronic Albums chart.  For the creative vision behind the tour, Armin teamed up with famous theatre director Jos Thie and creative mind Sander Reneman. Together, the team has created a groundbreaking EDM experience using visually-arresting technical effects and stunning live performances that will leave fans breathless.