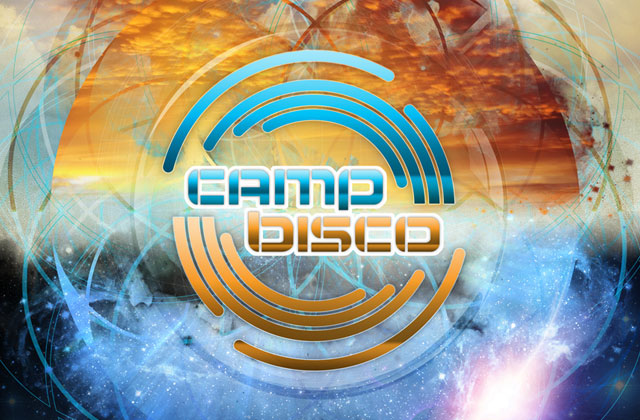 The list of additions is highlighted with a special live performance by Destroid, a collaboration among Excision, KJ Sawka and Downlink.

Also revealed today were outlets selected to curate three tents over the weekend. The OWSLA vs. BoysNoize Records tent will showcase dubstep, electro-house, and newly tagged “dirty house” artists. The French Express Records tent will stick to more deep house vibes. And our colleagues at This Song Is Sick will present a mix of emerging artists on their radar.

Greg Mike, who led the design of the visual and interactive art elements at CounterPoint Music Festival last fall, has again been tapped to create a unique Camp Bisco experience during both day and night hours.

Long distance shuttles are available from Albany, Baltimore, Boston, NYC, and Philadelphia, as well as travel packages which include hotels and shuttle service. 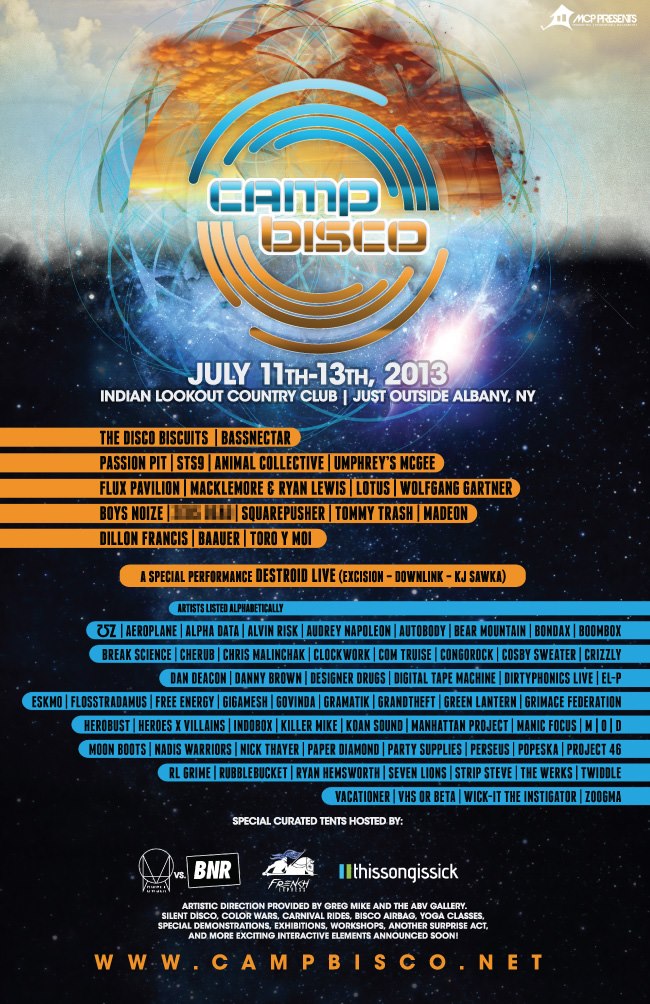