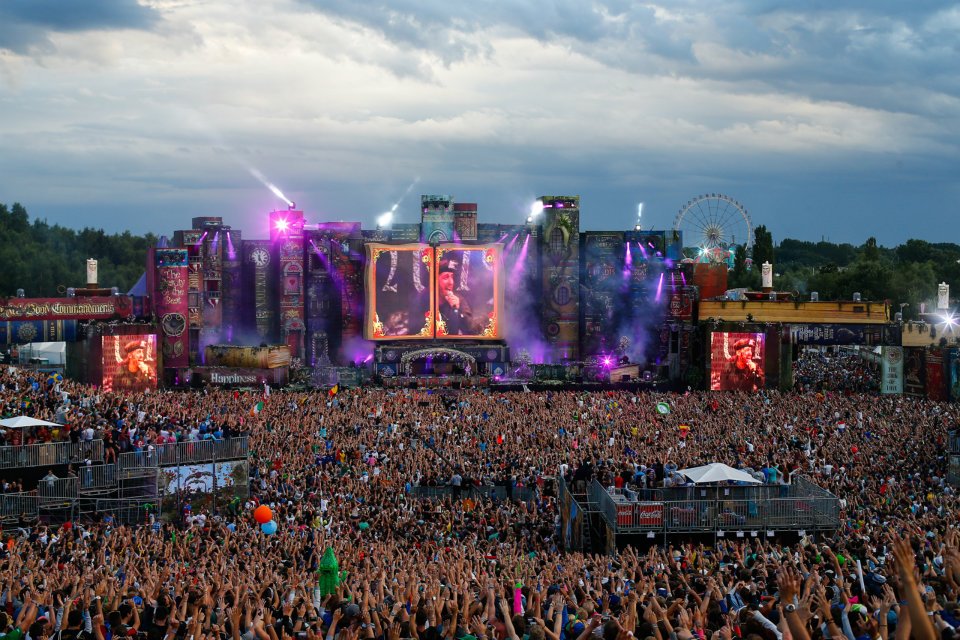 Tickets sold out in less than two hours this morning for U.S. residents planning to attend the inaugural TomorrowWorld festival, set for Sept 27-29, 2013.

Tickets representing half of the total festival capacity were put up for sale today and went exclusively to American fans.

Remaining tickets will go back on sale to a worldwide audience on Sat., May 4 at 10 a.m. CDT. As with the U.S. sale, buyers must preregister to be eligible to purchase tickets.

A final allotment of “Global Journey” travel packages are also still available. Packages include choice of flight, camping or hotel rooms and regular or comfort tickets to the festival itself, as well as all necessary transfers.

TomorrowWorld is the first global expansion of Belgium’s wildly popular Tomorrowland, which will takeover Chattahoochee Hills in Fairburn, Ga. The site was also host to CounterPoint Music Festival’s debut in 2012.

Stage and arena designs and production are expected to be as equally impressive as those found at Tomorrowland.

TomorrowWorld is produced by Dutch-based ID&T, creators of a line of popular dance music events including Thunderdome, Sensation and Mysteryland. Sensation made its U.S. debut at Brooklyn’s Barclays Center last October.