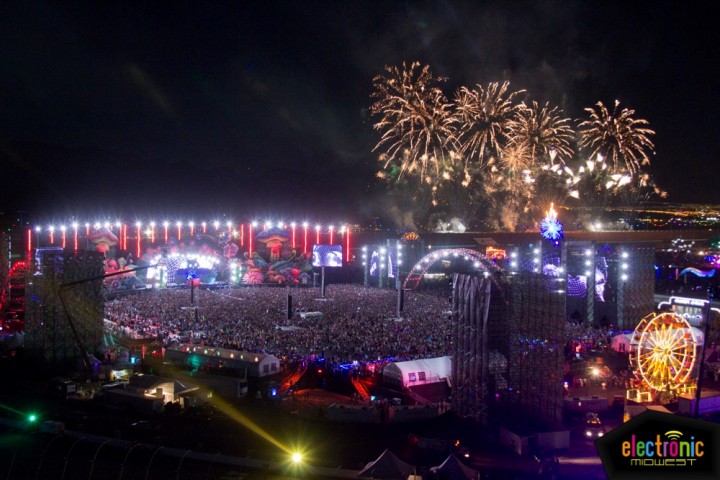 A total of 115,000 fans again gathered for the sold-out EDC experience, which features over 500 performers ranging from DJs to artists and theatrical performers.

A spectacular fireworks show again highlighted the peak of the evening.

EDC continues for its third and final night this evening. Doors open at 7 p.m.

In addition to another stacked lineup of performances, there’s particular anticipation for a new main stage set known as the “Night Owl Experience.”

An added element of spectacle is tonight’s “super moon,” the biggest and brightest full moon of the year. 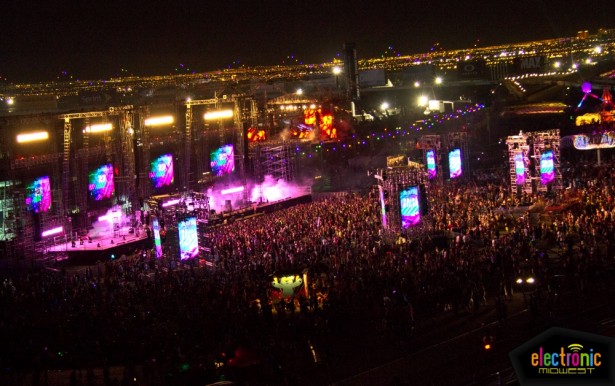 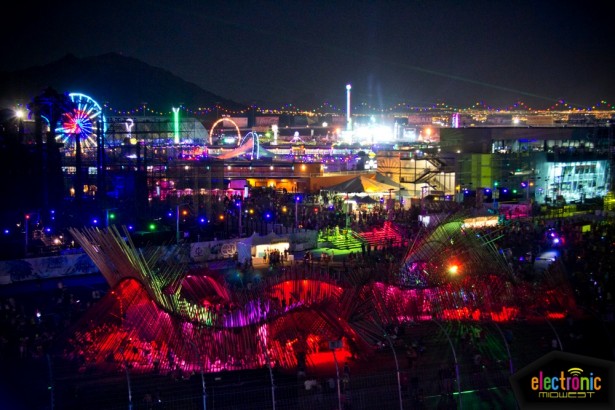 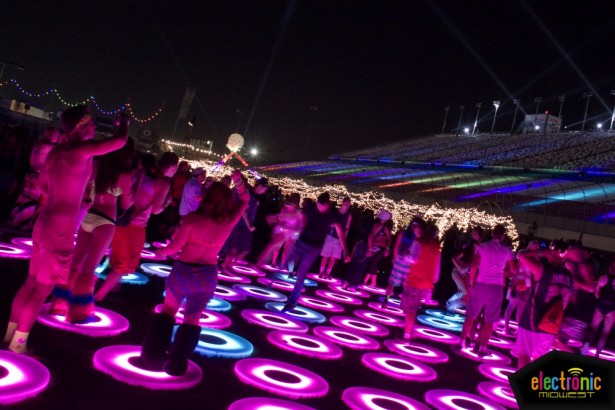 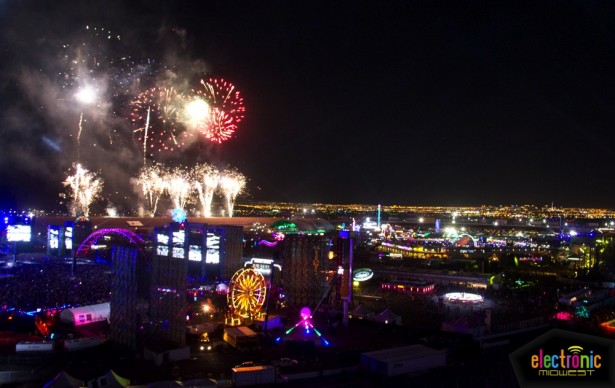 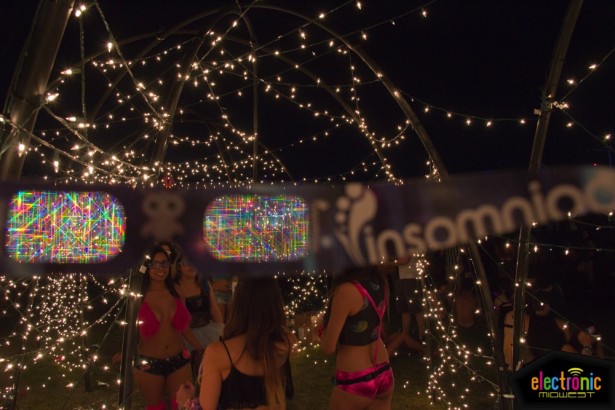 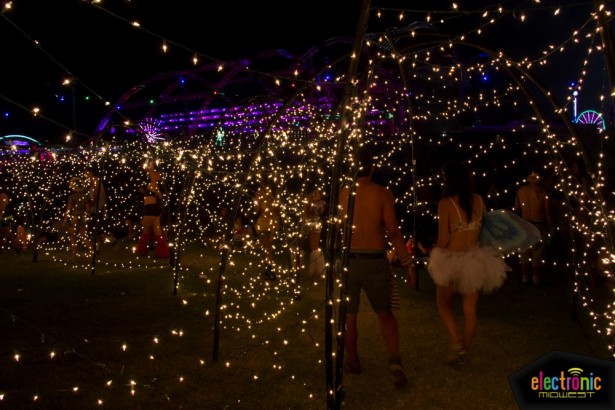 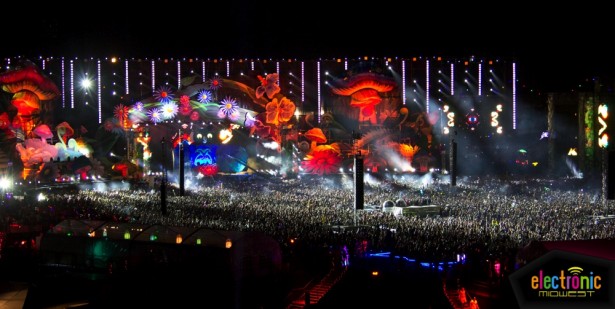 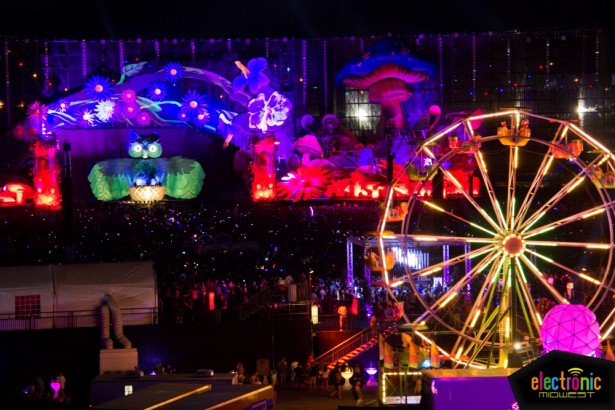 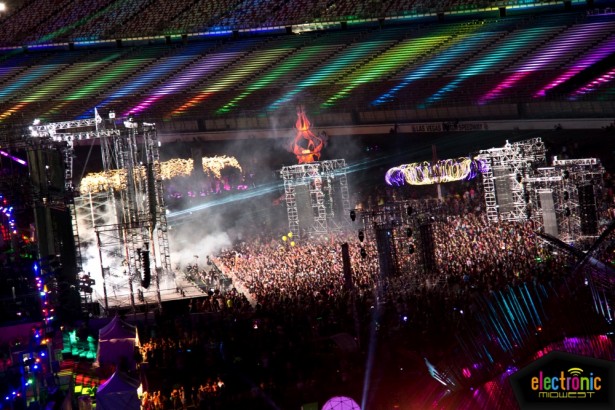 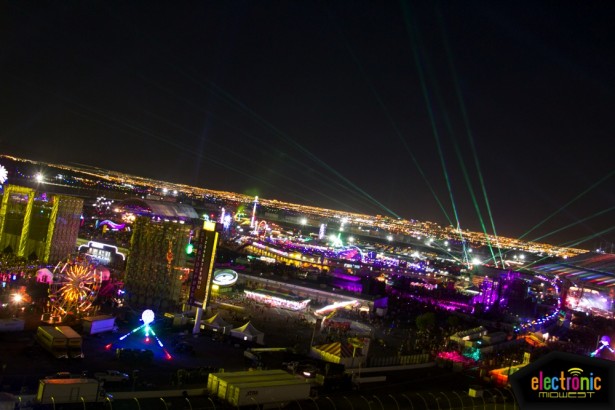 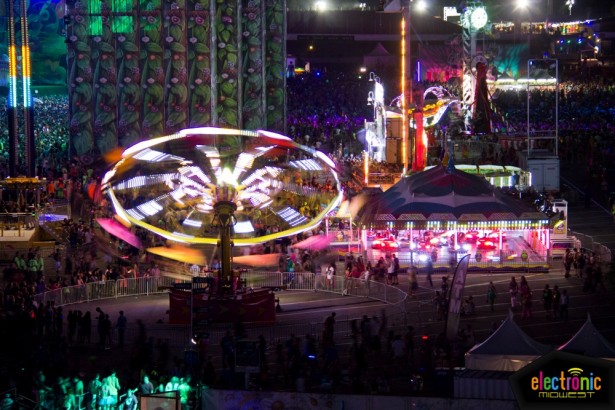 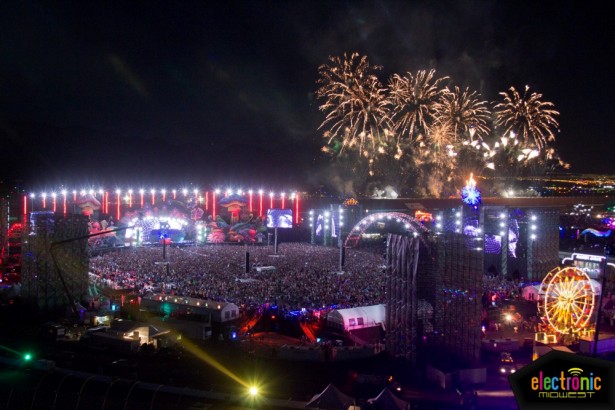 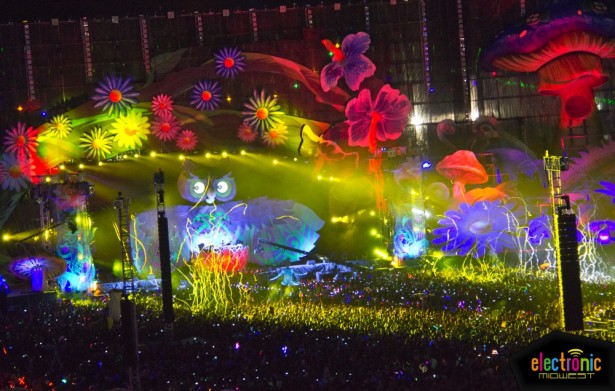 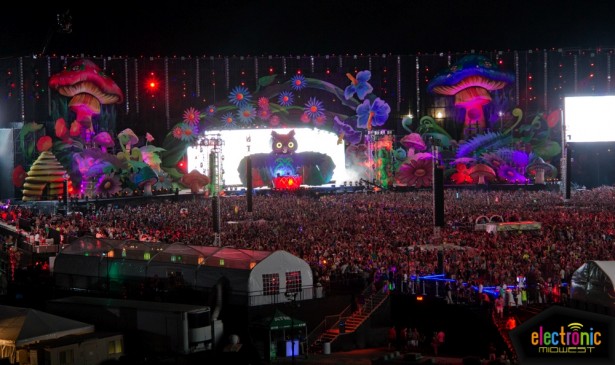 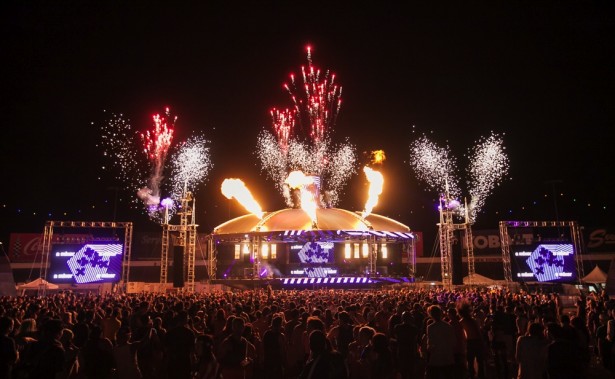 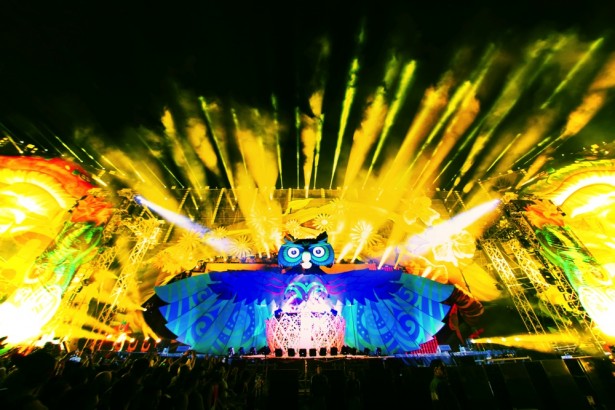 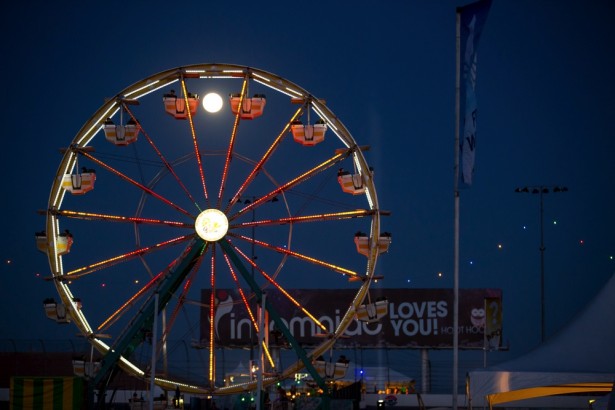