Electric Daisy Carnival headed across the pond this summer 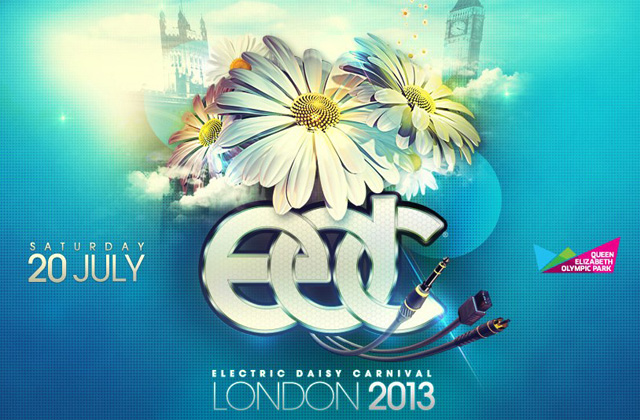 Even though CEO Pasquale Rotella earlier said he would not further expand EDC in the United States, Insomniac Events today unveiled plans for the international expansion of the famed Electric Daisy Carnival series.

“Bringing Insomniac’s Electric Daisy Carnival experience across the Atlantic to London has been my dream for years and I couldn’t ask for a better partner than Cream, who is a world-wide fixture in electronic dance music culture,” said Insomniac CEO Pasquale Rotella in a press release. “I’m confident that our collaboration will expose Insomniac’s returning fans and those who have yet to visit our United States festivals an opportunity to unite this summer in London.”

“We are really excited to be collaborating with Insomniac for what will be a spectacular event this summer,” says James Barton, president of Electronic Music at Live Nation. “Electric Daisy Carnival is already an important and prominent international brand, and we believe it will thrive in the UK in 2013.”

The venue, made famous across the globe during the 2012 Summer Olympics, will be transformed into Electric Daisy Carnival’s fully immersive audiovisual experience. The event will bring together state-of-the-art production with the world’s top electronic artists and rising stars. Theatrical performers, dynamic large-scale art installations amidst multiple stages, and numerous full-size amusement rides and attractions will create the ultimate fan experience.

Plus more acts to be announced. 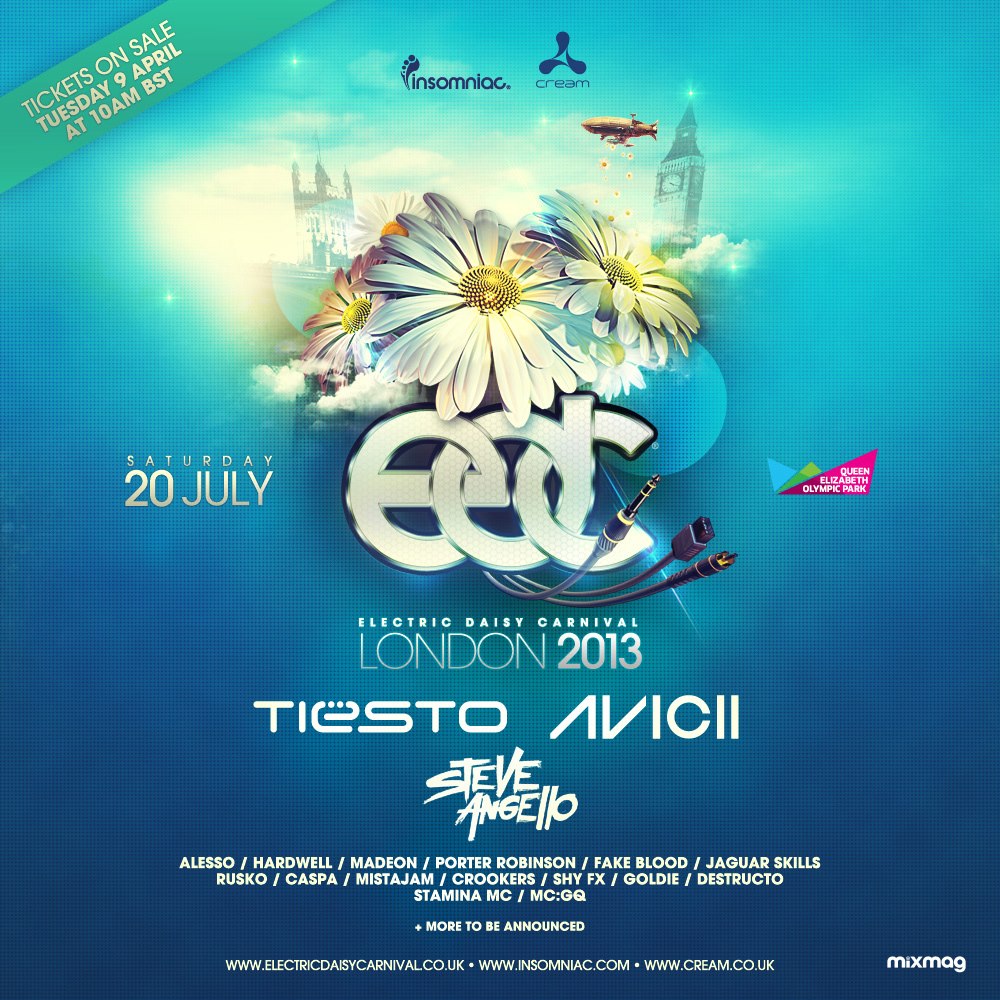