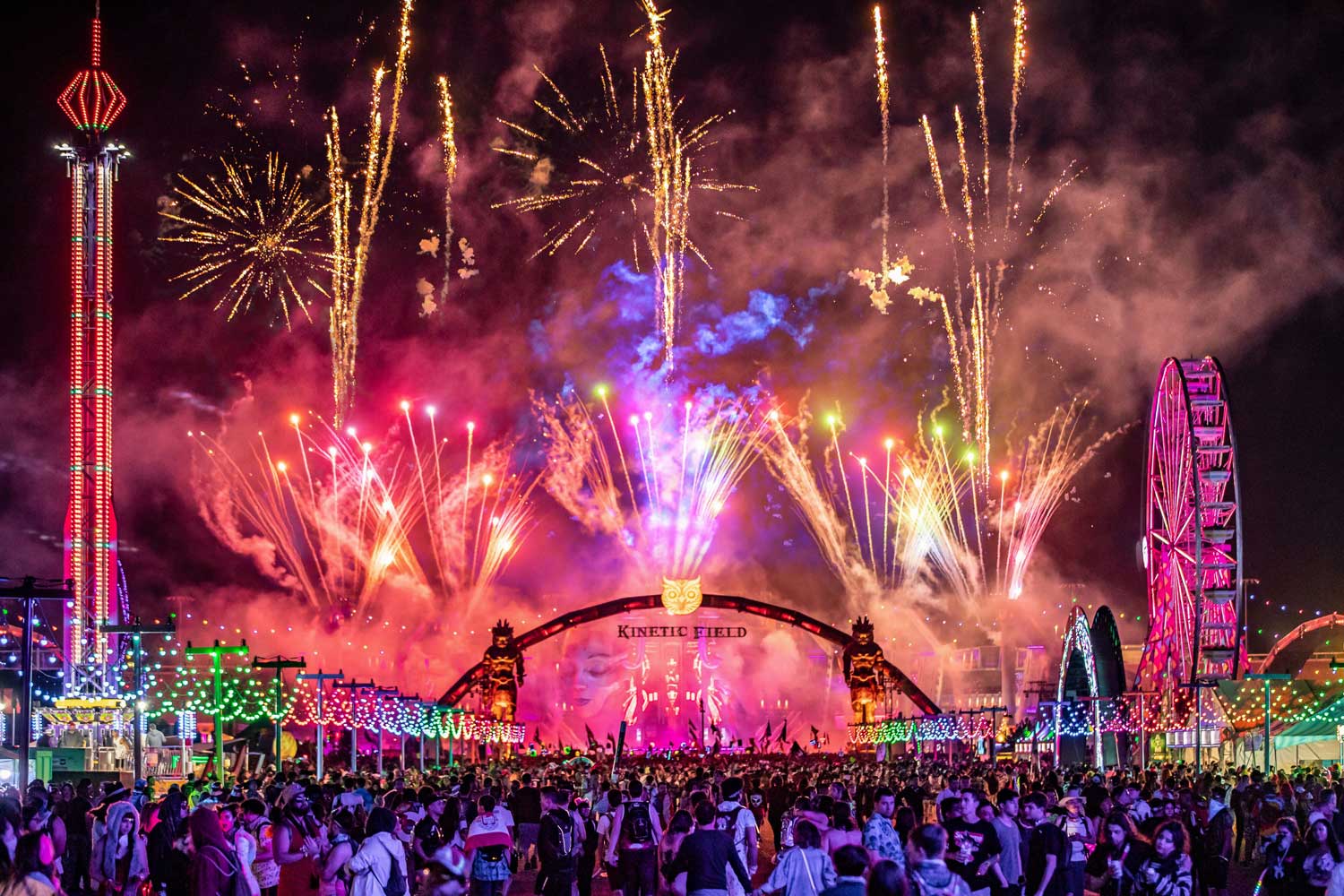 Set for May 15, 16, and 17, this is the earliest ticket on-sale in EDC history. To commemorate next year’s 10th anniversary of the festival’s production in Las Vegas, fans can purchase tickets of any type with a deposit of $10.

“I didn’t know what to expect when I brought EDC to Las Vegas back in 2011, but I’m so humbled by the way in which the city has wholeheartedly embraced the event, our culture, and the headliner community that has called EDC home for the past decade,” said Pasquale Rotella, Insomniac Events founder and CEO, in a press release.

“That midnight desert magic and those epic Kinetic Field sunrises are forever linked to the festival’s DNA. I’m grateful for all the support we’ve received, and I can’t wait to celebrate 10 years under the electric sky.”

EDC 2019 was the largest in Insomniac history, hosting a sold-out crowd of 155,000 average attendees per day from more than 100 countries. More than 25,000 fans chose to camp onsite at Camp EDC, which included additional artist performances, yoga sessions, workshops, pool parties, and more surrounded by 4,200 Shiftpod tents and 1,000 RVs.

More details for EDC 2020 will be shared in the coming months. Surrounding the three-day festival is EDC Week, a full week of events at the nightclubs and dayclubs on the Las Vegas Strip.