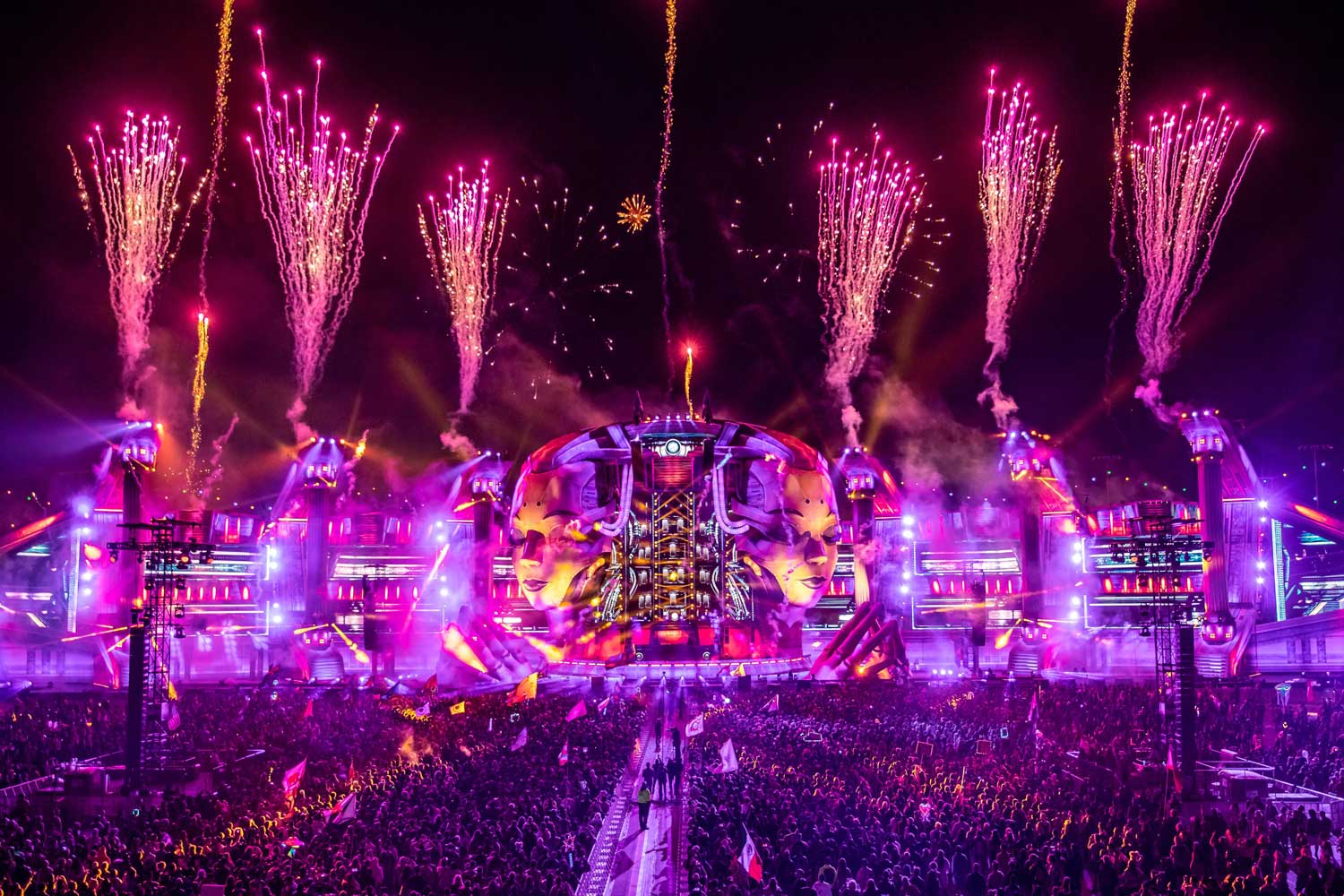 It’s been just over a week since attendees returned home from this year’s Electric Daisy Carnival (EDC) Las Vegas, but Insomniac Events has already revealed dates for the next installment in Sin City.

EDC 2019 was the largest in Insomniac history, hosting a sold-out crowd of 155,000 average attendees per day from more than 100 countries. More than 25,000 fans chose to camp onsite at Camp EDC.

Ticket and lineup information for EDC 2020 will be shared in the coming months. Surrounding the three-day festival is EDC Week, a full week of events at the nightclubs and dayclubs on the Las Vegas Strip.