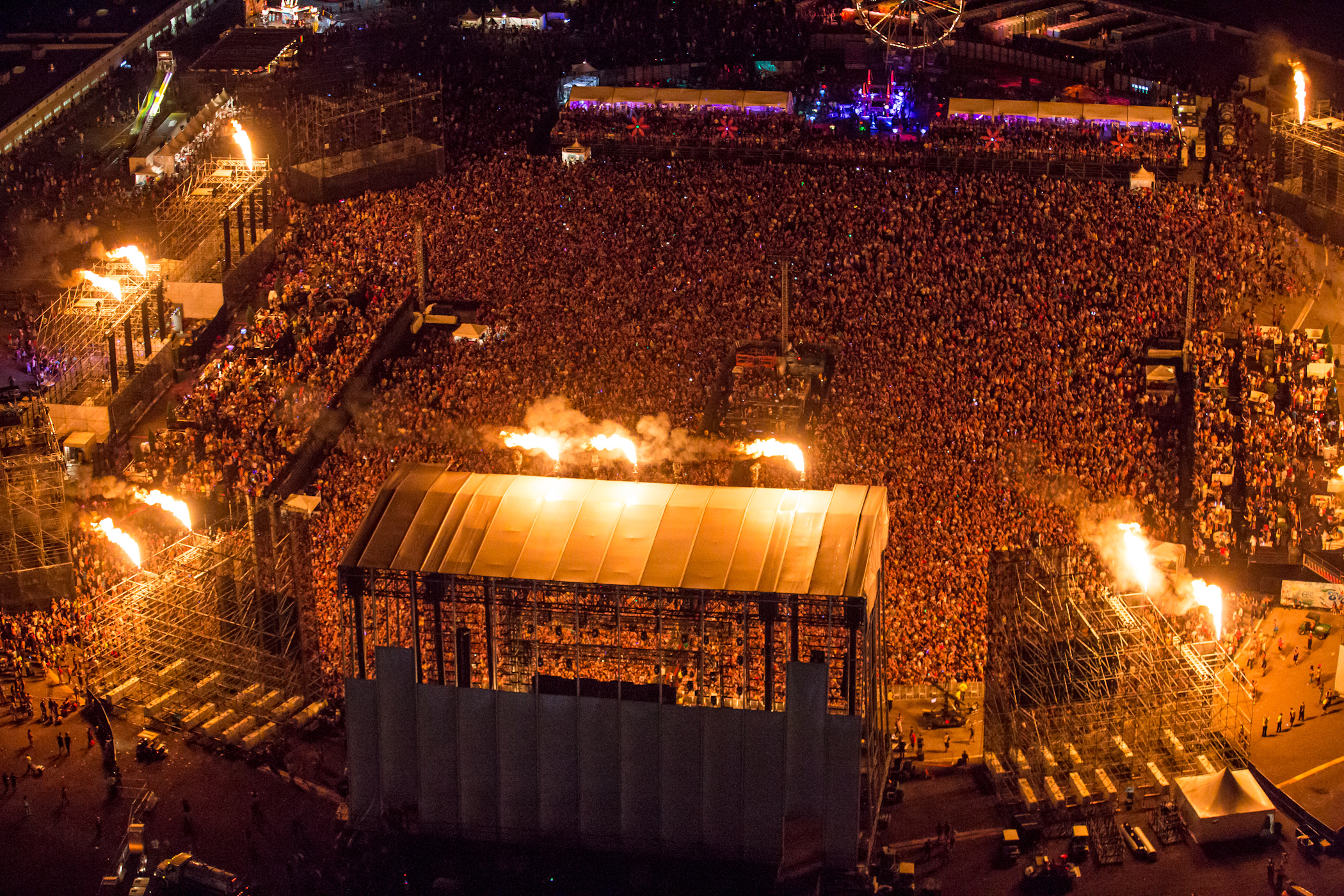 The event, held at the Las Vegas Motor Speedway, is primarily being moved to a date later in the month in an attempt to avoid problematic seasonal winds that caused a complete shutdown of the event’s second night in 2012.

“The winds do die down as you get later into June,” said Pasquale Rotella, founder and CEO of Insomniac Events (the producers of EDC) in an interview with the Las Vegas Review-Journal. “We were trying to avoid the heat last time, but the winds are way more of a problem.”

Rotella also acknowledged the significant traffic problems at the event earlier this year, causing hours of delays for attendees entering and exiting and preventing some artists to miss their sets because of the jams.

“We also have additional roads that are going to allow you to get to the speedway,” Rotella told the Las Vegas Review-Journal. “We got the green light to up our capacity because we did sell out last year, but right now, the event is going to be the size that it was last year, not any bigger, until we know that the access routes in and out are smooth.”

Today’s date announcement also stomps out rumors that the event would expand to two weekends this year.

Electric Daisy Carnival is Insomniac’s flagship festival and was winner of the Best International Dance Festival award at the 2011 Ibiza DJ Awards. After a 10 year run in Los Angeles, the festival expanded to three days in 2011 and moved to Las Vegas after signing a 10 year contract with the Las Vegas Motor Speedway.

The 2012 event included over 150 musical performers and attracted over 300,000 people over the course of the three day festival.