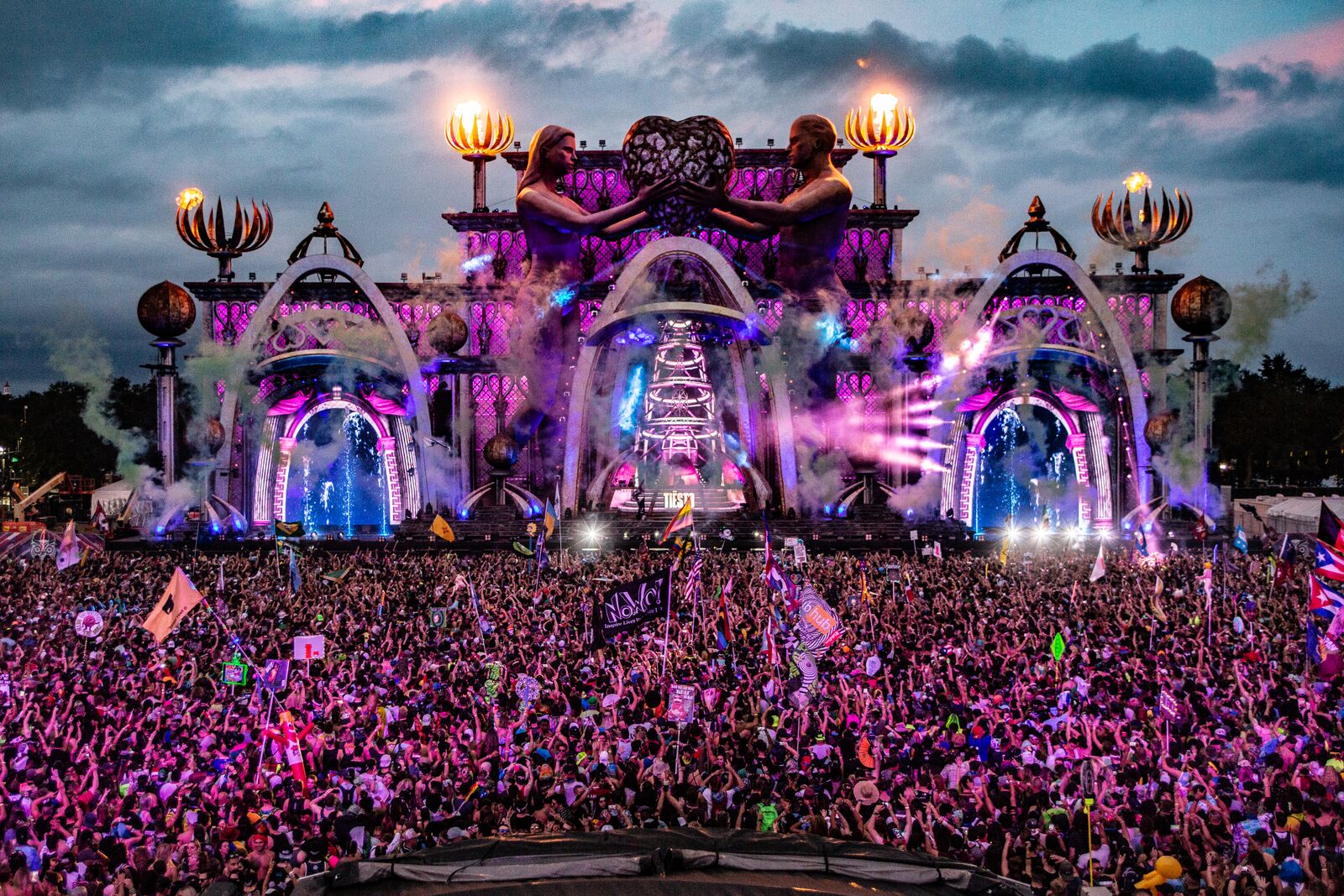 Insomniac Events has revealed the artist lineup for Electric Daisy Carnival (EDC) Orlando 2019, set for Nov. 8 and 9, 2019 at Tinker Field in Orlando, Fla.

Fans got a first peek of the lineup during a special edition of Night Owl Radio, hosted by Insomniac founder and CEO Pasquale Rotella.

EDC Orlando will feature curated stages by Factory 93, Bassrush, and Insomniac Music Group, in addition to costumed performers, art installations, and amusement rides. New to EDC Orlando this year is the Stereo Bloom stage, and the debut of ANIMA, a wooden sculpture of a woman’s face and her outstretched hands that was featured at EDC Vegas this year.

In addition to an additional day, the festival will also take over an extra 20 acres of property at Tinker Field, making it the largest EDC Orlando in Insomniac history.

EDC Orlando tickets are on sale now, priced at $199 for a three-day general admission pass. GA+ passes — which include expedited entry, dedicated bathrooms, and other perks — start at $269.99, and VIP passes start at $389.99. 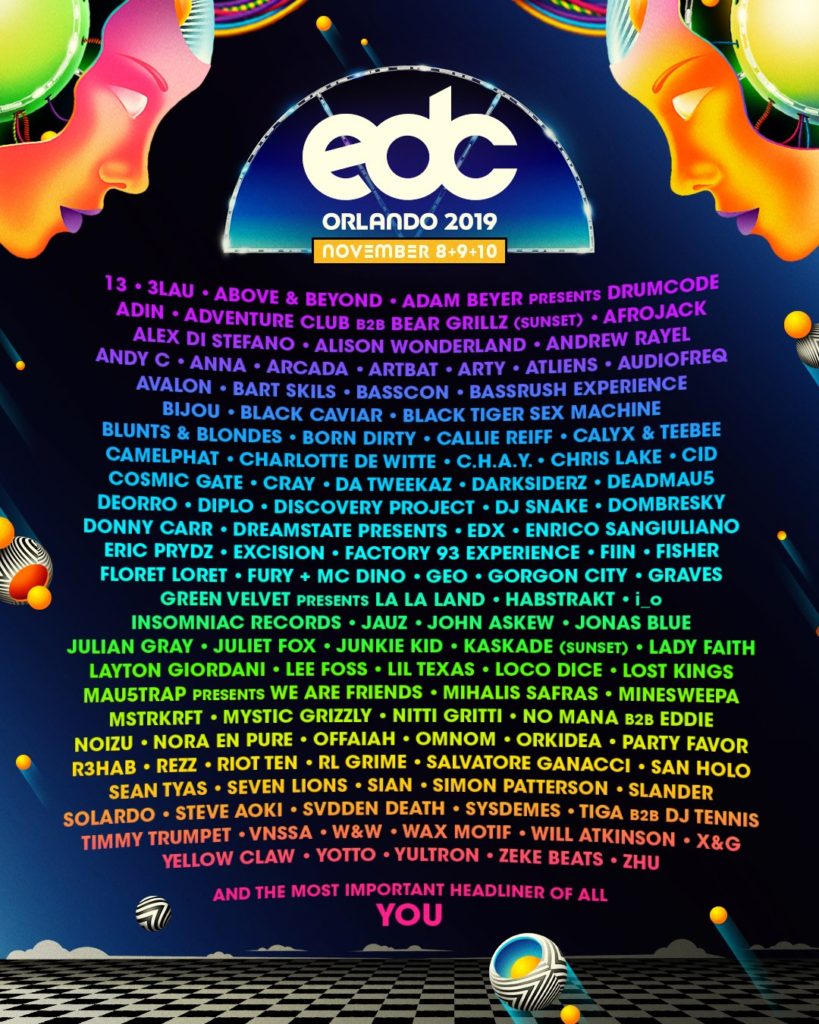