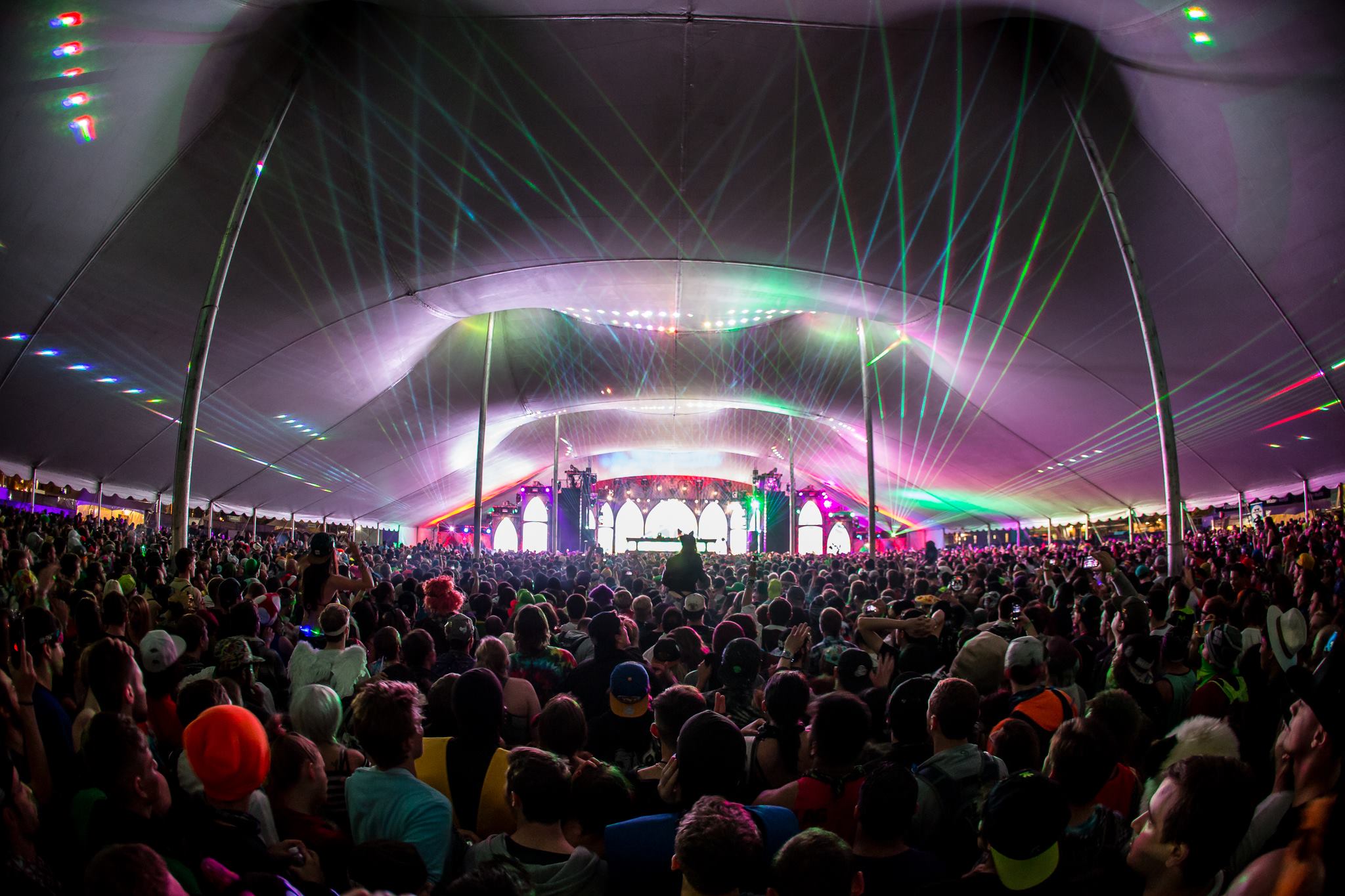 Freaky Deaky pre-sale tickets are on sale now, starting at $149 for a three-day pass.

Touted as the “largest Halloween event in the Midwest,” Freaky Deaky will feature over 50 performing artists in addition to themed stages and other special surprises. This year’s lineup will be released in the coming weeks.

Freaky Deaky is open to ages 18+ and is produced by React Presents.

For a closer look, check out the newly released 2015 recap video: