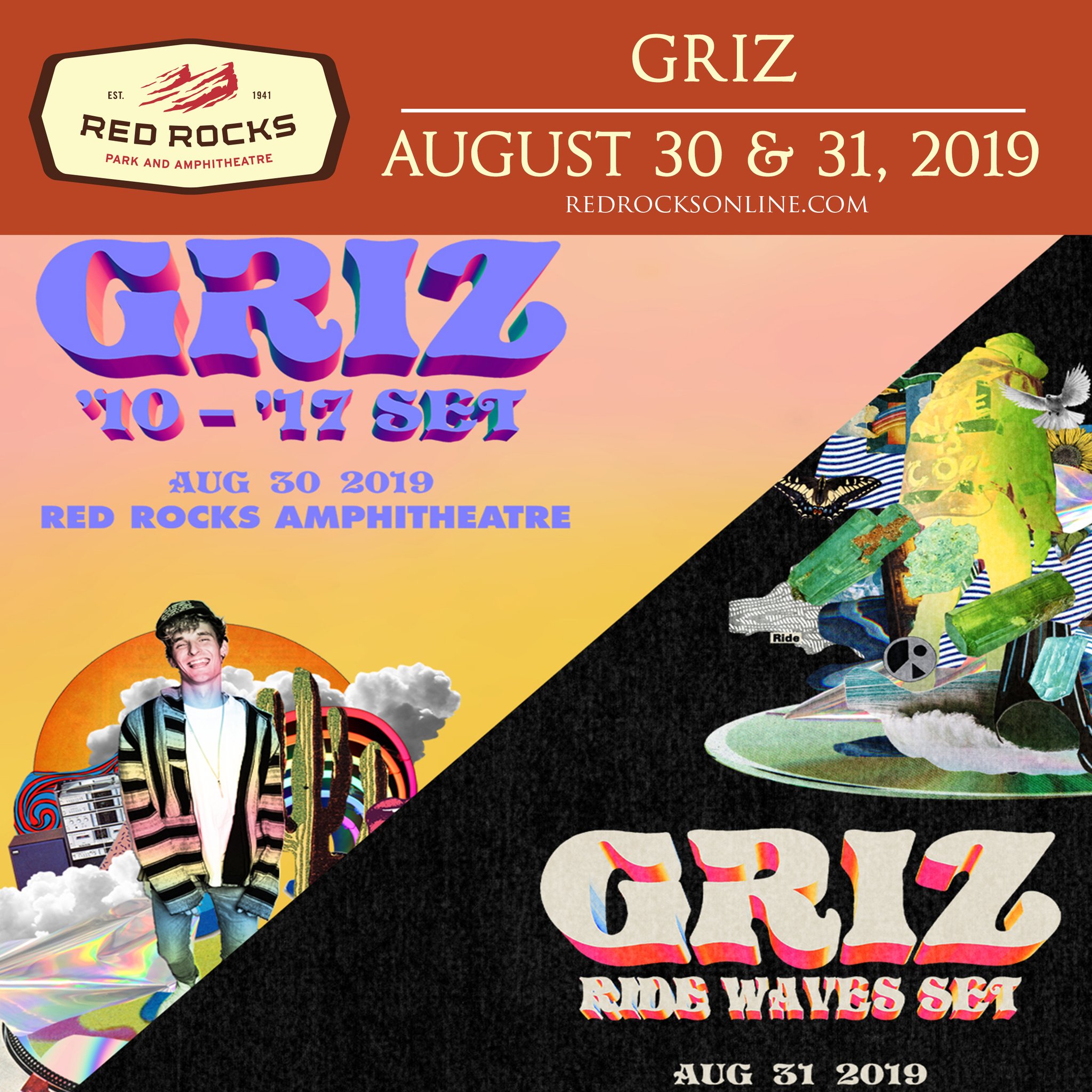 Back by popular demand, Griz has announced a two-night run at Denver’s Red Rocks Amphitheatre this Labor Day Weekend, set for Fri., Aug. 30 and Sat., Aug. 31.

This is Griz’s fifth performance at Red Rocks. While the summertime performance has become a fan favorite, but a tweet from the producer last week suggested this may be the last year for the tradition, adding only that he’s “planning something special.”