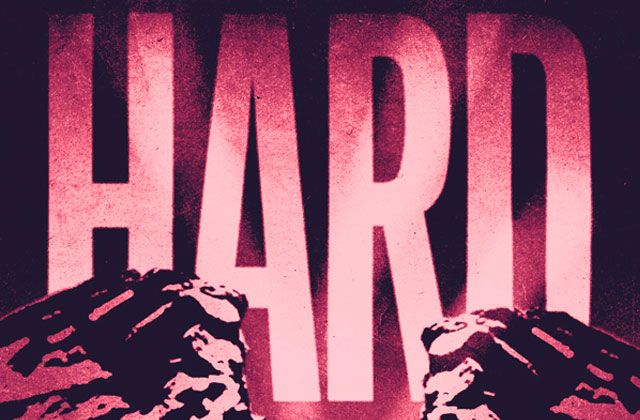 HARD Events, known for massive events like LA’s HARD Summer and HARD Day of the Day as well as the wildly popular EDM-themed cruise “Holy Ship,” will introduce HARD Red Rocks in Denver this August.

Festival organizers yesterday announced the lineup for the Thurs., Aug. 1 event at the historic Red Rocks amphitheater in Morrison, Colo.

Tickets are on sale this Friday, March 29 at 10 a.m. MDT via Ticketmaster.

It’ll be a busy summer for dance music between the giant rocks.

Global Dub Festival, which showcases the heavier side of dance, is set for May 17. Bassnectar has sold out two dates, May 31 and June 1. And the three-day event Global Dance Festival will be held just a few weeks prior on July 19-21. 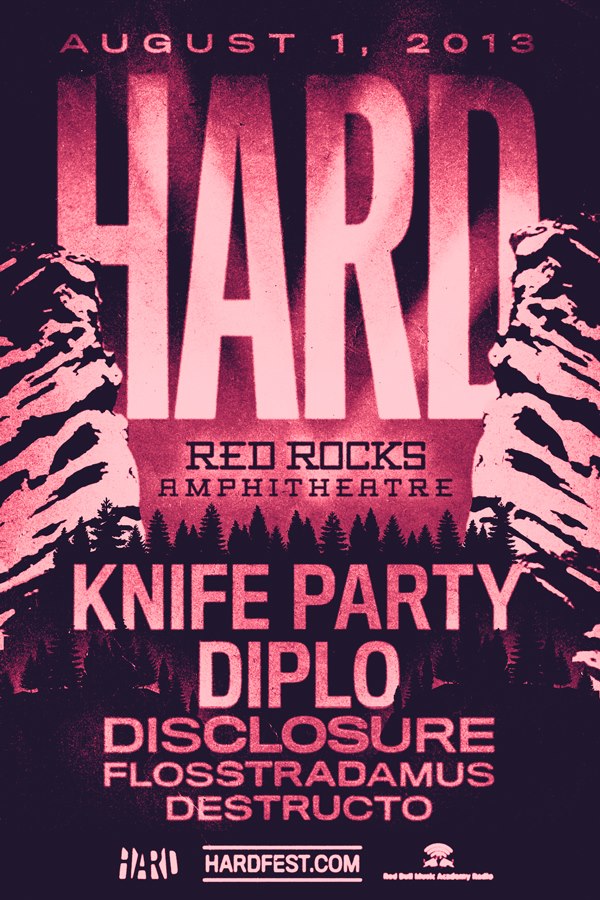