WATCH: Relive the memories of Ultra 15 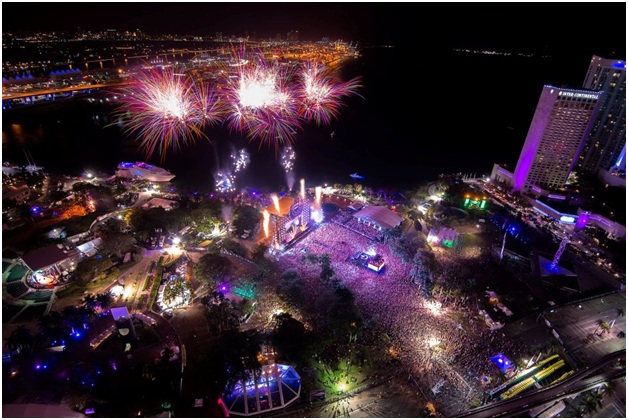 Ultra Music Festival‘s two-weekend run wrapped up just less than a week ago with an emotional final performance by Swedish House Mafia.

Over 330,000 fans attended the festival in person over the two weekends, and over 10 million joined online.

Here’s a look back at the magic of Ultra Music Festival.