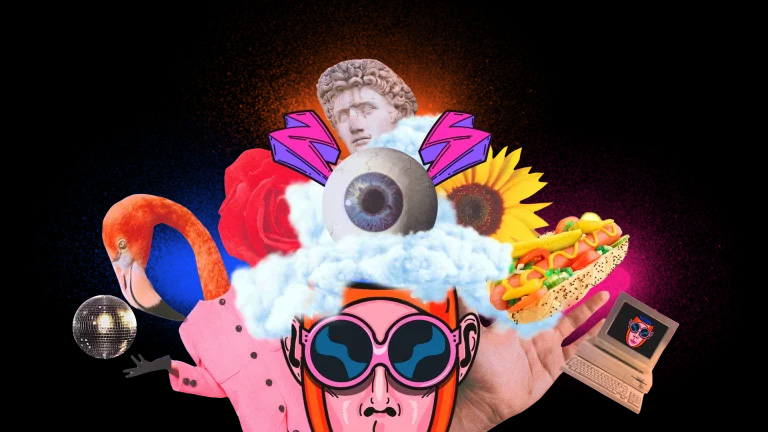 Said to be a pop-art inspired event, the festival plans to welcome a variety of visual artists and creatives who will fabricate “reality altering experiential elements.”

Interestingly, Heatwave Music Festival is set to take place the weekend after Spring Awakening Music Festival, though that festival has not yet announced a lineup for the 2022 event. 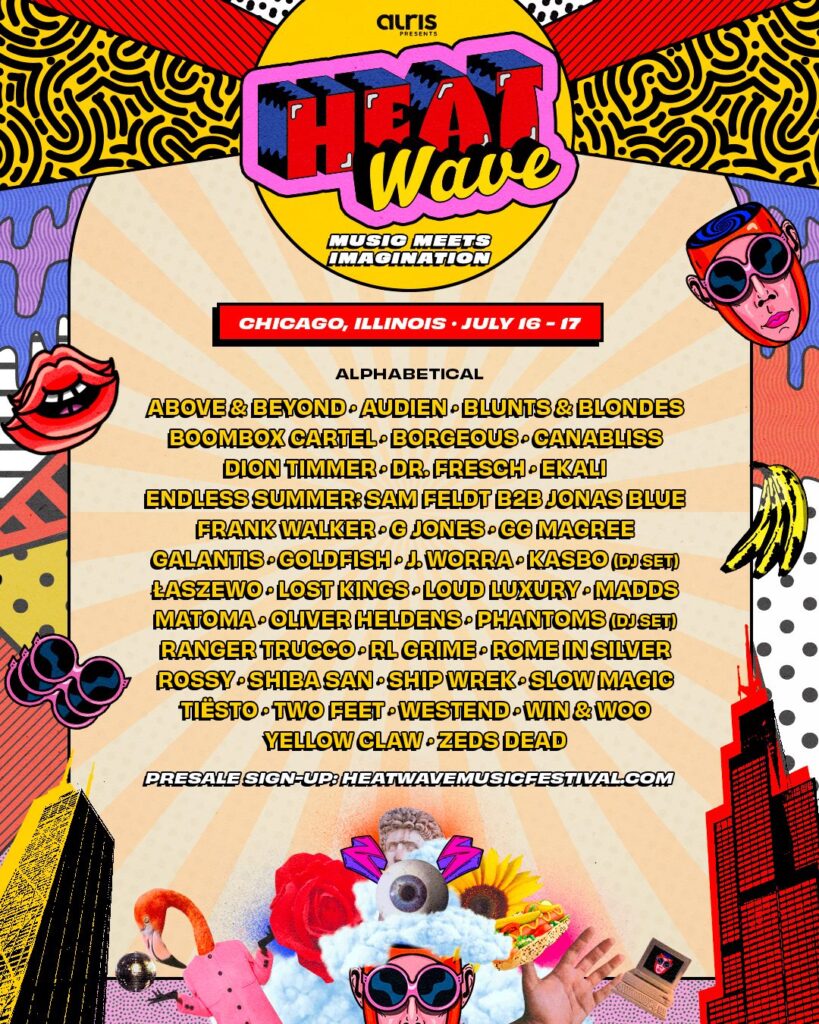