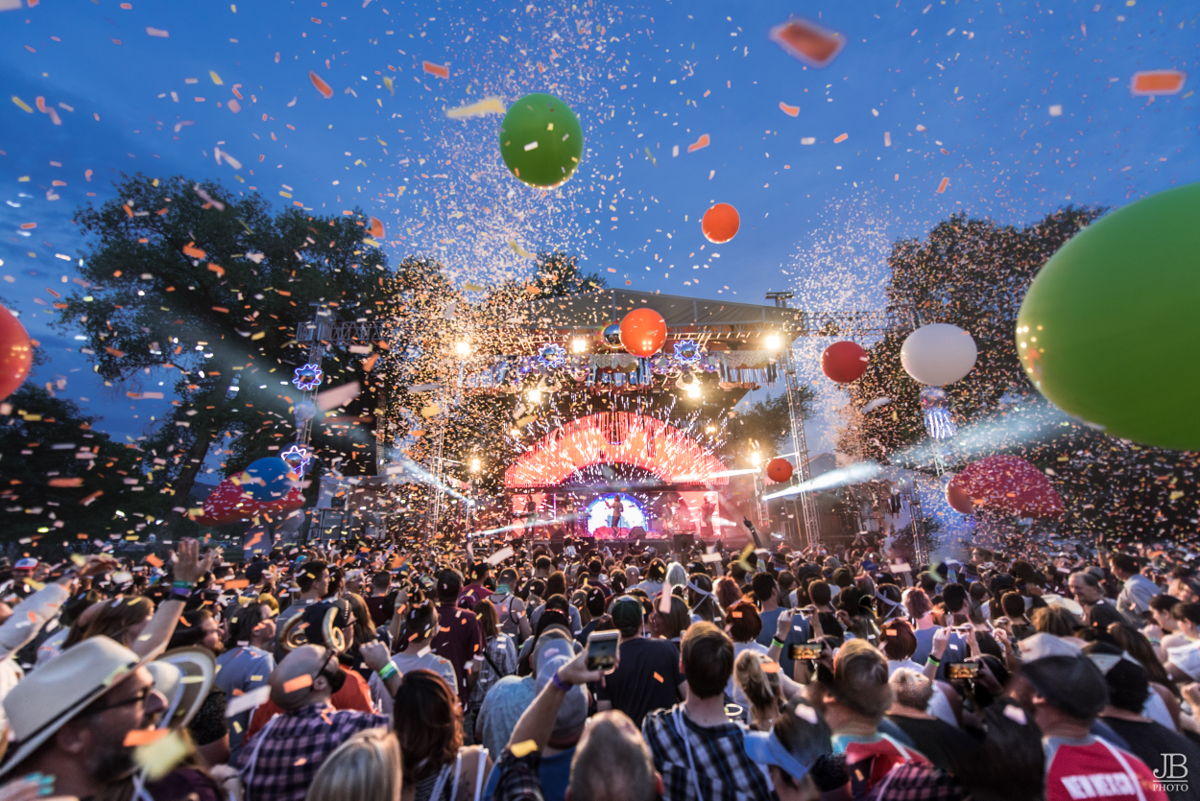 Beyond the musical lineup, Taos Vortex’s immersive art is what truly makes it unique. Last year’s fans saw a roaming 20-foot gorilla and peacock, a seven-eyed jaguar, a laser harp hut, gummy bear pyramid, and other huts and homes setup to celebrate the multidimensional. 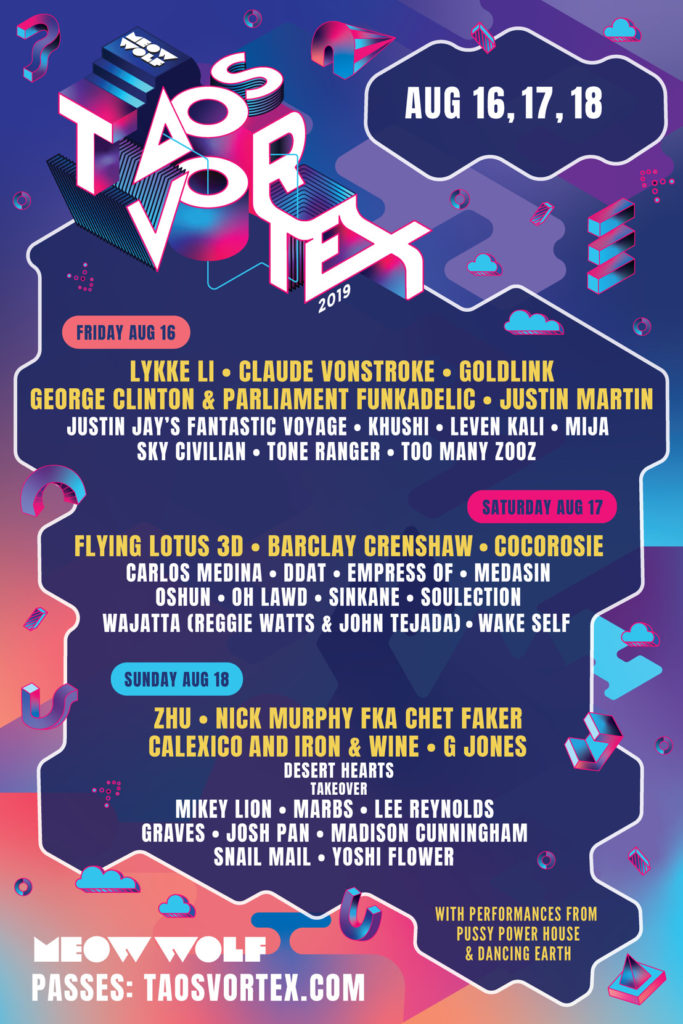