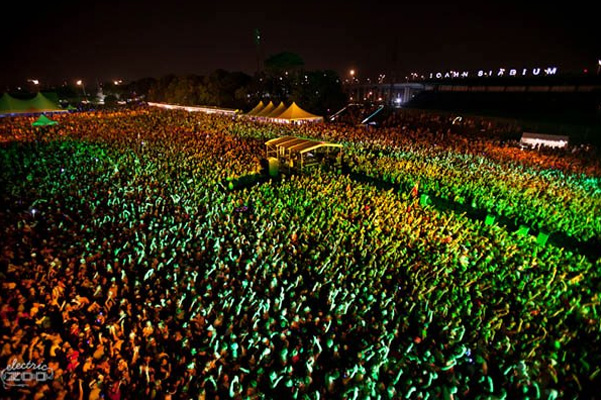 In the midst of all the EDC talk yesterday, Electric Zoo organizers also announced their Labor Day weekend festival lineup.

Electric Zoo is the most prominent all-EDM festival in the Northeast, attracting thousands to Randall’s Island Park in New York city for an end-of-summer celebration. Today’s announcement was more detailed than most festival announcements have been this year, specifying days and stages of each performance.

Tickets are on sale now and are the most expensive we’ve seen of the festival season. 3-day GA passes are $299 and $649 for VIP. It’s important to note this is an ALL AGES event.

While Electric Zoo has dominated the EDM festival scene in the Northeast, Insomniac is challenging the Zoo’s reign and is bringing a smaller version of the Electric Daisy Carnival to NYC this May.