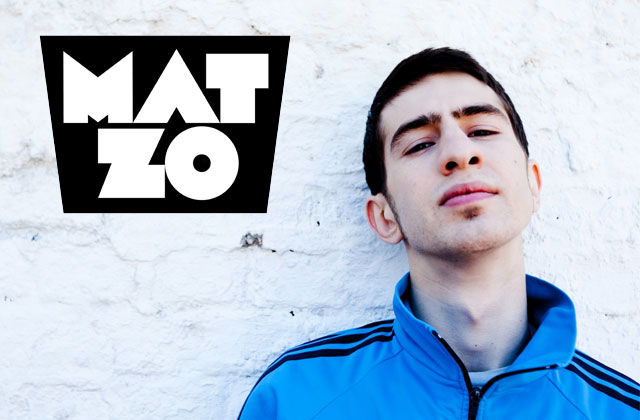 Mat Zo, a quickly rising star in electronic music, is beginning his largest solo North American tour ever, spanning the tail end of November through New Year’s Eve in Chicago.

This tour caps of Mat’s most successful year to date. It began with his release of the ‘Bipolar‘ EP in February, and an epic performance at Group Therapy Miami during Miami Music Week in March. Then came his single “The Sky” and a bus tour alongside Porter Robinson and The M Machine. This year alone, his productions have received support from a diverse selection of electronic music’s elite: Afrojack, A-Trak, Pete Tong, Skrillex, Steve Aoki, and of course, Above & Beyond.

Mat’s next big hit “Easy” went #1 on the Hype Machine after being featured in his set at TATW450/ABGT001 in Bangalore, India. This big French House crossover smash originally began as a demo for his album, until Porter Robinson fell in love with it during their summer tour. The solo effort turned into a collaboration, and the two friends have created a final version that is sure to be one of the biggest tracks of 2013.

Catch Mat Zo on his North American winter tour in an EMW city near you: 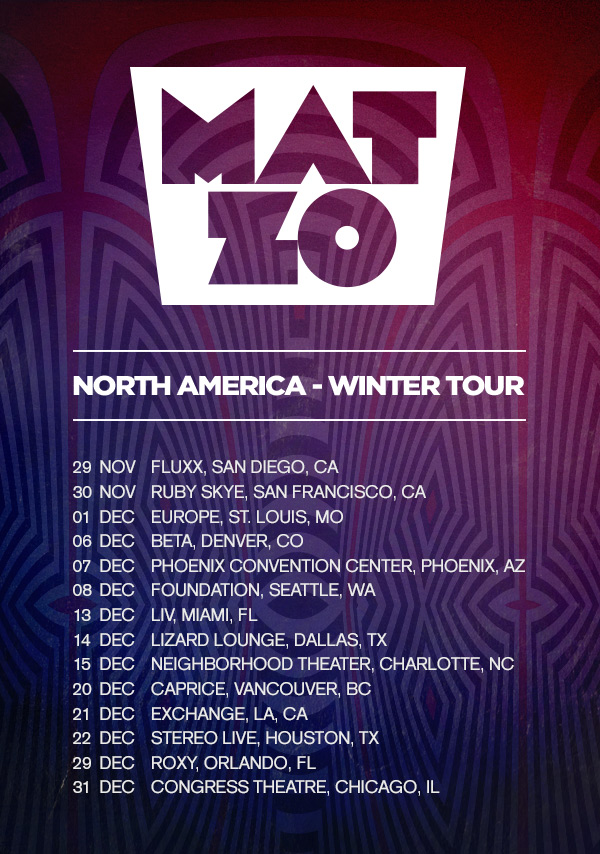