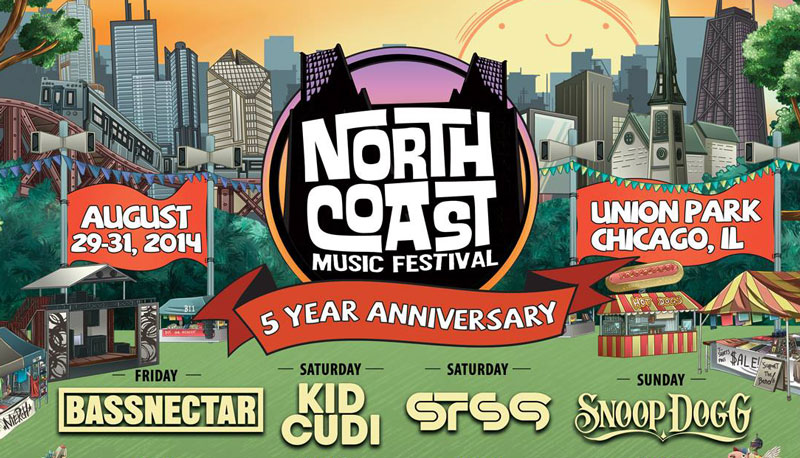 Tickets are on sale now, starting at $149 for a three-day general admission pass exclusive of ticket fees.

Beyond the lineup, North Coast is expanding the festival grounds by opening new sections of Union Park while reconfiguring stage placements and streamlining traffic flows in and around the park. 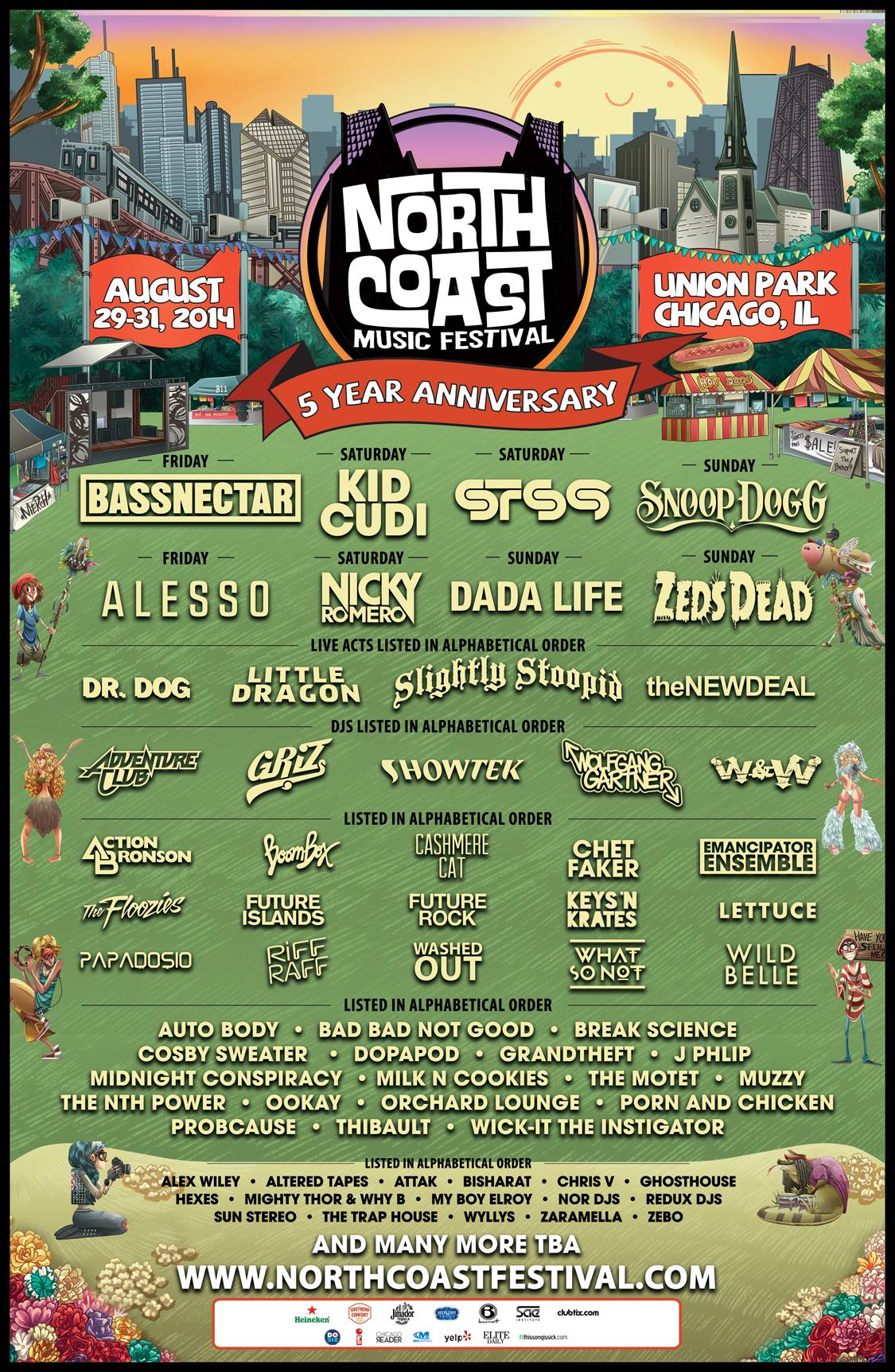