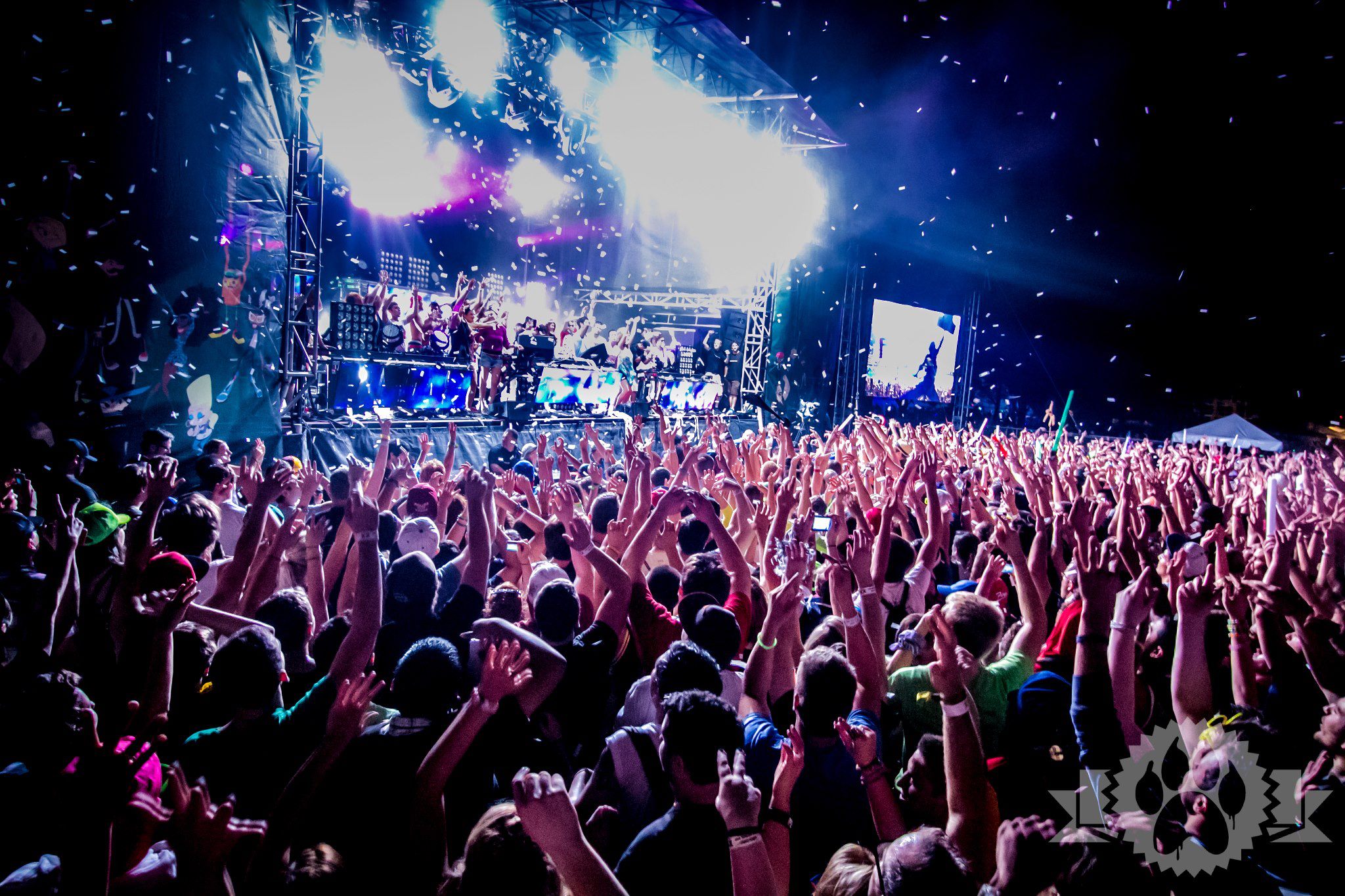 A lineup flyer for the five-year anniversary of North Coast Music Festival has leaked online this evening.

According to the leak, the Aug. 29-31 festival at Chicago’s Union Park will feature headliners Bassnectar, Kid Cudi, Snoop Dogg, and STS9.

The official lineup is expected to be released tomorrow morning. 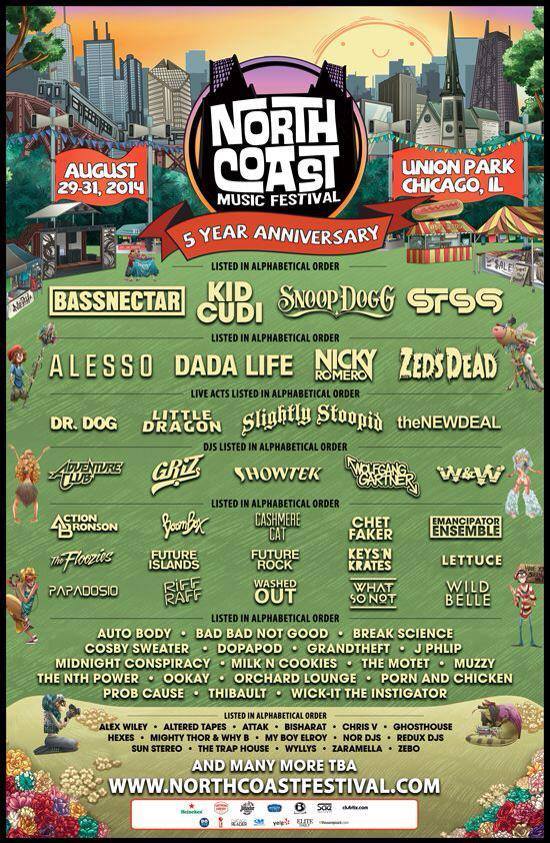