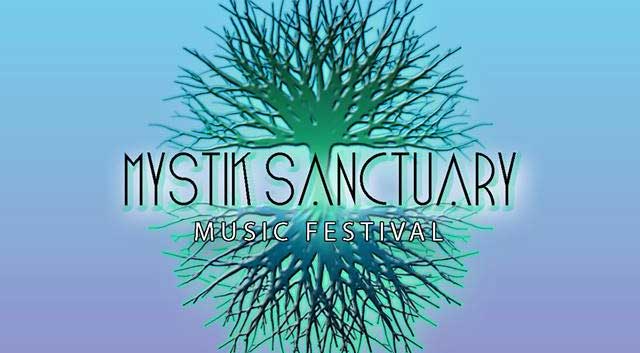 Mystik Sanctuary — Oklahoma City’s first two-day EDM festival — today announced the addition of Rusko and Wick-It The Instigator to the lineup for their Sept. 5 and 6 festival at the OKC Downtown Airpark.

Camping will not be offered at this year’s event. A newly launched website for the festival includes hotel packages. 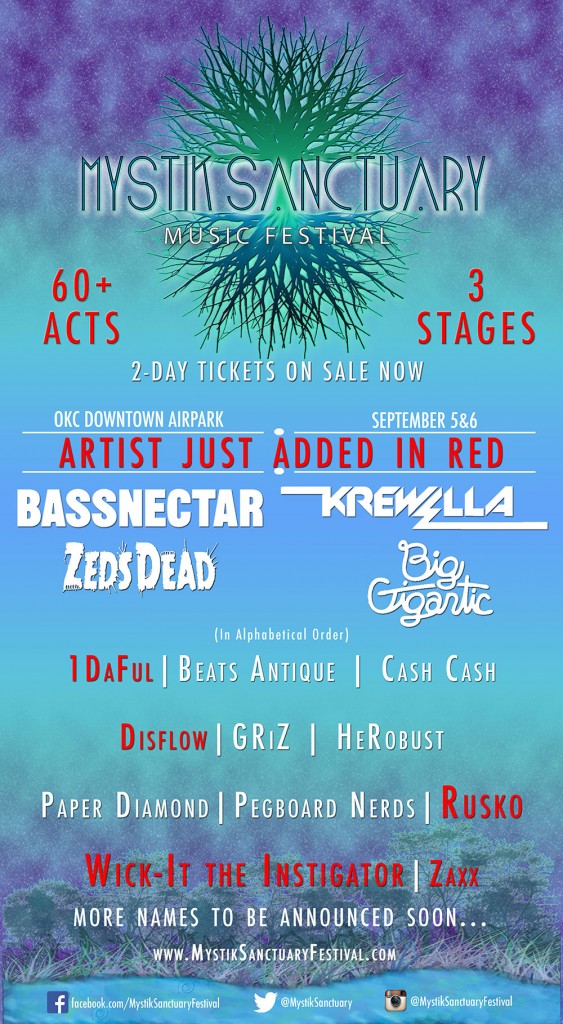