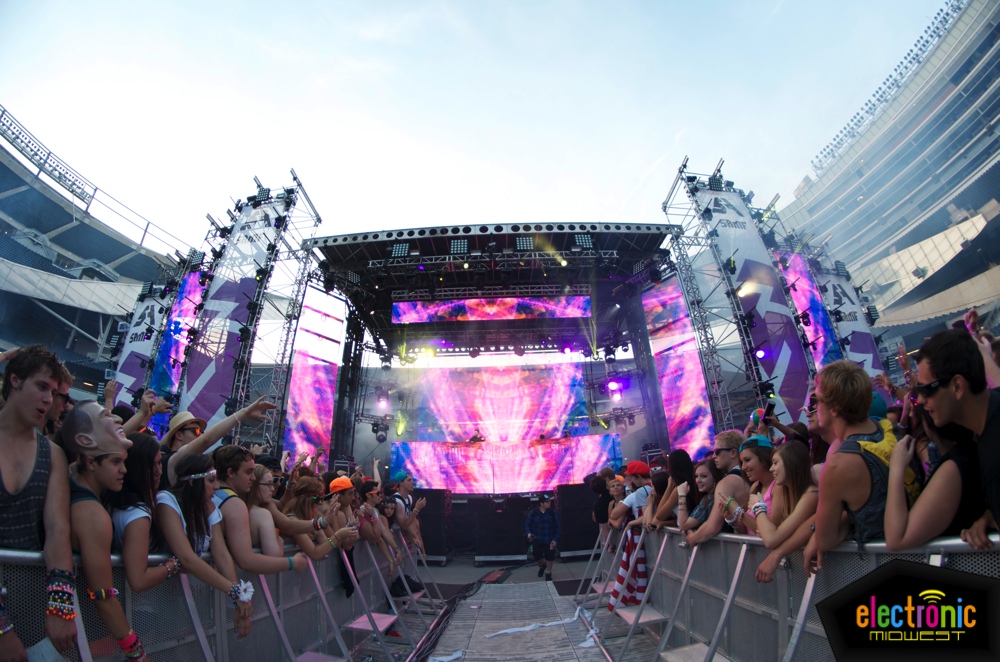 Spring Awakening is produced by React Presents, who also brings you North Coast Music Festival, Summerset Music & Camping Festival and countless club shows each week throughout Chicagoland and beyond.