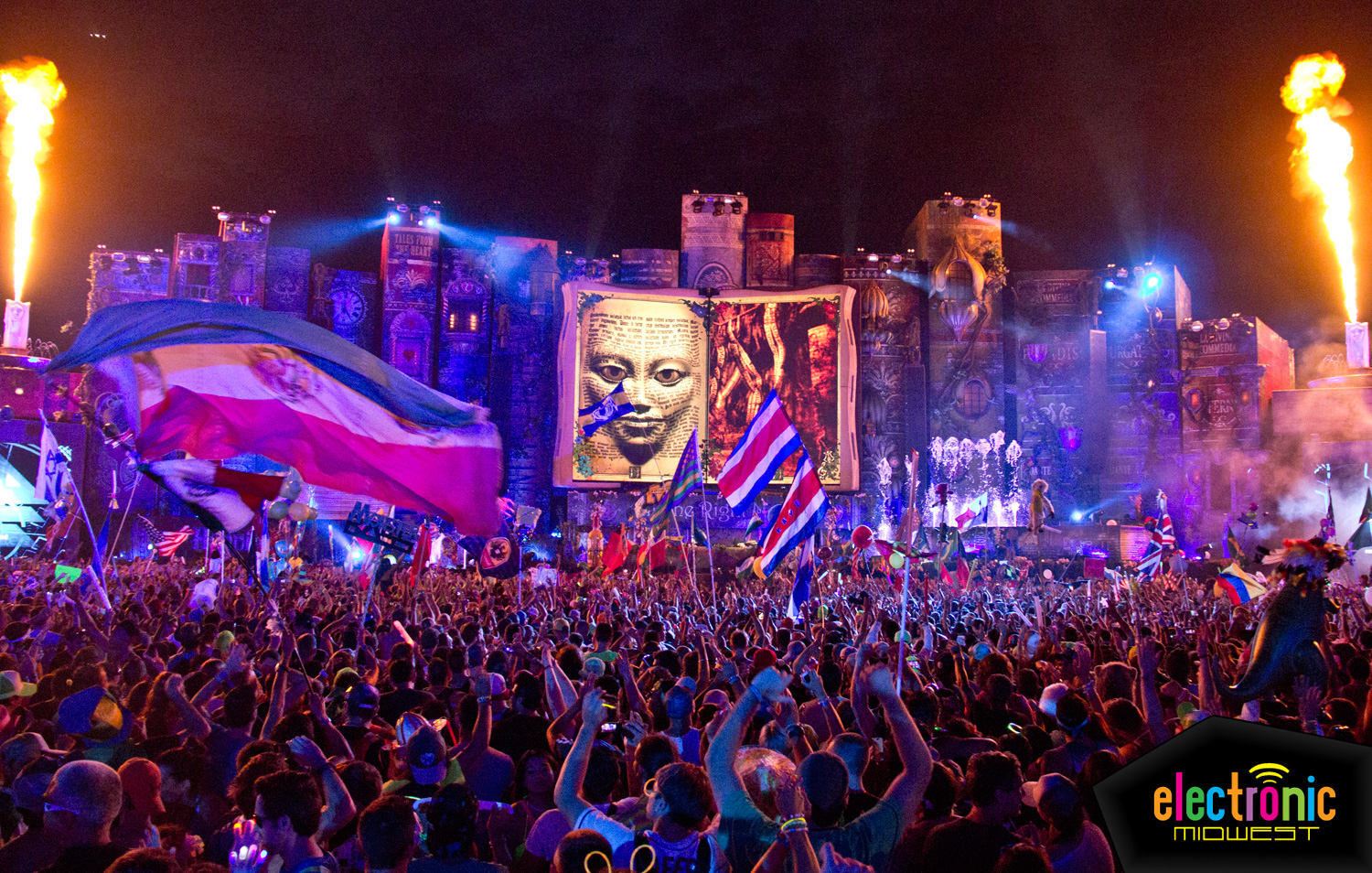 Ready to relive the madness of TomorrowWorld‘s first venture into America?

ID&T, who produces TomorrowWorld, just last week announced the addition of a second weekend for the tenth anniversary of Tomorrowland in Boom, Belgium.