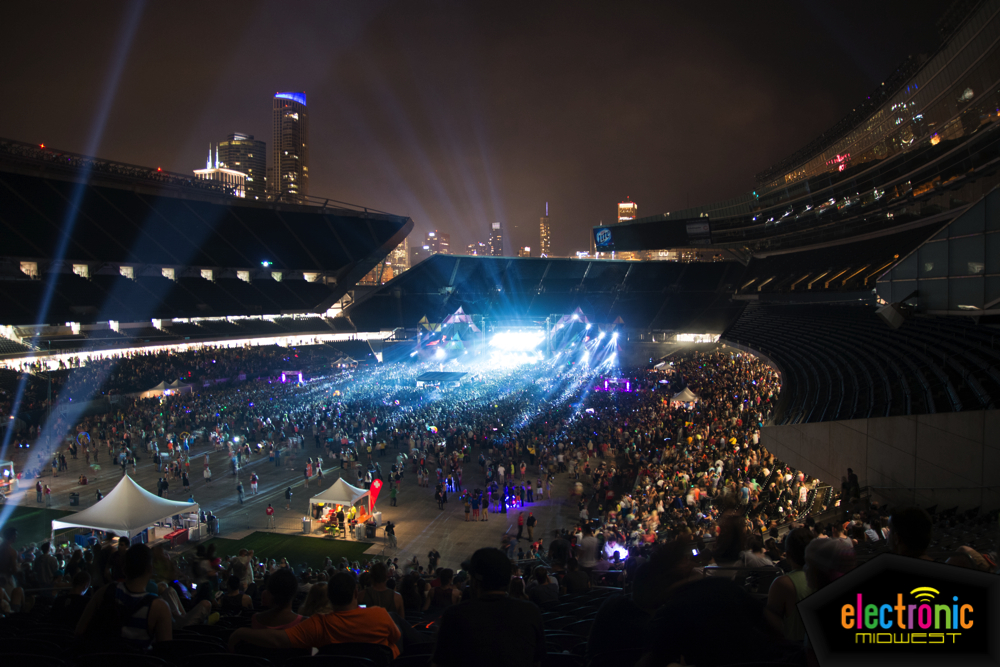 Spring Awakening Music Festival (SAMF) kicked off Friday as 30,000 dance music fans descended upon the city of Chicago. Held inside and around the grounds of Soldier Field, this festival will host over 90 DJs on one of five stages over the next three days.

This year’s event brought many noticeable improvements to the rather young three-year-old festival. Lines to enter the venue moved quicker than ever. You also couldn’t help but notice the more complex stage designs resembling what your used to seeing at Ultra or other major dance festivals.

Artist curated stages also returned this year and appeared popular among attendees. Throughout the evening, it was also evident more LEDs, lasers, pyrotechnics, and fireworks where being used than in years past.

This year’s event also introduces the Wellness Team. In addition to spreading good vibes and giving away free water, they roamed the grounds attending to the need of attendees.

Three day passes are sold out but single day tickets are still available at the gate. An online broadcast is also streaming select sets throughout the weekend.

Pretty Lights, Diplo, Benny Benassi, and Flux Pavilion are just a few of the acts scheduled to perform Saturday. A number of SAMF after parties are also scheduled at venues across the city. 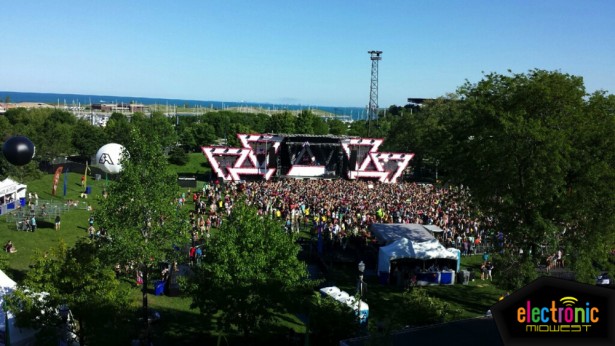 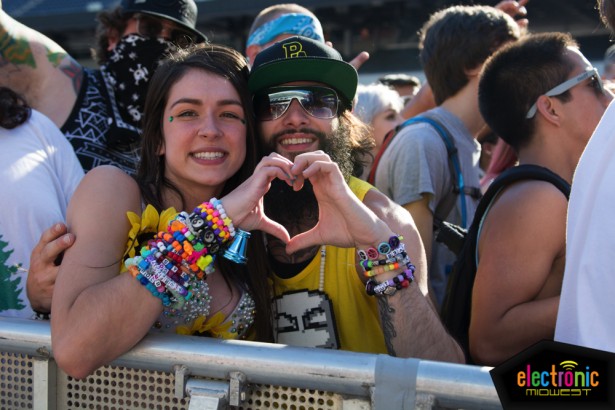 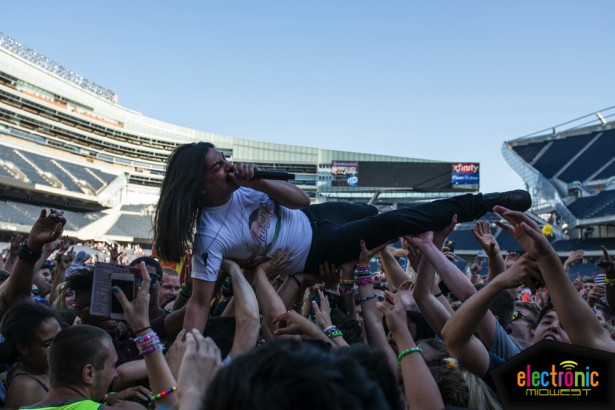 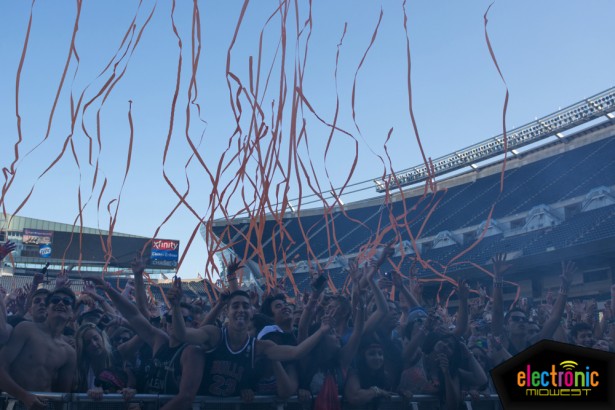 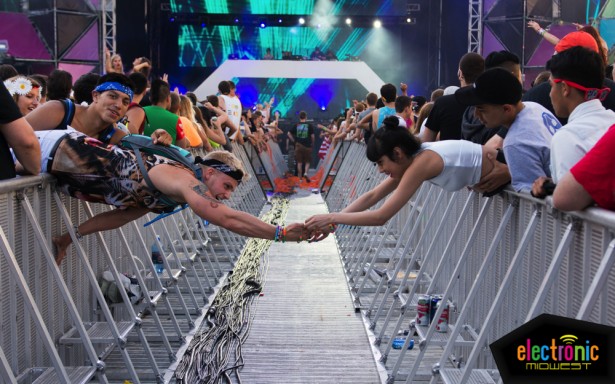 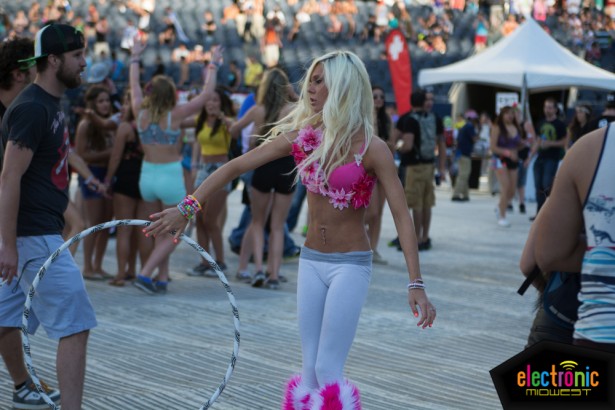 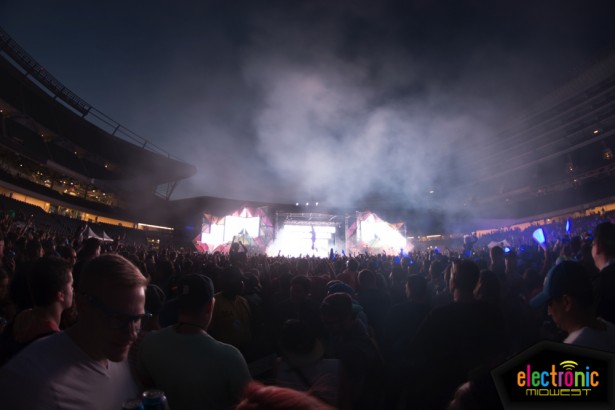 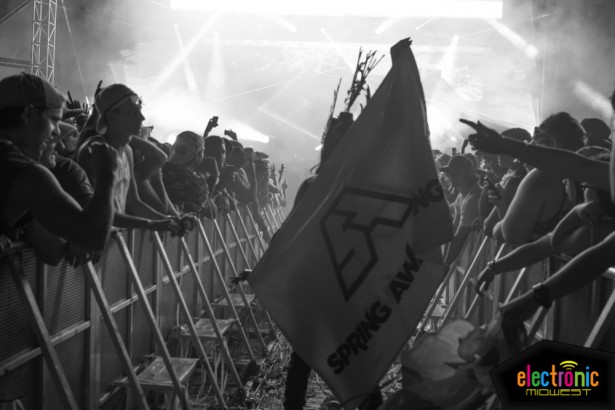 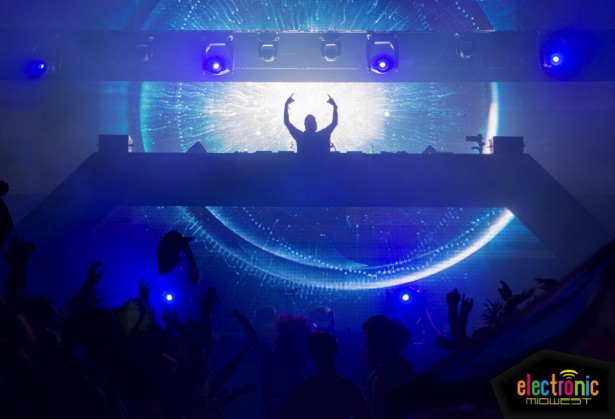 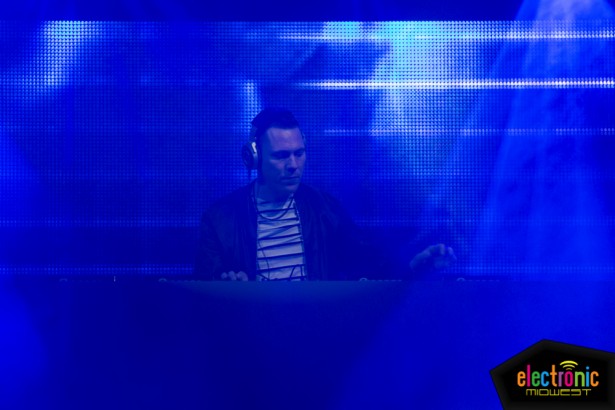 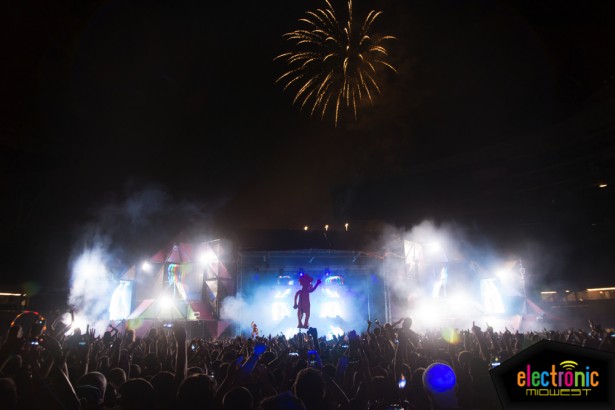 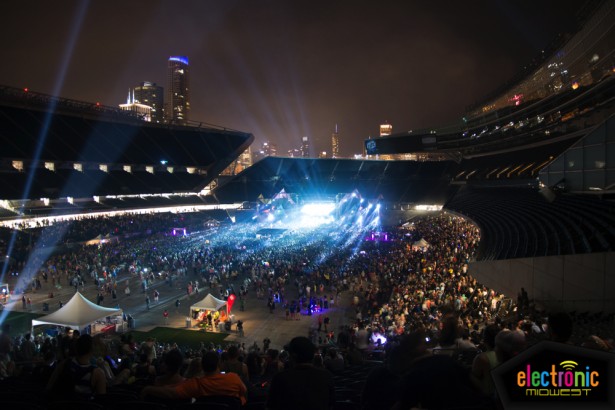