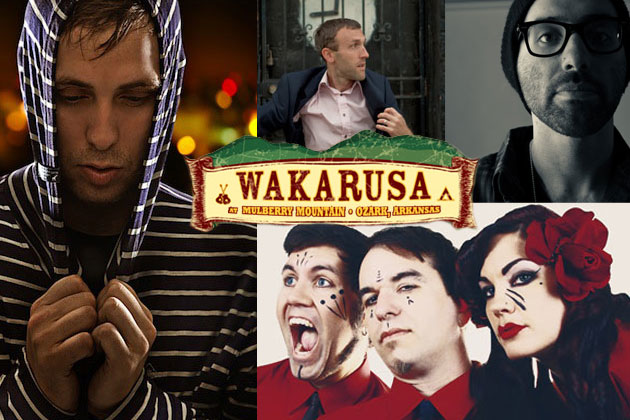 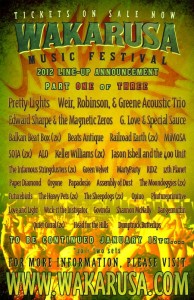 Wakarusa‘s artist lineup – part one of three – was announced earlier today and based on this first round, the music festival’s fourth year in Arkansas will definitely not disappoint the electronic music lover. Pretty Lights, Beats Antique, RJD2, and Paper Diamond all made the list along with Papadosio, Govinda, and MiM0SA. And although not typically considered “electronic,” we’re also excited to see G. Love and Special Sauce.

Round two of artist announcements will drop January 12 with the complete lineup announced January 19.

Wakarusa, scheduled for May 31-June 3, is an annual festival at Mulberry Mountain in Ozark, Arkansas that attracts a wide range of musical genres including electronic, folk, classic rock, alternative, hip hop, and more.

Some campsites are already sold out and tickets are sure to go fast as more artists are announced. A 4-day festival pass is $149. Buy them HERE.

Also, it looks like Wakarusa organizers have formed a new Facebook page, Interstellar Meltdown, dedicated solely to the electronic acts performing this year.