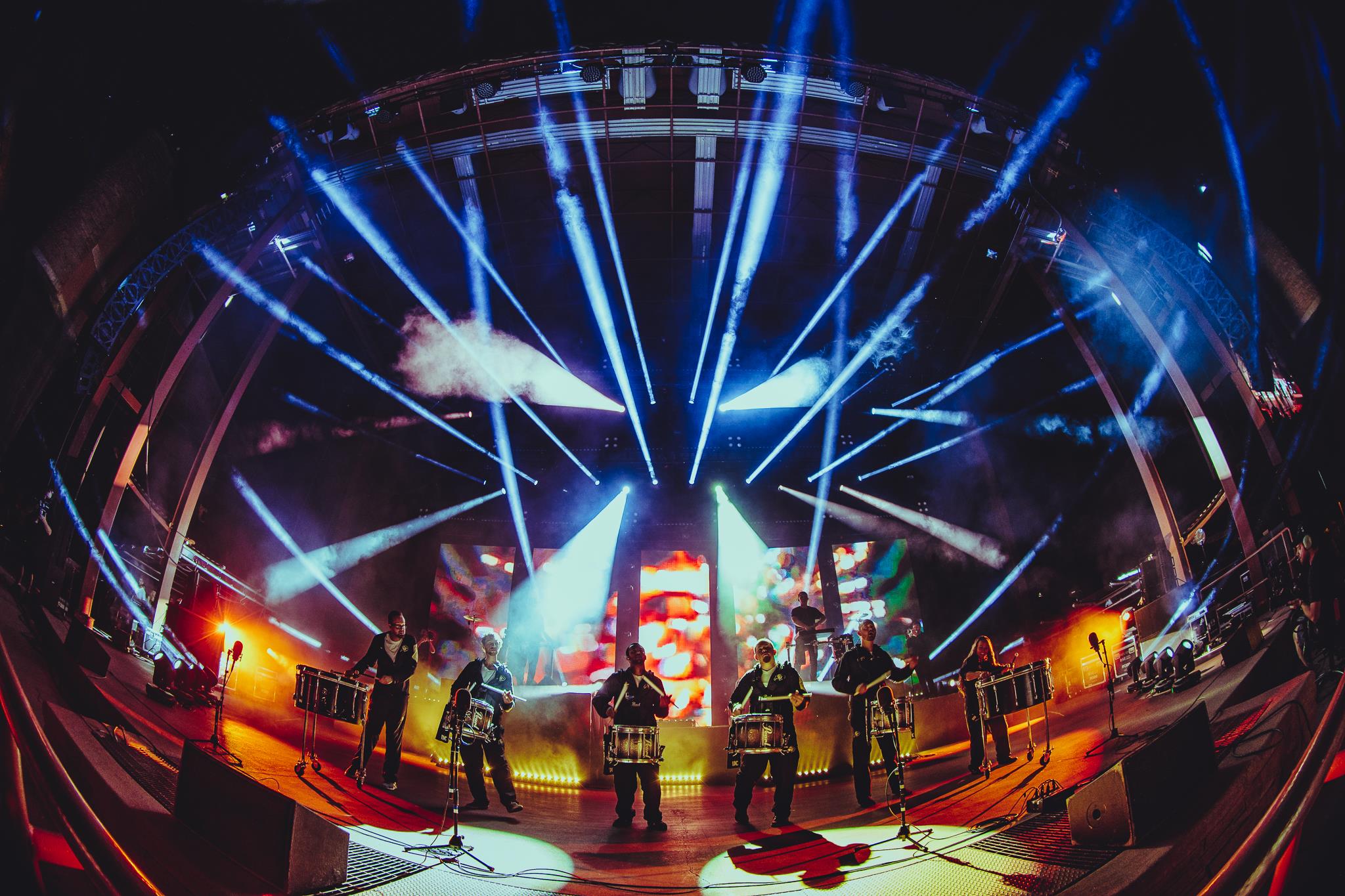 Getting the opportunity to perform at Colorado’s Red Rocks Amphitheatre is a special milestone for any artist.

On June 18, Seattle-based duo Odesza made their headlining debut at the iconic outdoor venue. The sold-out show featured special guests and production that took months to develop.

To get a behind-the-scenes look at the magical night, check out this beautifully-produced four-minute documentary released earlier this week:

Odesza returns to Colorado in August to headline the inaugural Vertex Festival, a new endeavor from the producers of Electric Forest. They’ll also perform this summer at Camp Bisco, Chicago’s North Coast Music Festival, the UK’s Bestival, and Lollapalooza Berlin.