Review: Dirtybird Campout delivers the fun in its sophomore year 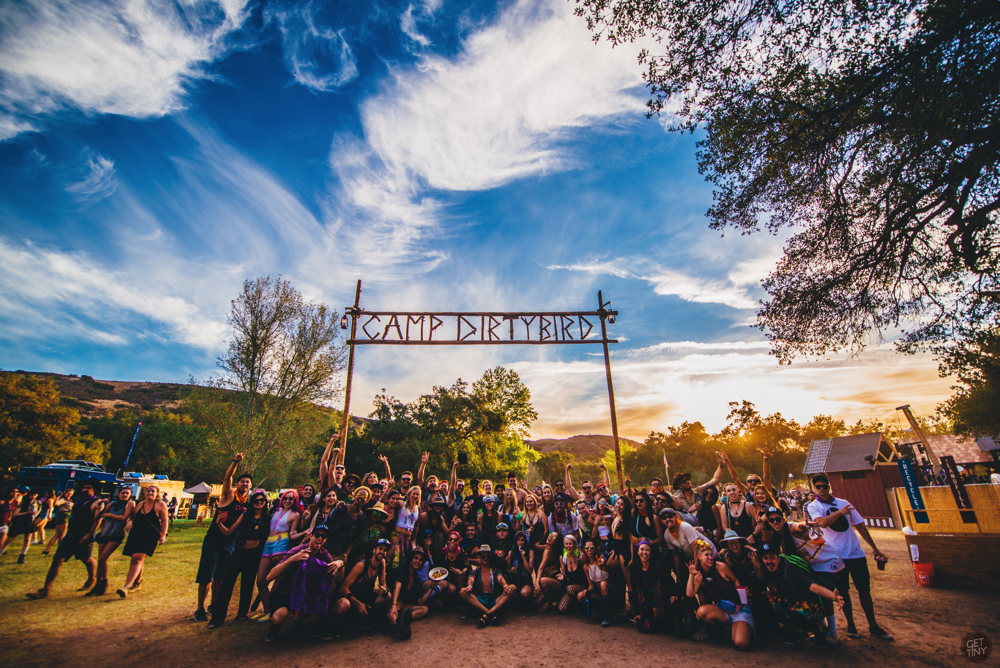 As the gates opened for Southern California’s Dirtybird Campout on the early morning of Fri., Oct. 7, thousands of campers set up their homes for the weekend in the hills of Oak Canyon Park in Silverado, Calif. What ensued was three-days of infectious house beats, booming bass, field game competitions, and wild shenanigans.

In partnership with The DoLab, Dirtybird Campout is the ultimate summer camp for adults. Where else can you get all your favorite Dirtybird players, playing all your favorite music, while being surrounded by all of your favorite friends. Not only that, but you can also get silly while you toss water balloons, race in potato sacks, and play capture the flag with the very artists taking the stage later that night. 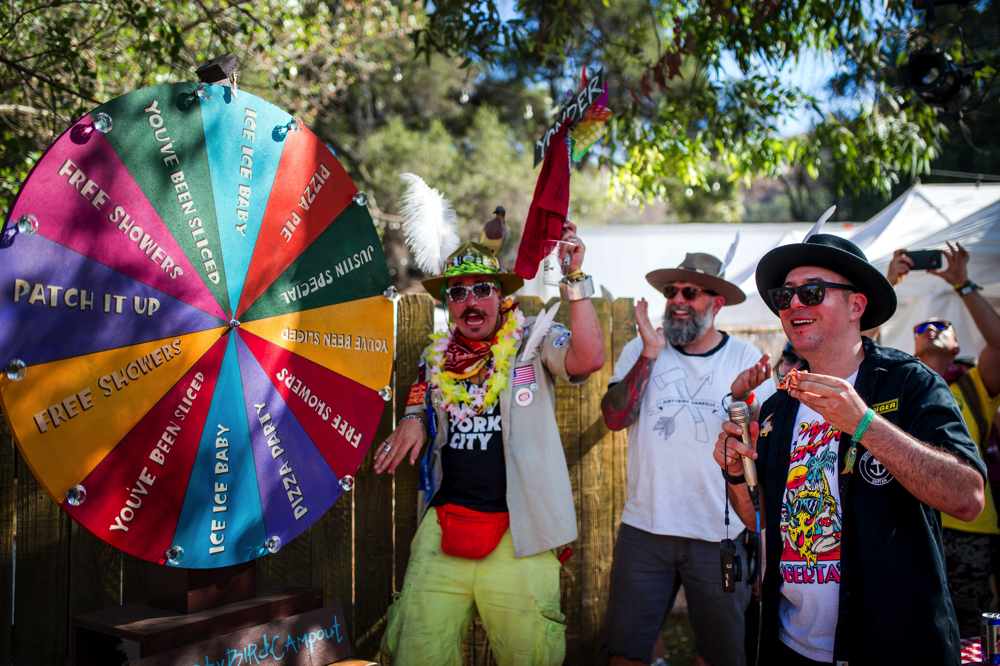 One of the unique features at Campout is that at any given time there’s only one stage delivering one vibe to the crowd. Dirtybird wasted no time getting fans pumped for the weekend with Tourist delivering an insanely fun opening set at The Birdhouse. The funky beats continued with performances by Sacha Robotti, Walker & Royce and a stand out performance by Polish producers Catz ‘N Dogz. Dirtybird founder, Claude Vonstroke, was presented with the DJ Times America’s Best DJ award ahead of a killer performance to wrap up Friday’s festivities on the main stage.

For campers who weren’t ready to call it a night, the party continued with a rambunctious session of Late Night Bingo. There was also a psychedelic show at the SitCommune that was part wacky puppet show, part improv comedy, and part DJ set. For the music fans, the dancing continued at the Late Night Lounge. 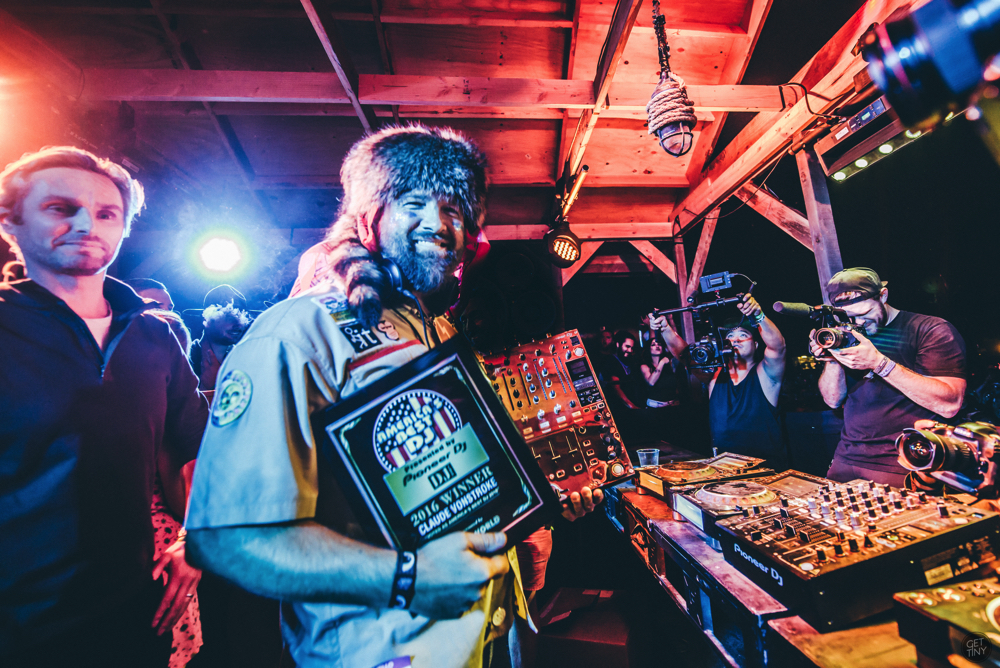 Photo by Juliana Bernstein / Get Tiny

As the sun came up over day two, campers welcomed the day with flowing yoga sessions, team cheers and chants, and an epic beatbox competition over at the Bunkhouse that had crowds going crazy over the talent.  The fun and laughs continued with a fan showcase at the second edition of the Great American Talent Show.

As the music flowed from the Birdhouse on Saturday, fans were treated to a true house party with performances by some of Dirtybird’s most sought after newcomers including Dateless, Bruno Furlan, and Maximono. One of the most anticipated sets of the day, however, came from Justin Jay & Friends who had some serious fun performing favorites like “Karma” and “Can’t Complain.” 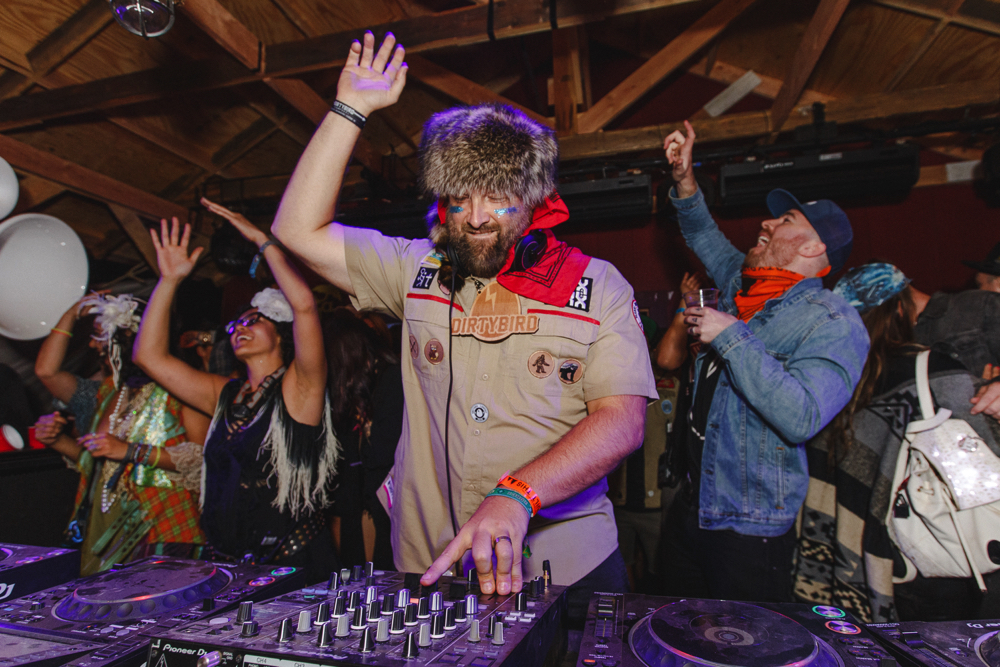 The energy didn’t stop on the final day of Campout and fans showed no signs of slowing down as they geared up for live performances by Blondtron & Waspy and Marc Houle, with the latter serving up some of the most banging techno of the weekend. The beats only got darker as the sun went down as both Kill Frenzy and Green Velvet weren’t afraid make the crowd get down and dirty.

The weekend wrapped up with a surprise performance by Get Real, a collaboration between Green Velvet and Claude Vonstroke, before a celebratory closing set by the Dirtybird Family. 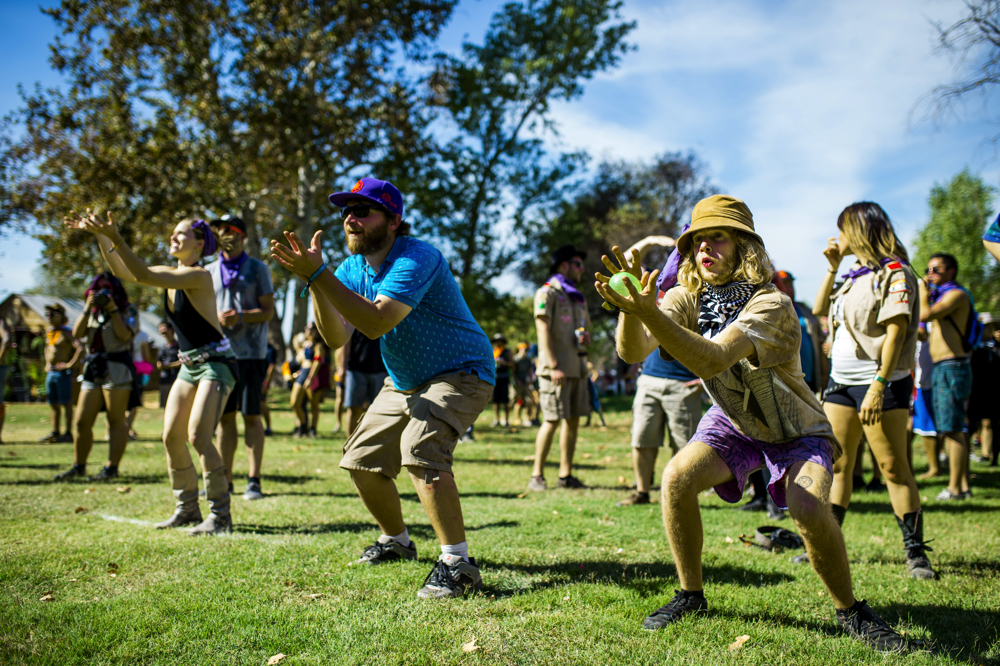 Overall, fans of Dirtybird couldn’t have asked for a better weekend from Campout. Everything from the games and activities to the artists to the craziness in the campgrounds was perfectly aligned to create three days of pure bliss.