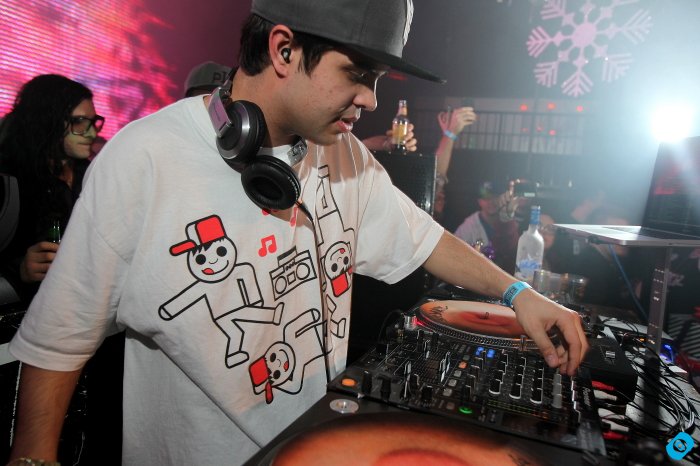 Datsik has been taking the dubstep scene by storm, blowing up dance floors around the globe with his original style of hip-hop future-tech bangers.

In 2009 alone, Datsik had over 7 number one releases on Beatport, and vinyl sales through the roof on many other sites such as Chemical Records, Red-Eye and Juno. Aside from that, he has also done remixes for some of the biggest names in the scene such as the Crystal Method, Freestylers, Bassnectar, Noisia, Diplo, the Wu-tang Clan, and Apex from the critically acclaimed Lifted Music label; not to mention countless collaborations with some of the hottest producers in the scene.

With multiple anthems under his belt, countless plays from some of the biggest DJ’s, and an endless perseverance to reach that next step, it is safe to say that Datsik has proven himself to be one of the best dubstep artists around… and he is here to stay.