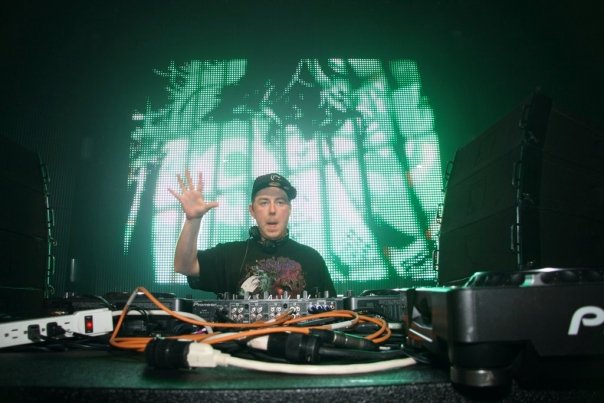 From Los Angeles, California, Jake Stanczak (aka Ewun) has exploded into the Electro House scene with his electro project Kill The Noise, since he launched the project in January of ‘08. His productions have earned him recognition from both house music fanatics and world class DJ’s alike. Success in the studio has created many interesting opportunities for the young producer. Most notably a busy worldwide touring schedule, a record label partnership with the infamous DJ Craze, and most recently an invitation to perform on Tiesto’s Kaleidoscope World Tour in North America.

It seems that whatever sector of electronic music Kill The Noise draws influence from, it is executed with the same level of quality and production mastery that has become expected from him. His sound has resonated around the world and has been embraced by both veterans and newer generations of artists and enthusiasts.

You can sense from the productions that there is a mission to learn and explore what can be done with sound, and how to push the envelope in electronic music, making this an even more exciting project to watch unfold.