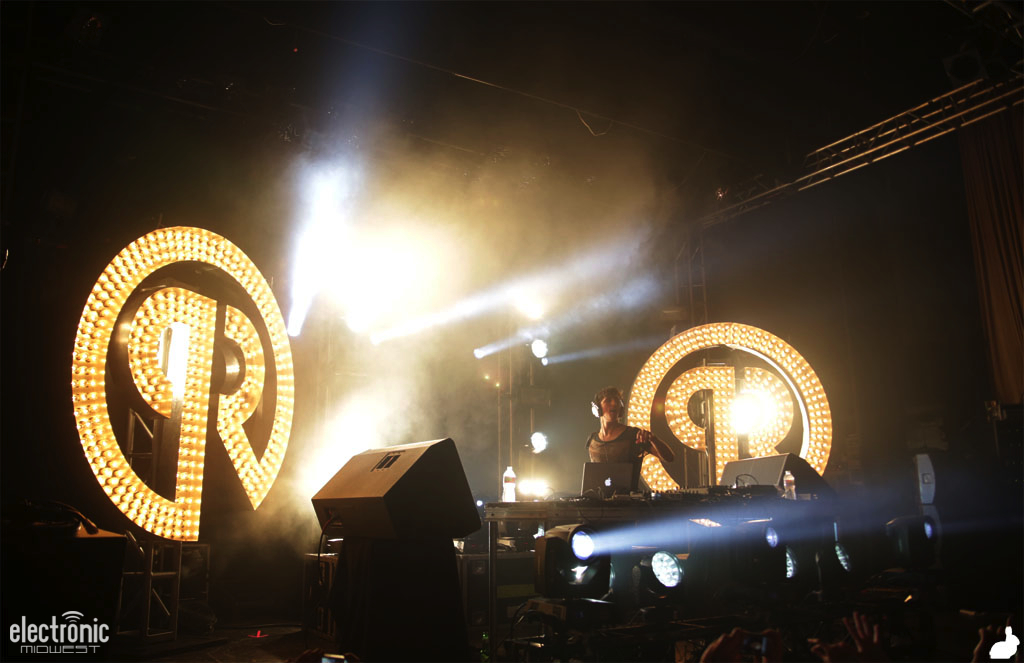 Before the world tours with Skrillex and Tiesto, before the sold out back to back dates with fellow rising star Zedd, before crashing Beatport’s servers with his debut EP, there was…high school.

But to only focus on PORTER ROBINSON’s age would be disingenuous.

He sold out Chicago’s Logan Square Auditorium, supported 1/3rd of the Swedish House Mafia, Sebastian Ingrosso, at the Congress Theater, sold out the MID with Madeon, and performed at Perry’s Stage at this year’s Lollapalooza. And that’s just in Chicago. He recently graced the cover of Pollstar Magazine, has played alongside Skrillex, Deadmau5, Tiesto, and performed at major festivals, from Electric Daisy Carnival to Ultra Music Festival to Tomorrowland. His debut EP reached #1 on the iTunes Dance Chart and Beatport.com. His latest single, “Language,” took the dance world by storm following Robinson’s debut on BBC Radio 1’s Essential Mix with Pete Tong. 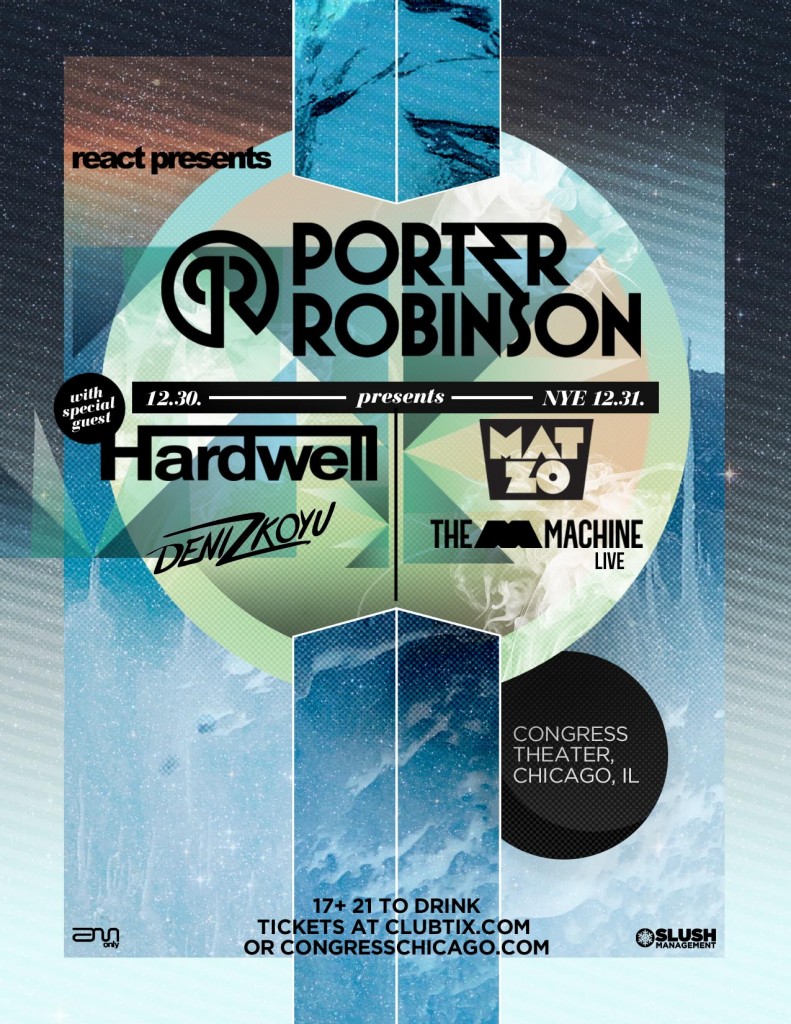