Escape the cold this winter with these 6 beach-side festivals 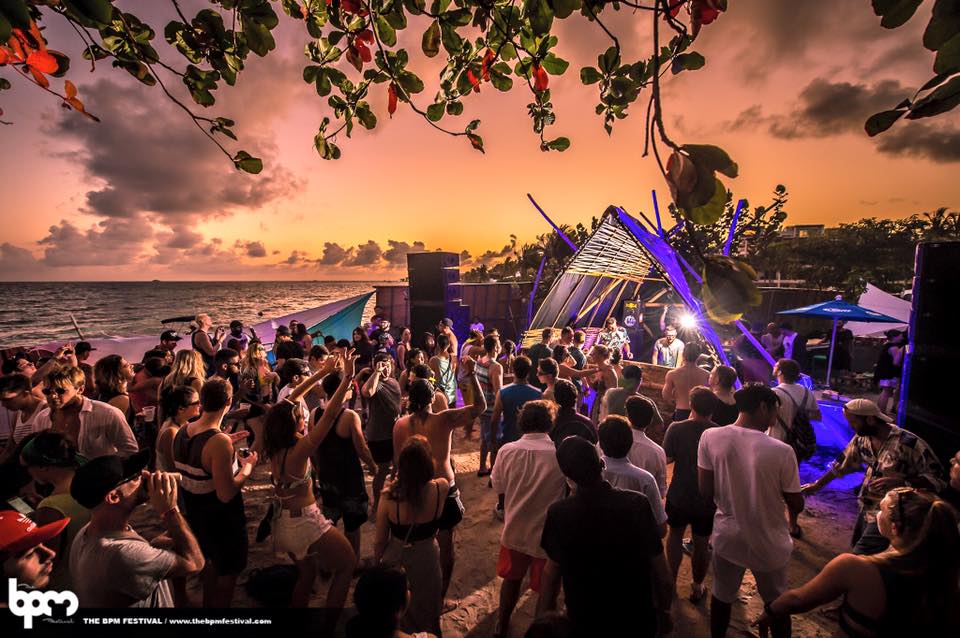 Do thoughts of the end of festival season and the arrival of cold weather have you hiding under your heated blanket? Have no fear. There are still several warm-weather destination festivals to enjoy that will have you dancing on a sandy beach while your friends back home shiver and endure a major case of FOMO.

So book your plane tickets and grab your sunscreen, because these six events prove festival season never really has to end. 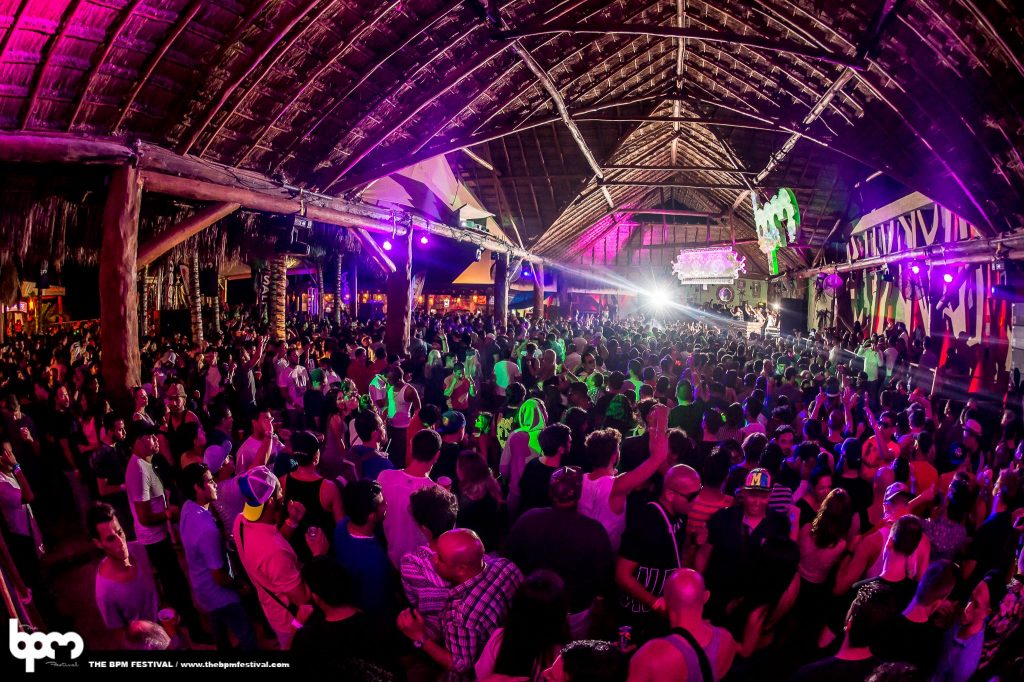 After the New Year’s rush, head south for The BPM Festival in Playa Del Carmen, Mexico. The ten-day celebration began as an industry party (the name itself stands for ‘Bartenders, Promoters, Musicians’) and over the last decade has grown to a global gathering of over 70,000. The festival features some of the world’s best techno and house music with over 30 mind-blowing curated showcases planned. 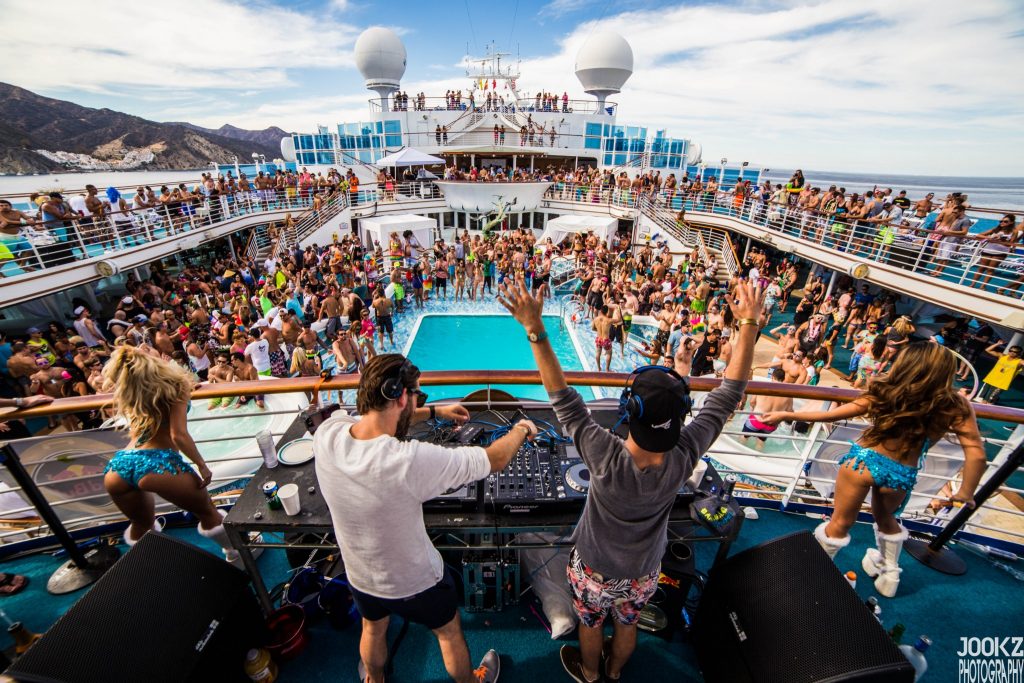 Escape land altogether aboard the Carnival Victory for 96 hours of parties both onboard and during beach stops. Claiming to be the “world’s largest floating dance music festival,” Groove Cruise this year departs Miami and sails to Grand Turk/Turks and Caicos Islands. 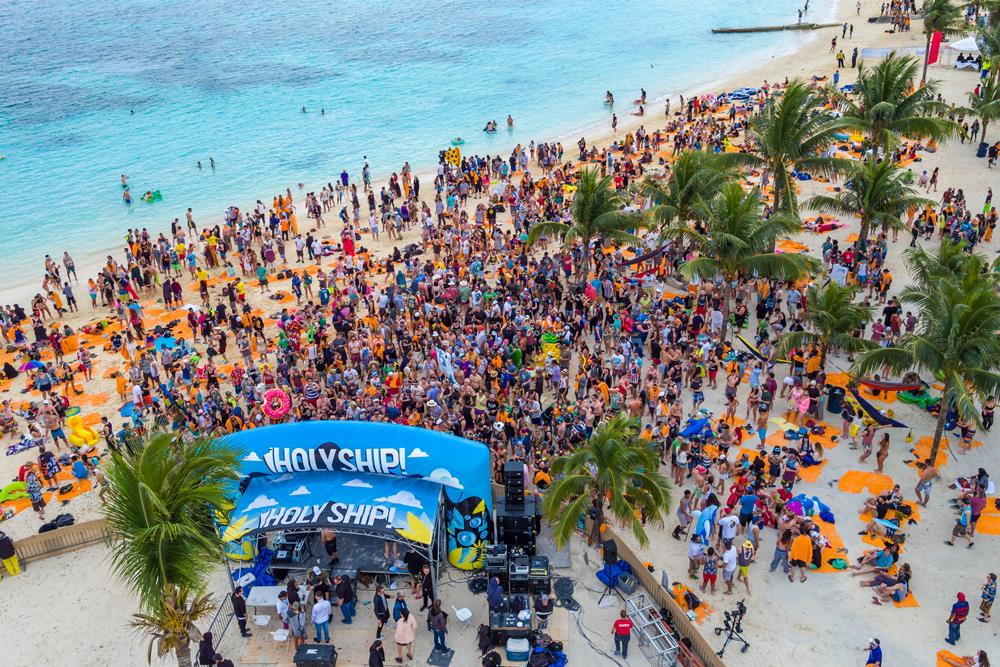 It may not have been the first, but this dance-themed cruise is so popular it now offers two sailings each year. Its dedicated community of attendees — better known as “Ship Fam” — are well connected on and off the ship, often gathering together in cities and festivals around the country year-round. 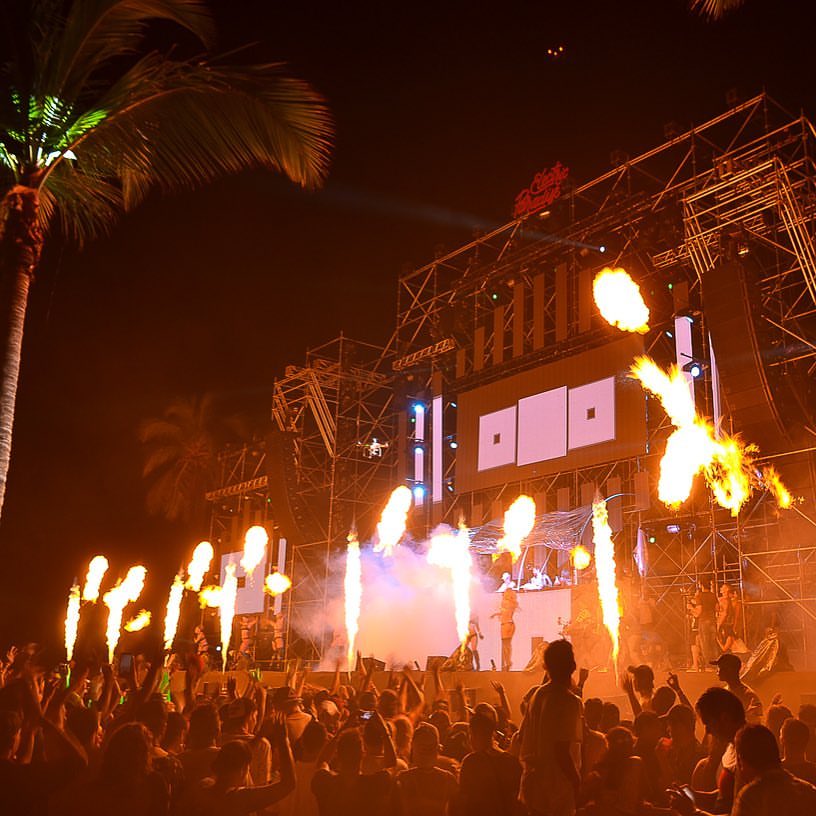 Electric Paradise is a a small, but mighty festival held on the sandy beaches of the Dominican Republic. Given the affordable price, the lineup is incredible. Headliners include Armin van Buuren, the Chainsmokers, Zedd, DJ Snake, Marshmello, Matoma, Sam Feldt, Plastic Plates, Snoop Dogg, and more. A special CircoLoco stage features deeper sounds from the likes of Adriatique, Damian Lazarus, Jamie Jones, and more.

This second-year festival is designed to bring participants from around the globe to build an atmosphere of sharing, inclusion and celebration while revelling in world-class bass music, live painting and art exhibits, and dance and flow performers in unique stage environments.

Bamboo Bass Festival is nestled in a canopy of ancient trees with a path that leads attendees on a 10-minute walk to the ocean and a popular surf break. A variety of daytime activities are also offered ranging from zip-line to aerial canopy tours. Performing artists include Ekali, Falcons, Space Jesus, Ill Gates, KJ Sawka, Ill Esha, Psymbionic, Mala, Mihkal, Librarian, Peep This, and Lost City.

Tickets for Bamboo Bass Festival are on sale now. Ages 18+. 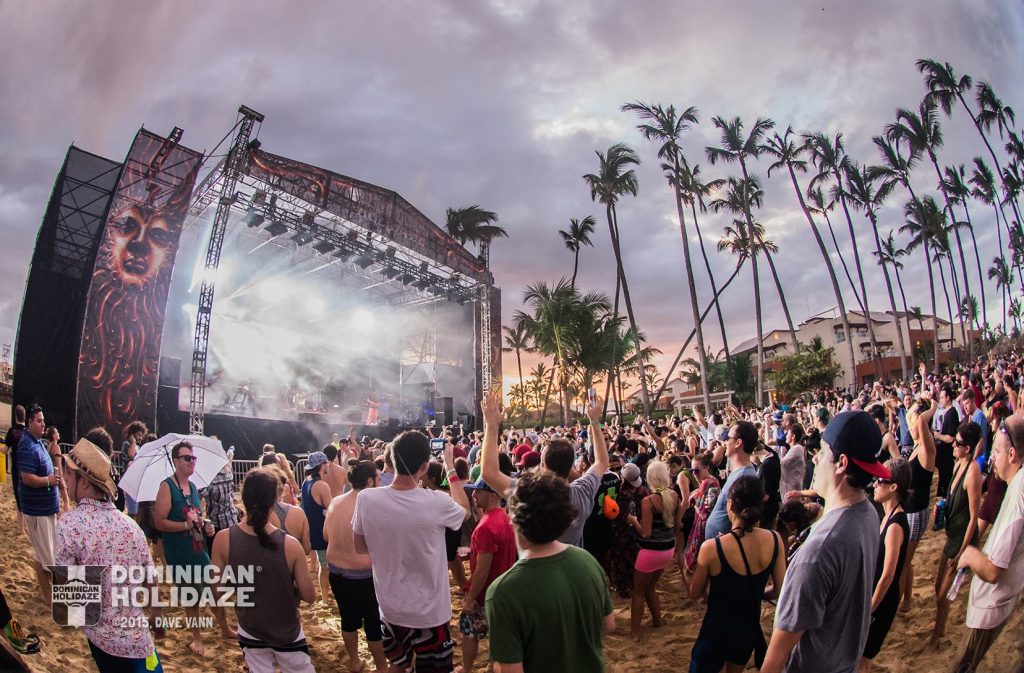 This all-inclusive concert vacation leans toward the funkier side of electronic music, which is a perfect match for its stunning backdrop and relaxed setting. Held at the Breathless and Now Onyx resorts in Punta Cana, this year’s Dominican Holidaze features STS9, The Disco Biscuits, The Floozies, Shpongle, Goldroom, Michal Menert, Manic Focus, Lettuce, Lotus, Joe Russo’s Almost Dead, and more. In addition to performances, enjoy beach yoga sessions, pool parties, and a variety of excursion options.