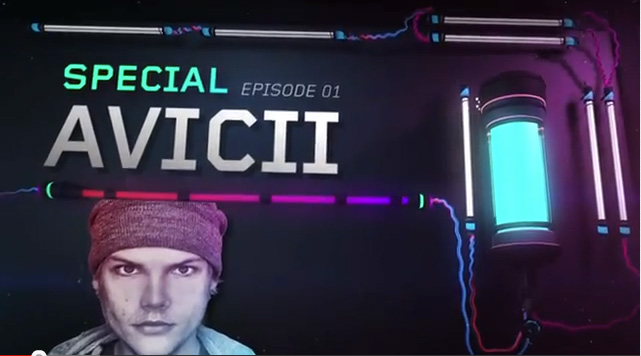 Ultra Music Festival, in cooperation with producer Final Kid, today released the first episode of UMF TV, a new online-only network dedicated to the artists and fans of EDM across the world. The network primarily focuses on live streams, video recaps and specials of Ultra Music Festival Miami but will eventually feature other worldwide events.

This first episode is an artist special following 22-year old Swedish superstar AVICII and his performance at Ultra Music Festival Miami in March 2012. The episode includes never-before-seen footage of his onstage performance and backstage experience, including his first meeting of queen of pop Madonna who later introduced him on stage.

In addition to the unveiling of the first episode, the big-screen feature-length documentary “Can U Feel It” will also be streaming for worldwide consumption FREE for two weeks beginning Sunday, July 15 on ultramusicfestival.com.

Check out the first episode below and stay tuned for more from UMF TV. This is just the beginning!