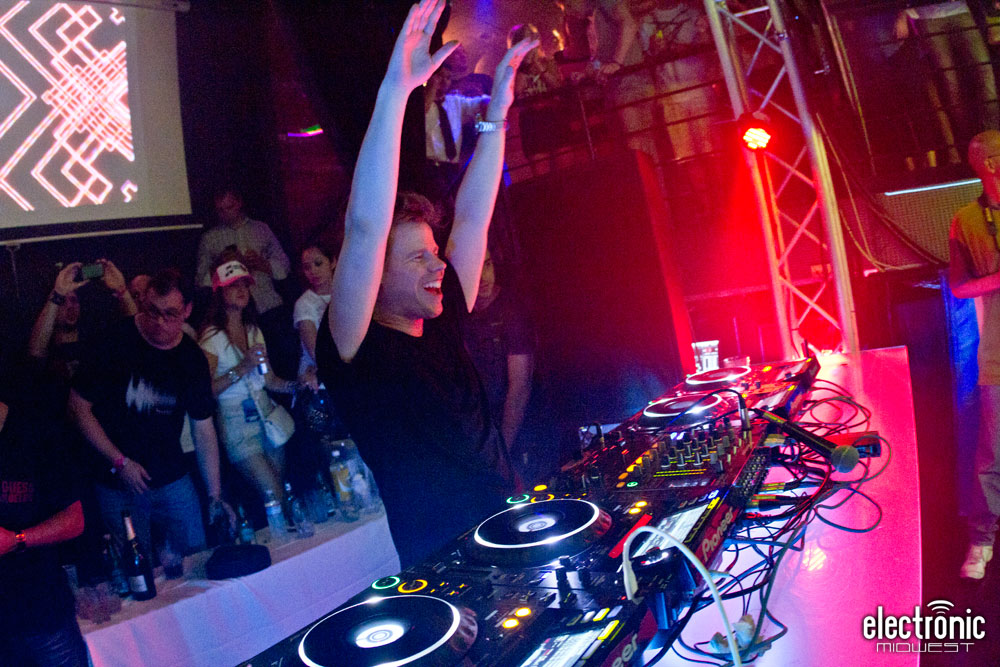 A fan of the club scene himself, Ferry began experimenting with music production at age 16 and made a real break into the industry after releasing his second album Out of the Blue in 1999.

Since then, Ferry’s hobby has transformed into a full-fledged career, touring the world nearly nonstop and producing records under a number of aliases.

Ferry also hosts “Corsten’s Countdown,” a radio show syndicated in over 50 countries and recently launched a new radio show named “Ferry’s Fix.” He’s also well known for his “Full On Ferry” tour concept, which features back-to-back sets by Ferry and many of his superstar DJ friends.

Electronic Midwest caught up with Ferry after his set at Spring Awakening Music Festival in Chicago in June 2012. He talks at length about his start in the industry, describes the electronic music scene of the 1990s in Europe, and discusses the evolution of the music business ever since.