WSJ Report: The Dumbing Down of Electronic Dance Music 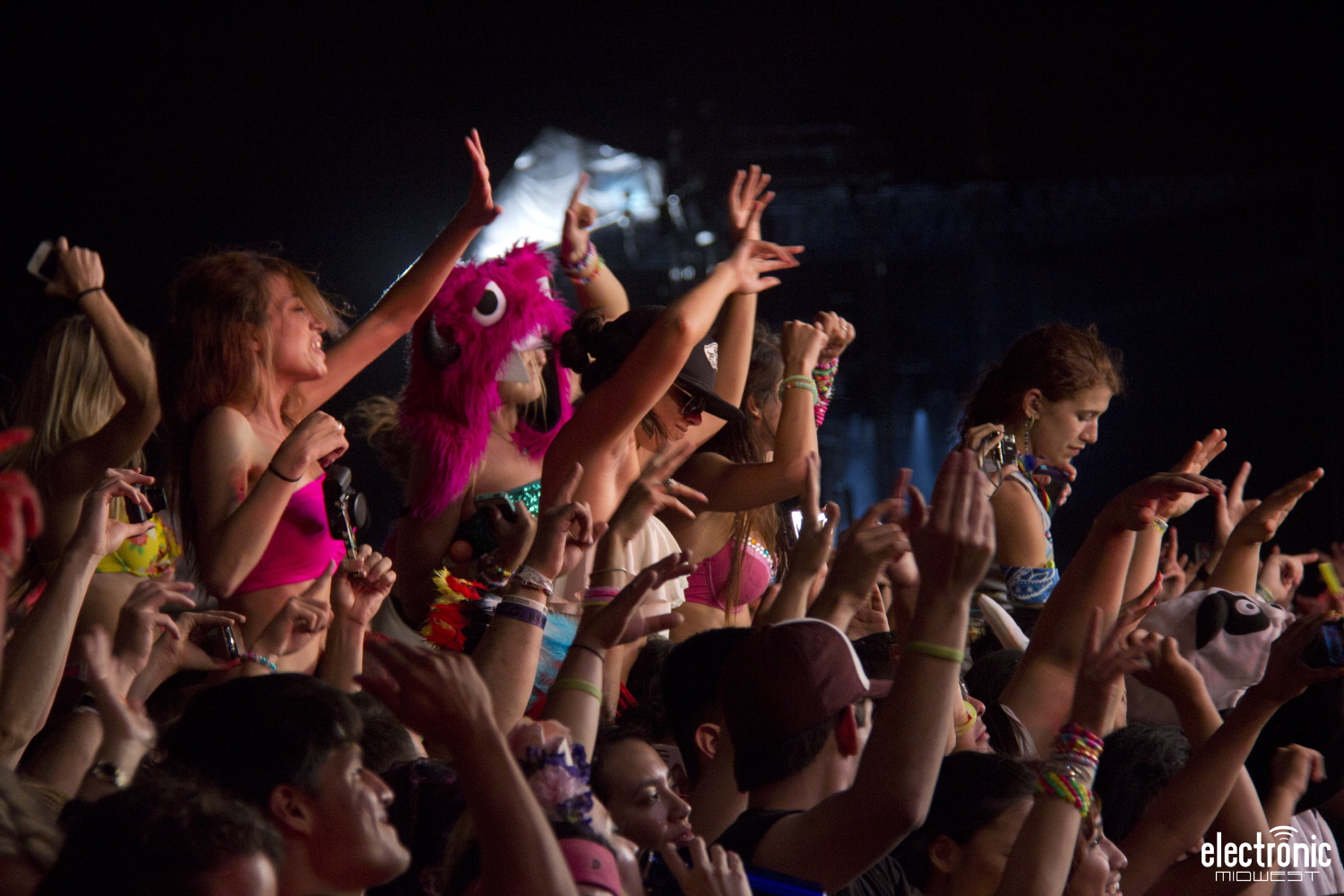 A version of this article appeared June 6, 2012, on page D5 in the U.S. print edition of The Wall Street Journal, with the headline: The Dumbing Down of Electronic Dance Music. It was also published on the Journal’s website.

Once almost exclusively an underground movement, electronic dance music (EDM) is now embraced by a mainstream pop audience. Accordingly, some of the new, radio-friendly music feels meek and calculated, especially when it’s spun at high-energy festivals: The complex rhythms and synthesized orchestrations from a variety of sources that gave texture and a sense of adventure to the music now sit equal, if not secondary, to pop and hip-hop vocals. But there’s a fear that hitting the mainstream will have a corrupting effect on EDM.

“If somebody said to me: Play ‘The Time of My Life’ by the Black Eyed Peas and throw your hands in the air, I couldn’t do it,” said Carl Cox, a veteran DJ and producer. “If you gave me $10 million, I couldn’t do it.”

There’s also a growing sense that some newcomers to giant EDM festivals (the three-day Electric Daisy Carnival in Las Vegas beginning Friday, for instance, is expected to draw more than 300,000 people), or those who spent time in the dance tent at this year’s Coachella Valley Music and Arts Festival, still prefer songs they’ve heard on the radio to on-the-spot DJ mash-ups or the varying forms of EDM known as house.

Some DJs are reaching for pop stardom. David Guetta’s 2011 album “Nothing but the Beat” featured vocal performances by Jennifer Hudson, Ludacris, Nicki Minaj and Usher. Five of the album’s tracks scored high on Billboard’s top-singles charts. When Mr. Guetta spun at Coachella in April, he leaned heavily on his pop productions. Similarly, the highlight of Calvin Harris’s pop-minded set at the same festival was an appearance by Rihanna, who turned up to sing “We Found Love,” their collaboration from her 2011 disc “Talk That Talk.” But the backing tracks built by Messrs. Guetta and Harris are cliché-riddled, white-bread house that don’t represent the best of the genre.

Said Norman Cook, the veteran DJ and producer who works as Fatboy Slim: “David Guetta and others took it out of the underground. Everybody is trying to ride that wave. They’re just trotting it out.”

For some of today’s biggest EDM names, the preferred workshop is the recording studio rather than a nightclub riser. Tim Bergling, aka Avicii, a 22-year-old from Stockholm and an emerging EDM superstar, said: “I didn’t come up from DJing, where you’re doing 300 shows a year. I feel pretty free, but I want to cater to everyone. I can’t play house for two hours.”

EDM artists in pursuit of a larger audience are also exploring new venues. Last December, Swedish House Mafia sold out Madison Square Garden. Avicii’s next tour, beginning on Thursday, is booked in arenas—not clubs—in the U.S. and Canada. “I stay pretty true to my own music, my own sound,” he said. “It’s pretty improvisational, but I have a plan.”

As EDM and its related events continue to grow, an audience may be developing that wants nothing more than predictable, middling entertainment. Given the new audience’s response, why would big-name producers go back to old-school DJing that requires concentration and knowledge of a vast musical database? At festivals, with the computerized lasers and frenetic lights ablaze, a producer can slap on one of his hits and walk away until it’s time to press a laptop key to start the next one. But Mr. Cox finds all that contrary to the DJ ethos. “I’m not Carl Cox the hit player,” he said. “I find I have to work hard for it. I have no idea what I’m going to play when I start.”

A few old-school DJs, who once spun vinyl albums that they carried around in crates, see a bright side to the rising popularity of EDM. They believe a significant portion of the audience will soon tire of pop-electronics and migrate to something more spontaneous. Richie Hawtin, who referred to himself as a DJ with a classic approach, called it “cross pollination.” “I’m optimistic,” he said. “This new generation of producers are getting a new generation of people into the sound of electronic music.”

Said Mr. Cox: “I’m 50 years old now. I grew up with vinyl, a needle on a record. Turntablism. I’d play a blend of disco with funk, soul and house with a 909 drum machine,” he added, referring to a primitive device. “Am I supposed to dumb down to the idea that all I’m doing is pressing a button?”

Mr. Fusilli is the Journal’s rock and pop music critic. Email him at jfusilli@wsj.com or follow him on Twitter: @wsjrock.