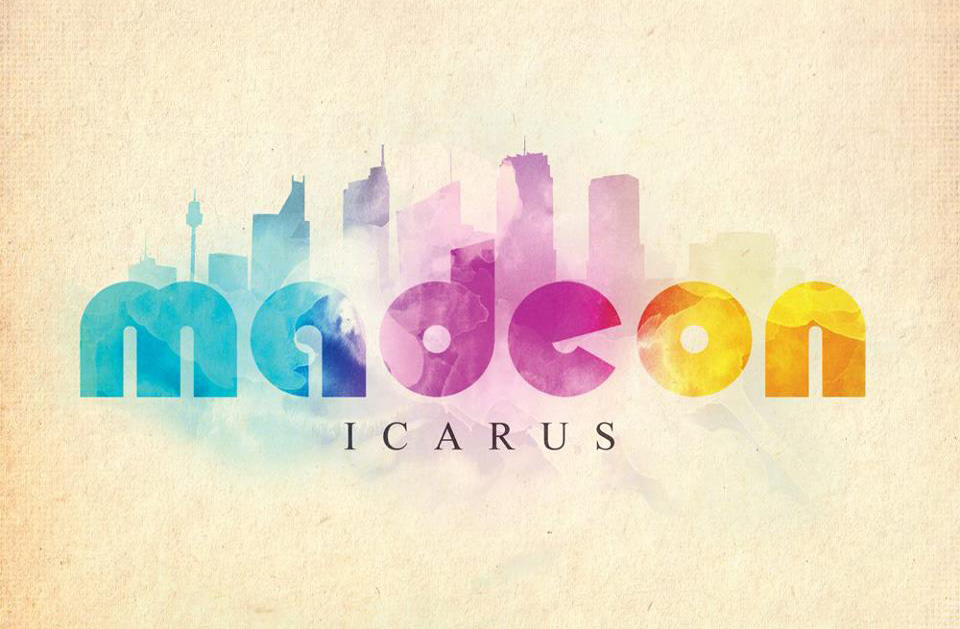 While most 17-year-olds are worried about prom, high school graduation and their future college or career plans, Hugo Leclercq — better known as Madeon — is busy playing shows around the world including festivals Ultra and Coachella. The Wall Street Journal published this highlight article on Monday. Be sure to check out the video of Madeon performing live his mashup “Pop Culture” below the article.

Madeon will play both weekends of Coachella and also has an April 19th show scheduled at Denver’s Bluebird Theatre before heading back to Europe for more tour dates. His new track “Icarus” is out now.

The world of electronic dance music—that expansive genre now heard everywhere from the radio to nightclubs to bar mitzvahs to the Grammys—has produced its share of stars lately. These superstar DJs are known to command six-figure performance fees, travel to gigs on private planes and date pop stars. But their ranks mostly consist of night-life veterans who have been on the scene for years and often have spouses and children—who are, at the very least, of legal drinking age in most countries.

There is one notable exception: Hugo Leclercq, the teenage French electronic-music producer better known by his stage name, Madeon. At 17, he’s played prominent sets at some of the world’s premiere music festivals, released a video that has racked up more than 10 million YouTube views and seduced the blogosphere.

The video, “Pop Culture,” a low-budget production in which only Mr. Leclercq’s hands are visible, launched him to prominence last summer. The video’s simple introduction—a screen reads “Here are 39 songs I like”—belies the ambition of the project: a three-minute song created from split-second bits of 39 different songs. It’s the musical version of a photo mosaic where catchy clips of songs like Madonna’s “Hung Up” give way to the overall effect.

But Mr. Leclercq set out to make a statement. A few hours before his recent set at Ultra Music Festival in Miami, he said that today’s DJ performances lack the inherent theatrics of seeing a rock star strum a guitar or play drums in person.

“The actual DJ performance is a bit underwhelming, from a performance aspect,” Mr. Leclercq said. “Electronic-music production is really boring. It’s clicking a mouse, sitting down for 20 hours. Uninteresting.”

In the “Pop Culture” video, Mr. Leclercq plays a sort of keyboard (DJ equipment known as a Launchpad) like a piano, setting buttons aglow at his touch. “I wanted to show people a more understandable, instrumental version of electronic music performance,” he said.