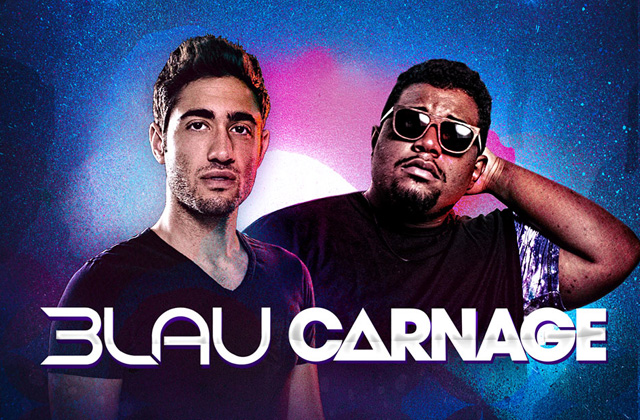 Next month, 3LAU and Carnage will team up to headline the Night Riot Experience mini-tour, the result of both artists being named to Elektro magazine’s annual Freshman Class.

Both artists have been rising stars in the EDM world over the past year, receiving support from major artists and releasing original productions.

The ten-city run is part of the Monster Energy Outbreak Tour, produced by Idol Roc Entertainment.

Tickets are on sale now via Electrostub. 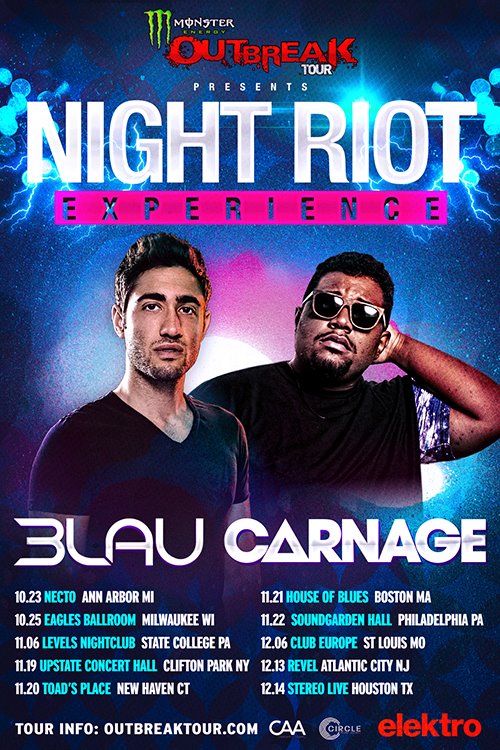