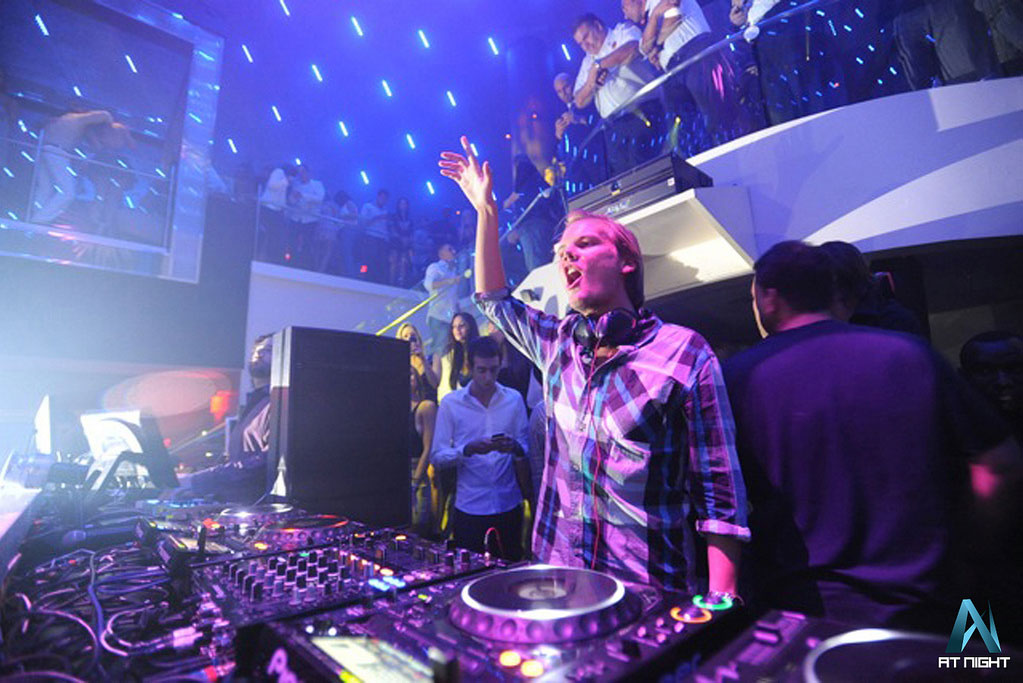 Avicii, best known for his worldwide chart topping singles “Seek Bromance” and “Levels” is making MANY Midwestern city stops on his 26-show House for Hunger tour. In addition to this being the first time Avicii will perform in most of the cities listed, this tour will also raise one million dollars to fight hunger in the U.S. through Feeding America.

“Hunger hits everywhere and the US is not immune to it,” said Avicii in a press release announcing the House For Hunger Tour. “For me personally when I found out how widespread the hunger problem in the United States actually was it blew my mind. I never would have imagined that 1 in 6 people in America struggle with hunger or that 1 in 4 children routinely do not get enough to eat. “It feels right to kick off this movement of giving back in the US, seeing how many amazing experiences and opportunities America has given me over the past two years, as well as the support I’ve gotten from my fans here,” he added.

Avicii’s manager Ash Pournouri continued, “This is the first time in electronic music history that someone is stepping up in such a massive way to engage fans in a movement to give back in their communities.” “I felt it was time to turn a corner and tear down the negative stereotypes of drugs and reckless partying often associated with the house/trance/dance music scene as it’s a far cry from what the reality of electronic music is today. So Avicii and I are putting our money where our mouth is and taking the first step to give back to the country and the fans that have helped shape our careers,” he concluded.