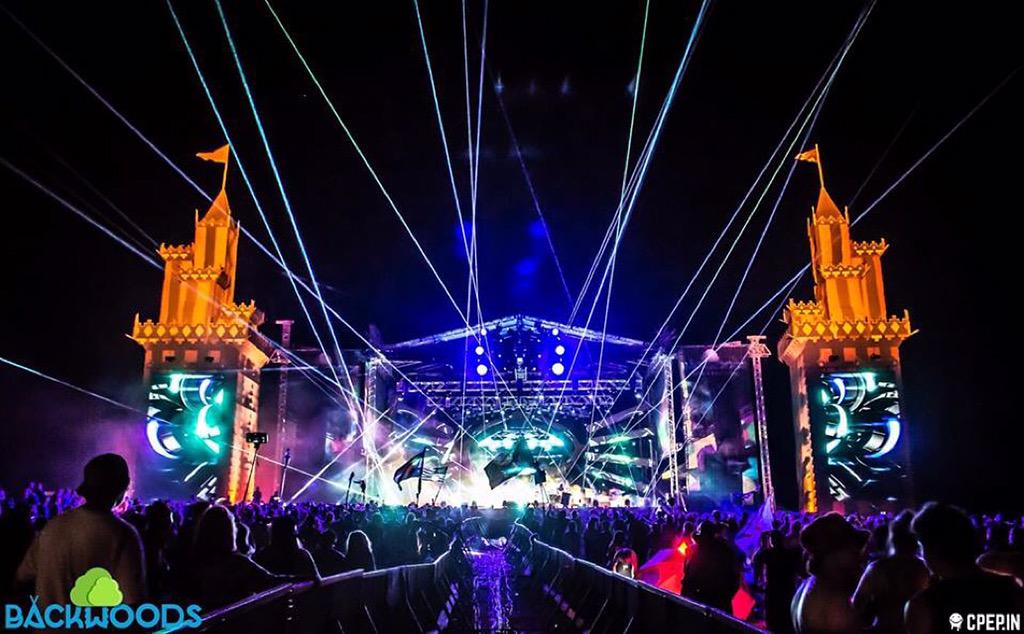 After releasing a teaser on Friday filled with scrambled names of the artists set to perform at this year’s Labor Day weekend event, Backwoods Music Festival organizers today revealed the full phase one lineup.

A second phase of artists is expected to be released in March.

Tickets are on sale now. 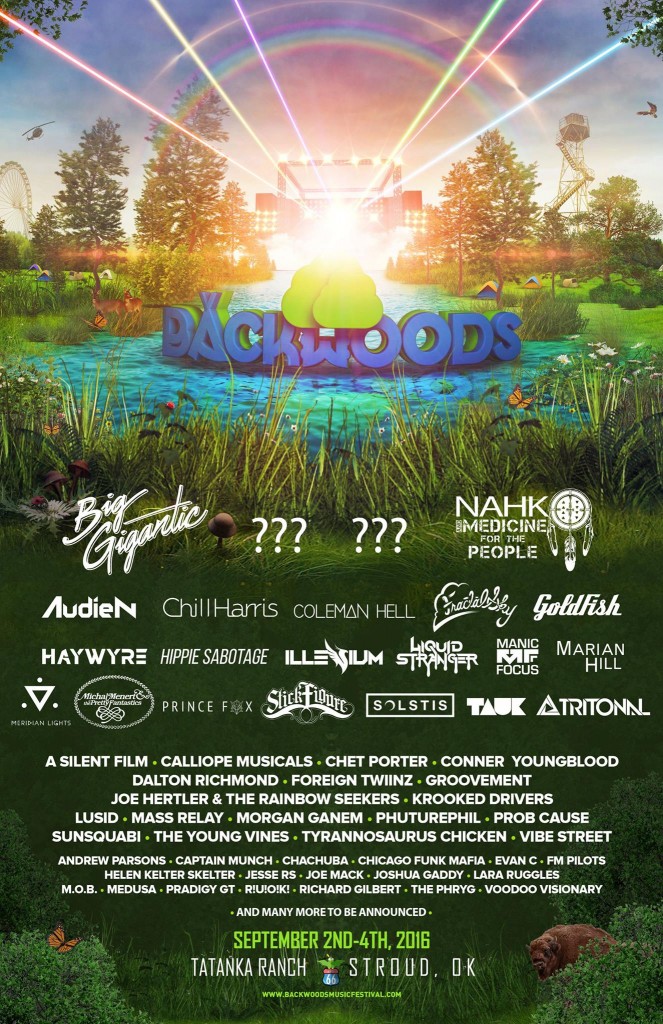