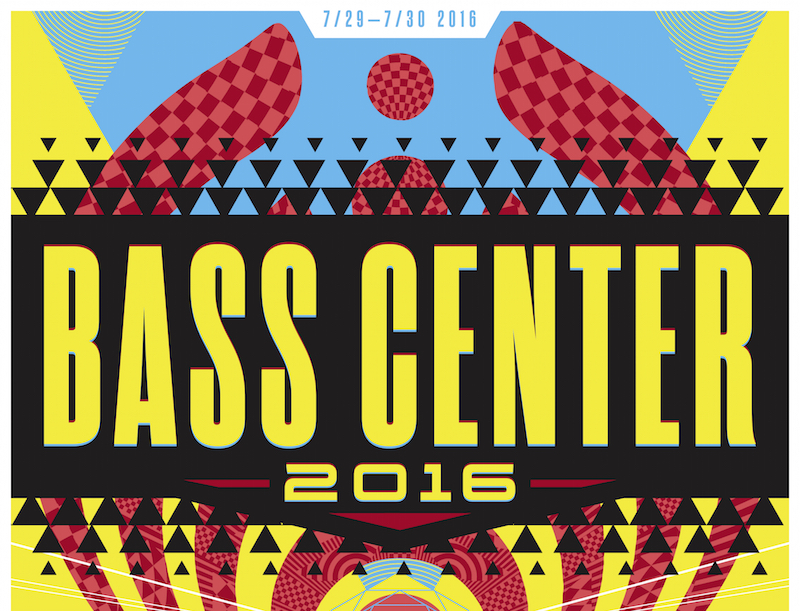 After teasing a new music and camping festival with the release of his own chocolate bars, Bassnectar today revealed plans for Colorado’s Bass Center 2016.

Fan presale tickets for Bass Center will be available at 10 a.m. MST Wed., Jan. 13 on bassnectar.net with a public onsale following on Fri., Jan. 15.

Two-day general admission and VIP passes will be available as will single-day tickets. A camping pass can be added for an additional fee. 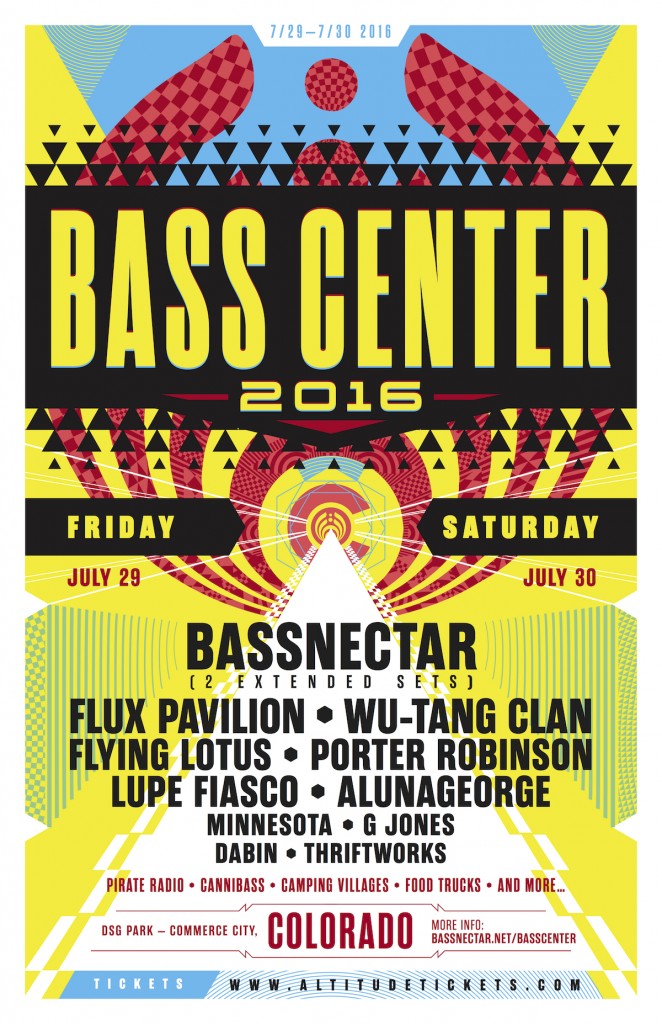