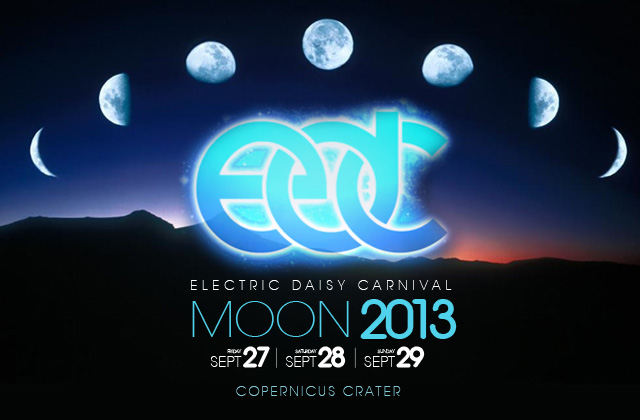 Editor’s note: The following was posted as part of our observance of April Fools Day on April 1, 2013. The article, including any quotes, should be treated as pure fiction.

“Our fans continually demand new and cutting-edge experiences from us each year and competition from other festival promoters continues to threaten our U.S. market share,” said Rotella. “So when the idea of EDC Moon came to the table, we knew we had to do whatever it took to make it happen.”

Rotella is so confident in the uniqueness and marketability of EDC Moon that it’s set to take place Sept. 27-29, the exact dates of another highly anticipated event in Atlanta, Ga. planned by competing European promoter ID&T.

“Good luck trying to top this, TomorrowWorld,” said Rotella in an interview with Electronic Midwest.

The announcement does not come as a complete surprise to some. Rotella told an audience at his EDMbiz conference in June 2012 that “EDC on the Moon” would be his dream EDM event.

Insomniac Events has teamed up with Richard Branson’s Virgin Galactic to provide chartered transportation to and from Earth’s only natural satellite.

The Copernicus Crater, an 800-year-old venue that spans nearly 58 miles wide, is the anticipated site of the inaugural event. This will be the first mass gathering in the crater. 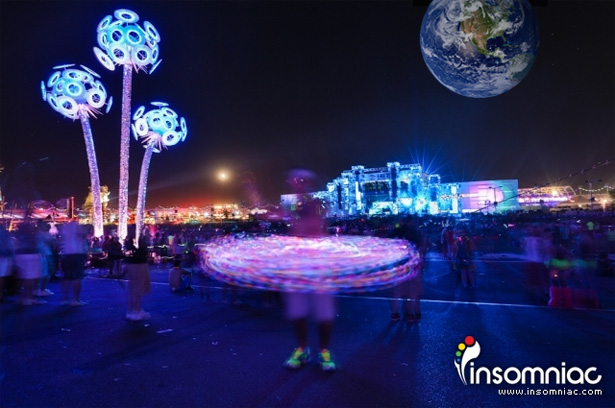 Rotella says he’s particularly excited about the venue because of its expansive size and complete lack of laws, restrictions, or permit requirements.

“Our goal at Insomniac festivals is to create an out-of-this-world experience for our headliners (a term he uses to refer to attendees),” said Rotella. “But this time the venue does most of the work for us.”

“Additionally, we don’t foresee any noise complaints from neighbors at this venue.”

While camping options have yet to be announced, shuttles from all major continents are expected to take passengers to and from the festival site.

A performer lineup is expected closer to festival dates.